In February, it was reported Mimi’s could be converted into the Dallas-based concept called Ida Claire, South of Ordinary, according to building plans filed with the city. 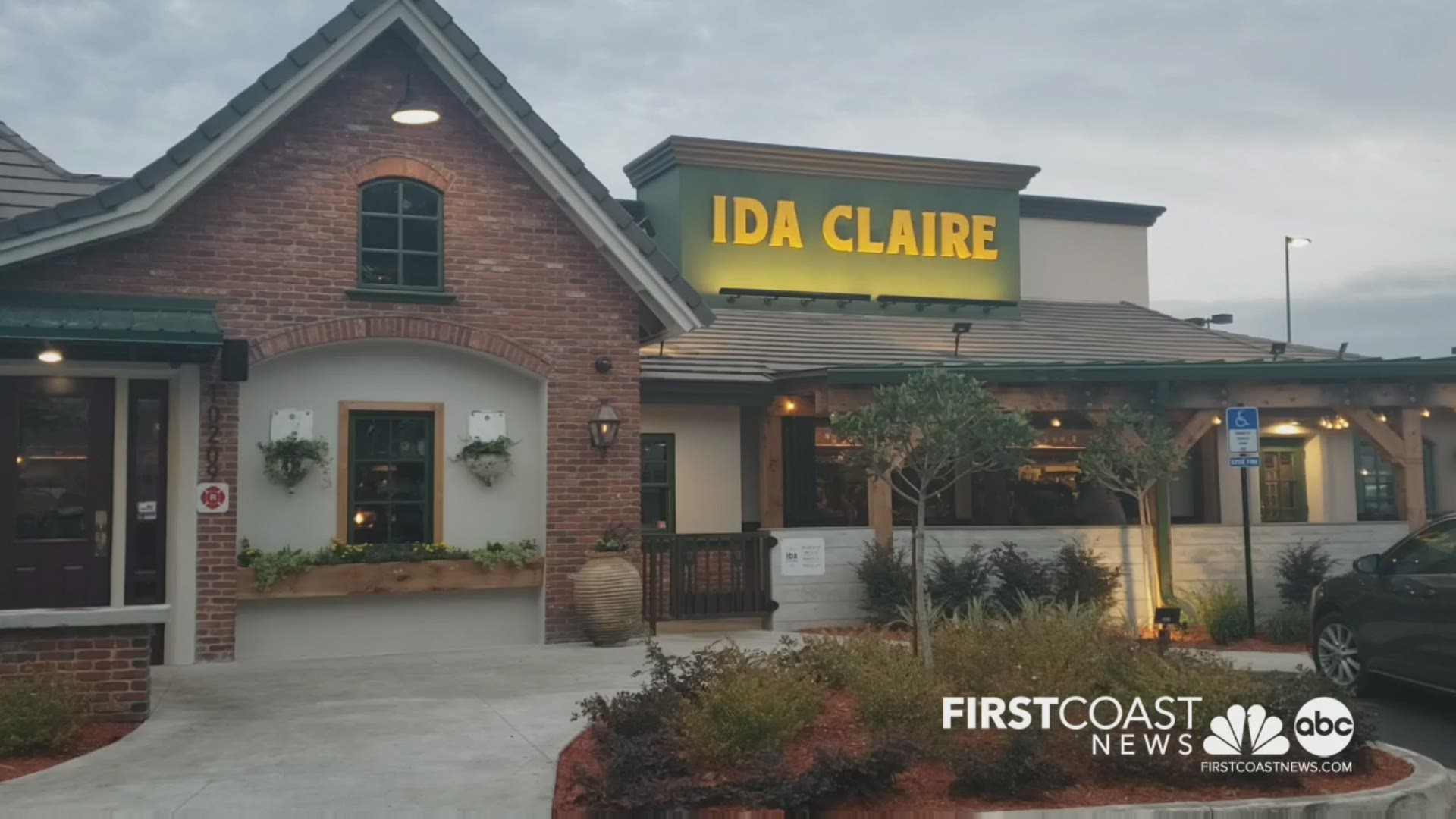 Northeast Florida breakfast and brunch fans have lost one of their favorite restaurants with the closure of of Mimi’s Cafe at St. Johns Town Center in Jacksonville.

The casual chain restaurant serving American and French cuisine was one of the original Town Center restaurants. Its doors were locked, its sign was down, nobody answered the telephone and its Facebook page was disabled Saturday.

Karen Brune Mathis, editor of the Jacksonville Daily Record, reported Saturday that Ida Claire’s is likely to buy and redevelop the site.

In February, Mathis reported Mimi’s could be converted into the Dallas-based concept called Ida Claire, South of Ordinary, according to building plans filed with the city.

Ida Claire’s website describes it as “an intriguing, southern-inspired destination for relaxing suppers, slow weekend brunching or a meeting hub for business lunches and happy hour.”

Officials with Mimi’s and Ida Claire couldn’t be reached for comment Saturday.