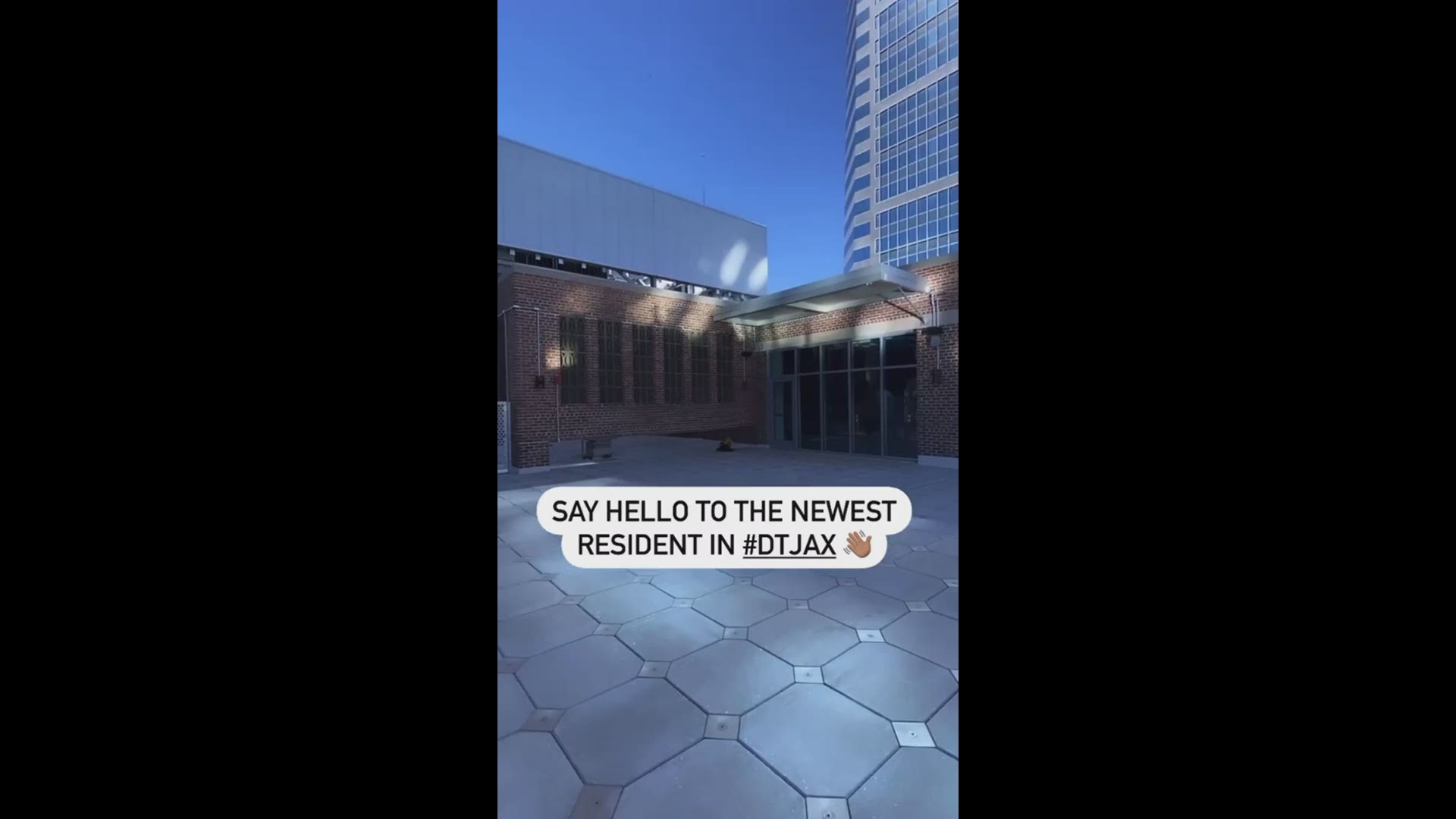 JACKSONVILLE, Fla. — Get ready for tacos and tequila with a view.

Estrella Cocina is planning to open a rooftop restaurant and bar in Jacksonville's Downtown area on the seventh-floor rooftop of the Vystar Building this spring.

Owned and operated by local restaurateurs Jonathan Cobbs and Dwayne Beliakoff, founders of The Bread & Board, the concept is inspired by the pair’s passion for fresh, locally sourced food.

“Inspiration for Estrella Cocina really stems from my travels and the time I was able to spend in Baja California and a number of beautiful western Mexico coastal ... over the last two decades,” said Beliakoff. “My grandmother was Mexican and I was born and lived in southern California until my early teens so I’m very passionate about the area.”

The menu will feature tastes of Baja coastal Mexican, Baja Mediterranean and SoCal-Mexican cuisines.  According to the Florida Times-Union, menu items will include ceviche dishes, Baja-inspired fish entrees, braised meats and a wide variety of different salsas.

“This rooftop space will offer one-of-a-kind food and be a great hang-out spot to grab a cocktail or even host an event with panoramic views of the river and cityscape," said Cobbs.

The 3,500-square-foot indoor space will seat up to 75 guests at regular capacity.

Estrella Cocina aims to open later this spring. Progress on the space as well as savory menu teasers will be shared on Instagram @estrellajax and Facebook @estrellajax