The Loop Pizza Grill in Neptune Beach has closed after 30 years. But it may not be closed forever. 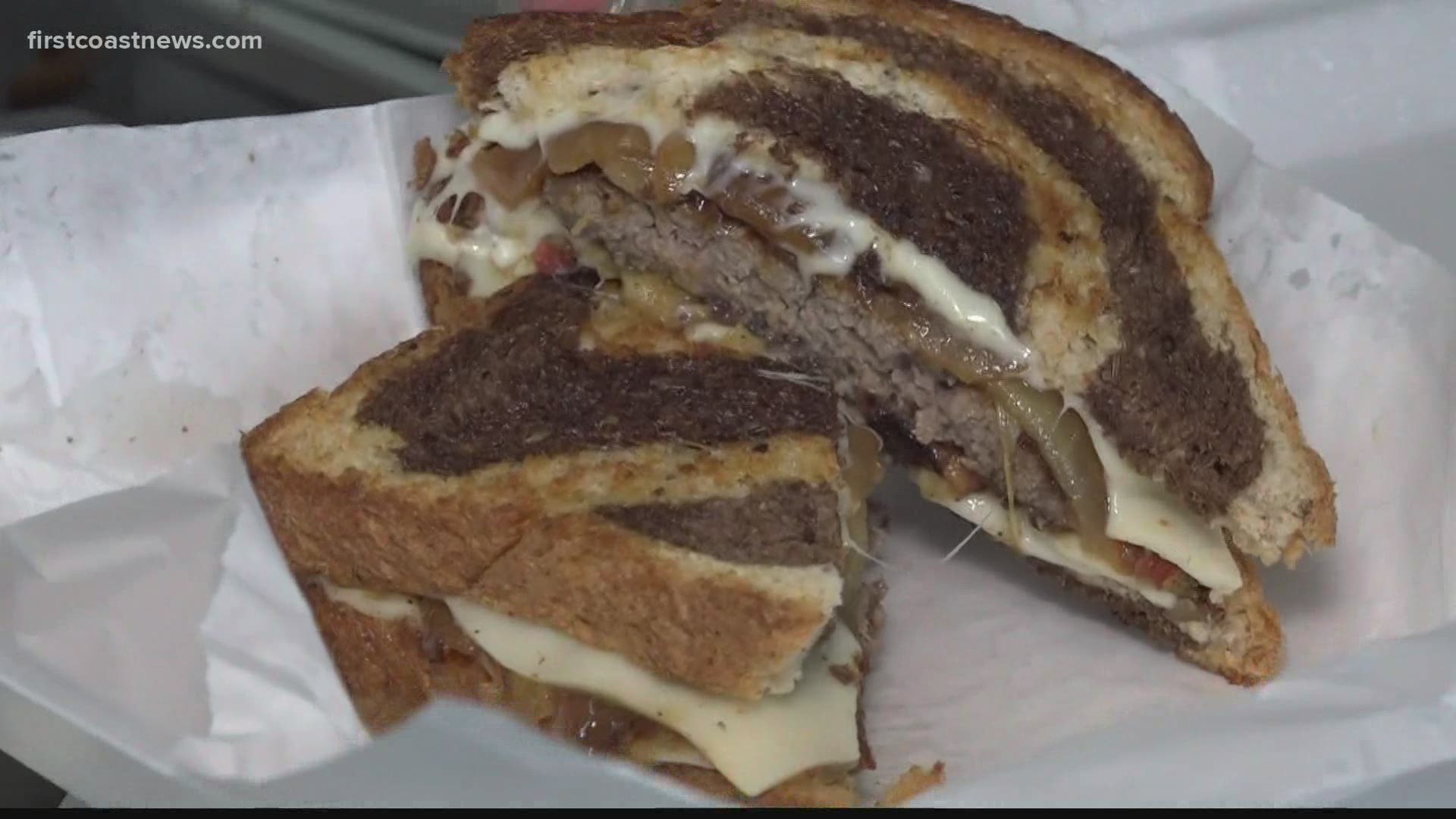 NEPTUNE BEACH, Fla. — (The video above is from a previous report)

After 30 years, the Loop Pizza Grill closed its doors in Neptune Beach last week, but the restaurant is searching for a new site in the neighborhood so it can reopen as soon as possible.

"It's definitely painful and heartbreaking to close," Loop franchise owner Maurilio Gonzalez told the Times-Union on Monday. "It wasn't an easy decision."

The Loop opened its 211 Third St. location in 1991, some 10 years after the Jacksonville-based chain known for its signatures burgers, pizzas, salads and shakes opened its first restaurant in San Marco Square in 1981. Gonzalez has owned the restaurant for 12 years — with his wife and children often helping out at the eatery.

Gonzalez said he had no choice but to close on July 15 because the restaurant's lease expired. Despite a search, they haven't found a new location in Neptune Beach that meets their needs, he said.

He's looking for a location better suited for the new reality of the restaurant business nationwide.

"Our needs, our concept, has definitely has been transformed in the last five years, last 10 years in an accelerated way where we need a smaller footprint," Gonzalez said. "The business has migrated more toward delivery and takeout. It was especially accelerated with the pandemic."

Gonzalez also said aging infrastructure at the Third Street location would have required a  "substantial amount of investment."

Knowing the lease was expiring this year, Gonzalez said he's been looking for a new location over the past 18 months. During that time, he said, they've come close but haven't been able to pin down a new site.

"We've been looking for a smaller site and our main challenge is parking," Gonzalez said. "A lot of retail has been built in Neptune Beach and Atlantic Beach and in places that used to be parking lots."

He explained there has been a lot of pressure for parking spaces in the summer and when the weather gets warm. Because the restaurant's Third Street site was so close to the beach, its parking lot often filled up with beachgoers' cars — leaving little room for restaurant customers, Gonzalez said.

"We want to reopen. We absolutely want to stay in Neptune Beach," said Gonzalez, noting the community has been incredibly supportive of the restaurant over the years. "We really, really appreciate all the support that we have received all these years."

The Neptune Beach restaurant had about a dozen employees when it closed last week. All were offered an opportunity to transfer to other locations of The Loop, said Gonzalez, who owns four other Loop restaurants in the greater Jacksonville area.