'It's been a dream:' San Marco East man opening restaurant, brewery during pandemic

His dream to open a restaurant and serve up craft beer almost didn’t come true thanks to the pandemic. 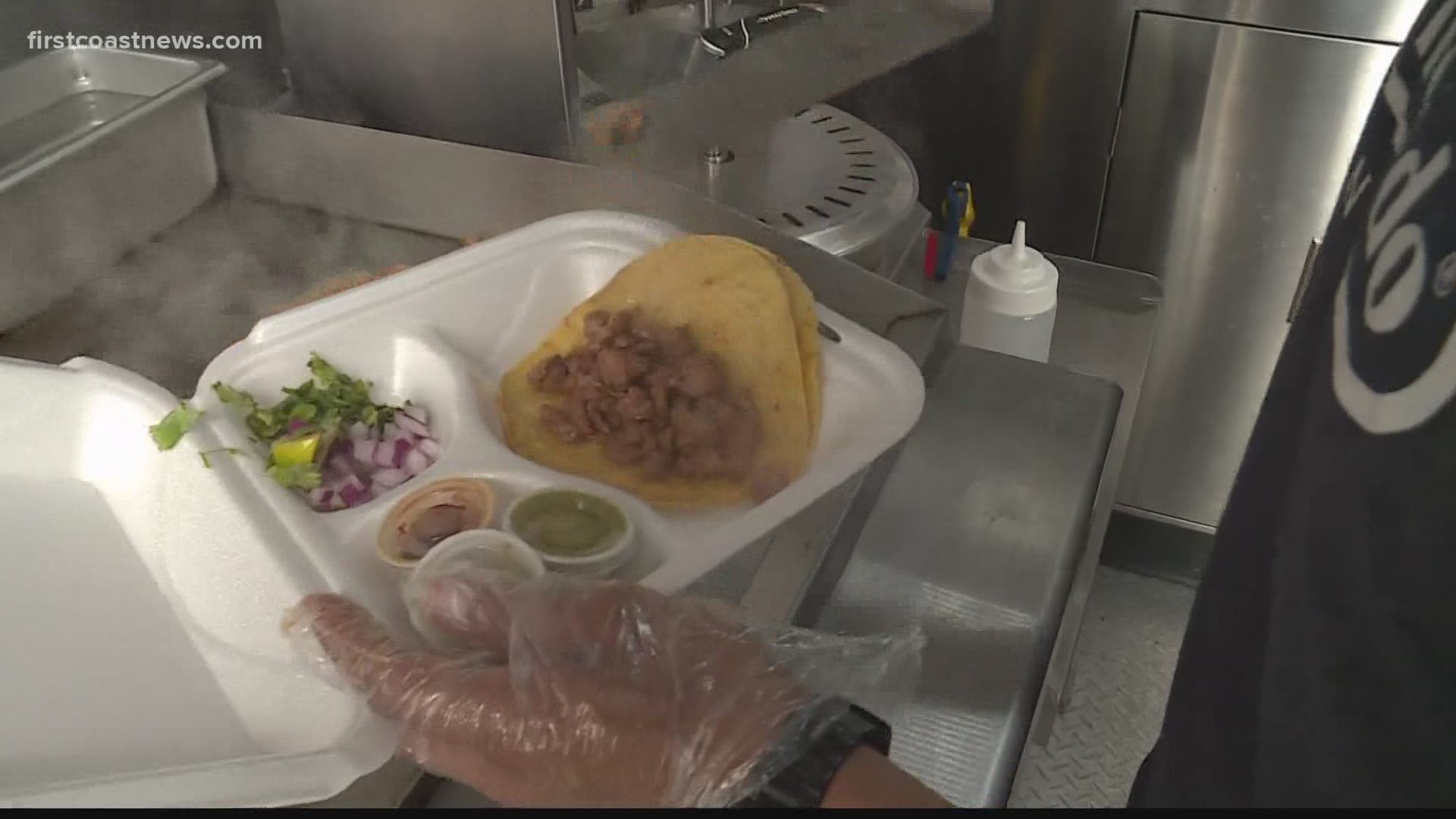 JACKSONVILLE, Fla. — With a pandemic, building delays and an already tough industry to succeed in, the odds seemed stacked against one aspiring restaurant owner. But it’s not stopping his San Marco East eatery from launching.

“I’ve always enjoyed being in the kitchen,” Luis Melgerejo said behind the flat top inside Tepeyolot Cerveceria's food truck.

His dream to open a restaurant and serve up some freshly brewed beer almost didn’t come true thanks to the pandemic.

“Something we’ve been working with the bank on and the landlord for a year-and-a-half, two years,” Melgerejo said.

Tepeyolot Cerveceria was supposed to open in a former office building on Kings Avenue near Bertha Street earlier this year. Construction and other setbacks threw the schedule off.

So Melgerejo bought a food truck, parked it out front and started cooking. Inside the building, where drywall was installed last month, is what will become a place to entertain and prep. There is space for beer tanks and a taproom.

He says while plans have changed, he’s not giving-up but pushing forward. After all, the name is inspired by the Aztec god of the jaguar.

"Something that’s completely new to me," he said. "I’m used to being in the kitchen, making beer not dealing with contractors or all those kinds of things but considering I can’t complain too much.”

Melgerejo hopes to have construction wrap before the Mexican Day of the Dead celebration in October.