The proposed harvesting ban is of major significance as 90 percent of the state's oysters are harvested in Apalachicola Bay in Franklin County. 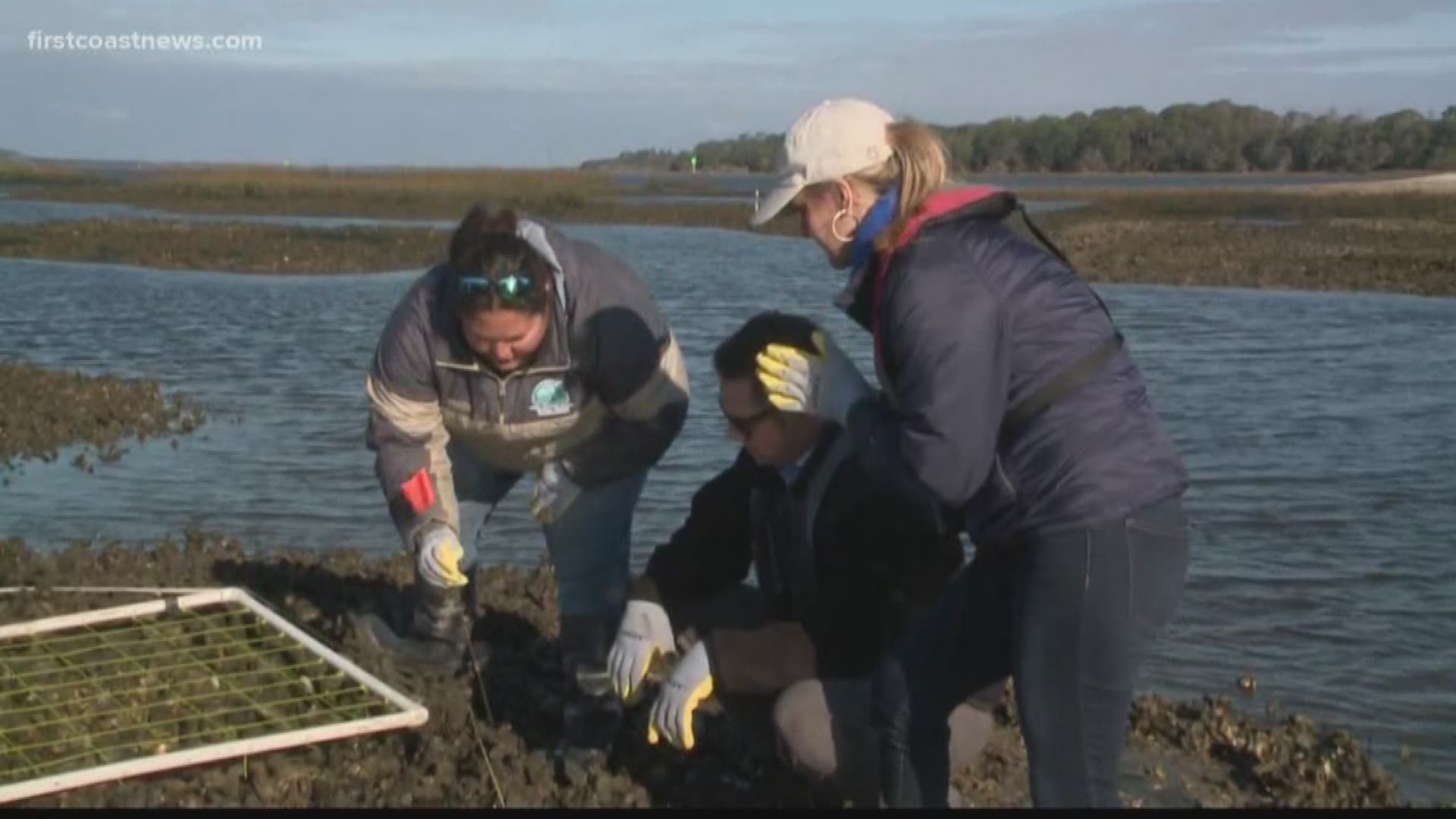 There's a ban going in place on harvesting wild oysters in Florida's Apalachicola Bay for the next five years, according to rules drafted Wednesday by a Florida Fish and Wildlife Conservation Commission. The proposed harvesting ban is of major significance as 90 percent of the state's oysters are harvested in Apalachicola Bay in Franklin County.

While the commission will be making a final vote on the harvesting ban in October, FWC has already directed its staff to proactively suspend all harvesting of wild oysters through an executive order effective Aug. 1, 2020, according to an FWC news release.

The ban will be in place through December 2025, "or until 300 bags per acre of adult oysters can be found on a significant number of reefs," the news release states.

The commission hopes this restoration project will help bring the oysters back to abundance.

"Despite the FWC and many partners taking a number of steps to improve the status of oysters in the bay since 2013, downward trends in abundance continue," the FWC stated in a news release Wednesday announcing the ban. "Today, Apalachicola Bay oyster abundance is at a historic low and conserving existing oysters and their habitat is of high importance."

FWC received a $20 million commitment from the National Fish and Wildlife Foundation’s Gulf Environmental Benefits Fund to conduct the large-scale restoration of oyster habitat in the bay. These funds will be used during the five-year project which includes developing a stakeholder-informed adaptive management plan for the oyster fishery and clutching (the spreading of shell to restore oyster habitat) on 1,000 acres of oyster reef habitat, according to the FWC.

Oyster shell with new small oysters growing on it.