"I really wouldn't want to open up, bring people in and then have them maybe get sick. I just can't fathom that." 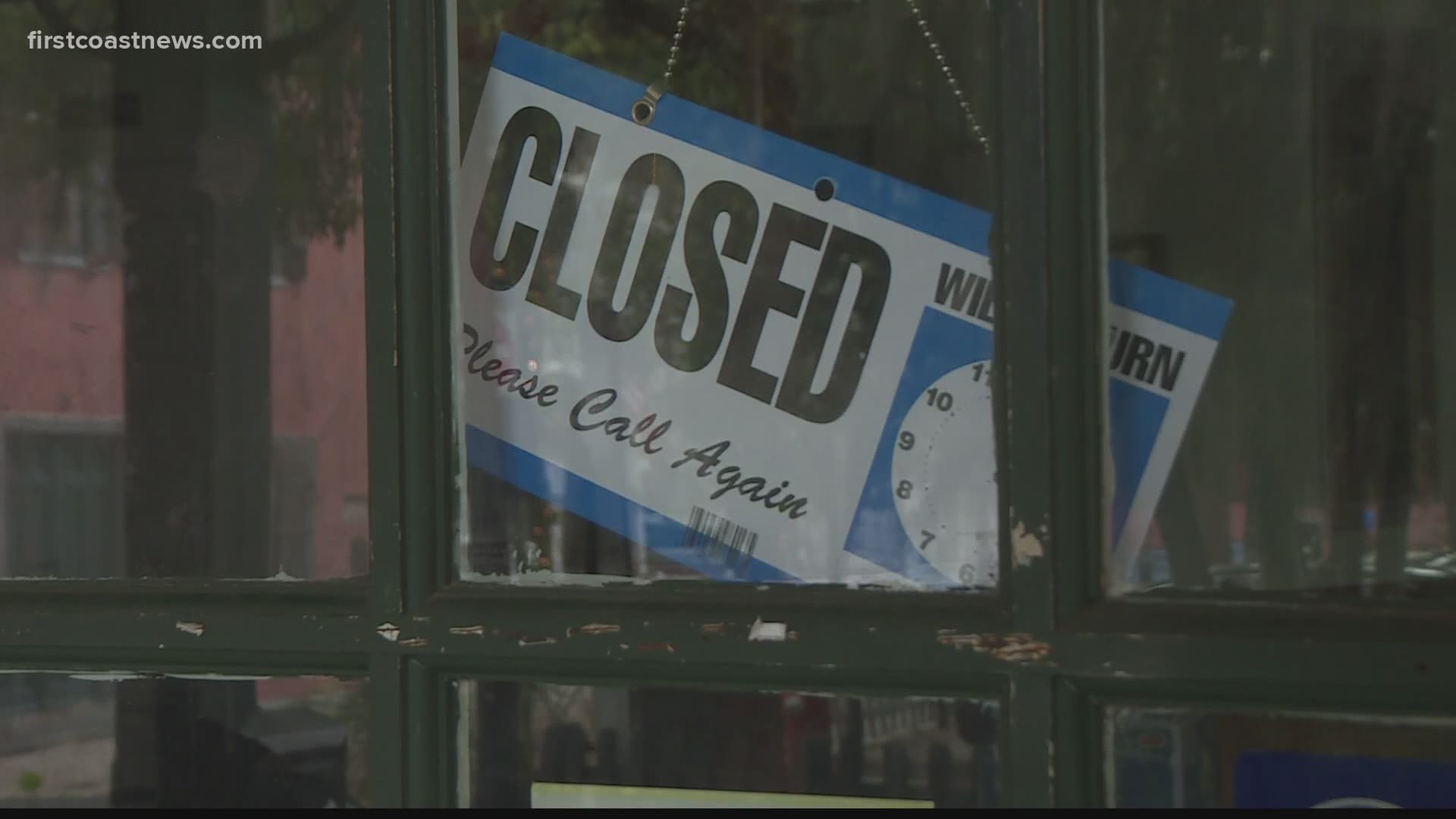 A post by a beloved British pub in St. Augustine is gaining traction on social media because of its decision to not reopen anytime soon.

Jack Firth, the owner of The Prince of Wales, located at 54 Cuna St., wrote on Facebook on May 20 that he doesn't have a projected date of when his restaurant will be reopening because of a possible second wave of COVID-19. The restaurant closed on March 16, the day before St. Patrick's Day.

"Whether justified or not, a lot of people still fear that there will be a second, larger wave caused by everyone suddenly going back out. I am one of those people," he wrote.

The state of Florida began rolling out the first phase of reopening on May 4, which allowed restaurants to reopen at 25 percent capacity and follow CDC guidelines. Weeks later, Florida Gov. Ron DeSantis expanded the capacity to 50 percent, just in time for Memorial Day weekend.

"I prefer to err on the side of caution," Firth told First Coast News Tuesday. "I really wouldn't want to open up, bring people in and then have them maybe get sick. I just can't fathom that."

Typically, Memorial Day weekend is known to be a busy time for small businesses in St. Augustine due to the tourism spike of it being the first major holiday of the summer. Despite hotels and lodging reporting lower numbers of reservations this year, Firth wrote that he is noticing tourists coming into the city from coronavirus hotspots.

"An increasing number of people have decided that the danger has mostly passed – or that there was no real danger to begin with," he wrote. "And I really hope they’re right, and that I’m just being overcautious and pessimistic. I hope I’m being a paranoid fool."

Firth made it known that he doesn't believe all businesses should remain closed and welcomes the gradual easing of restrictions.

"I believe that opening everything up TOO fast will make matters worse," he wrote. "There needs to be a delicate balance."

On Tuesday, he told First Coast News that reopening would also cost his business.

"There's going to be a lot of additional cost for person protection equipment, new procedures and things like that," he said. "So it's quite possible I might not make any money if I were to open at this point."

RELATED: Jaguars set to begin "phase one" of re-opening on May 26