Many people are asking the question, “Why isn’t produce and being donated instead of thrown in the trash?” Farmers on the frontlines tell us why it’s not that easy. 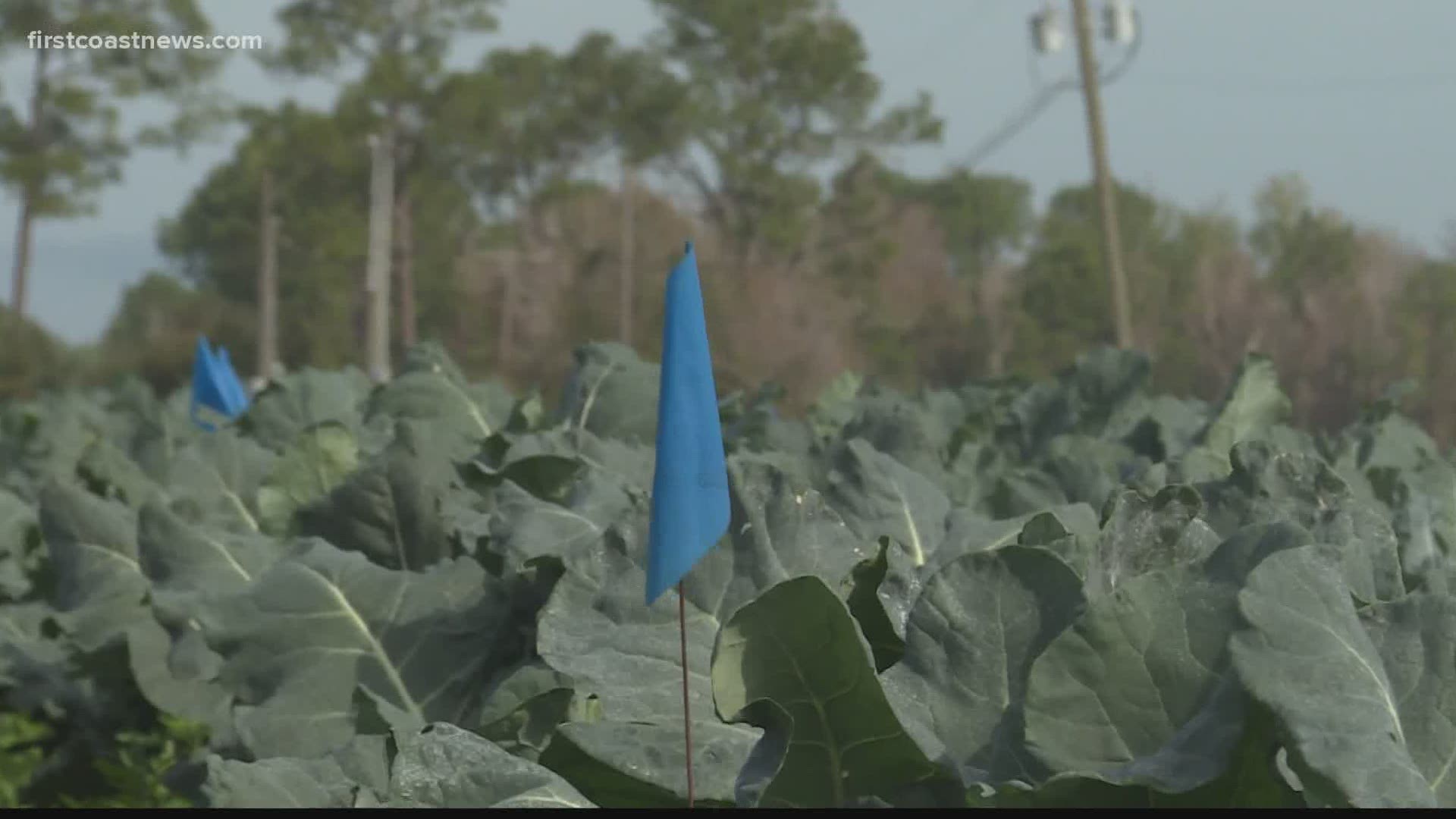 Although many supermarket shelves cleared, many farmers nationwide are suffering as schools, restaurants and theme parks have had to close their doors.

“As farmers, we fight weather, we fight market, but this is something that caught us all off guard,” said Shasta Hylier with Twin Berry Farms.

Photos of milk being dumped and produced being plowed are circulating the internet.

Many people are asking the question, “why isn’t it being donated instead of thrown in the trash?”

Farmers on the frontlines say it’s not that easy.

“We have those costs. Our insurance costs, our refrigerator costs, our picking costs, and we need to recoup some of that just to have it picked,” Hylier said.

For dairy farms like Brittany Thurlow’s Nickerson Cattle Company, there’s a long process to even get it prepared for the consumer. As much as Thurlow said she’d love to donate the milk, she also said it’s not that easy.

“Rather than us dumping the milk and donating it to be processed, the processers also have a cost to do that and they can’t be expected to bear that cost,” Thurlow said.

It’s inevitable, many farmers are going to incur some loss, but there are ways you can soften the blow.

Some farms like Dasher Farm may be holding small sales to the community.

“We had 300 pounds of lettuce we didn’t know what to do with,” said Sarah Carte with Dasher Farm.

The majority of carte’s lettuce grown on Dasher Farm is sold to schools.

When districts closed their doors, the farm was left with mounds of lettuce waiting to rot.

That’s when the farm reached out to its followers on Facebook advertising a drive-thru sale for the lettuce.

“We set up certain times and made it a drive-thru service and people showed up and responded in a way we never imagined,” Sarah said.

Hylier mentions that many produce from foreign country line supermarket shelves and you can help by looking for local products.

“Check that label. If it says distributed by Florida, grab it up,” Hylier said. “Get it as quick as you can. That’s the biggest way you can help us right now.”