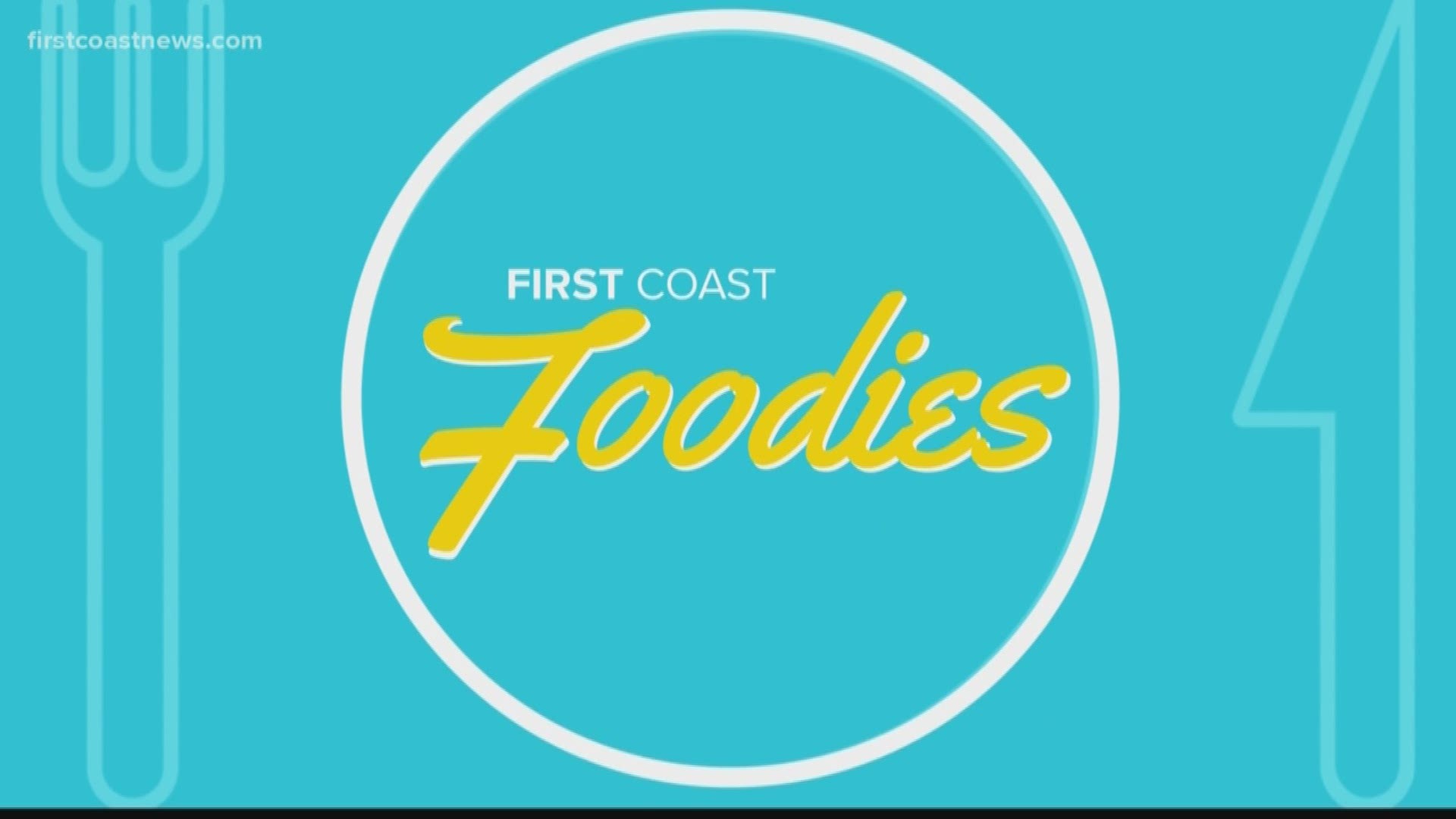 JACKSONVILLE, Fla — Jacksonville's famed chef, Kenny Gilbert, is making a return to the city's ever-growing food scene with plans to break ground on a new restaurant in Springfield, Gilbert announced on Instagram Sunday.

Gilbert will be opening it up with his wife, Anna, and described the restaurant's concept to be "fast-casual." It will take the place of the former Bleu Chocolate located at 1602 Walnut St.

"We are excited to bring a cool, fresh and safe restaurant concept to our neighborhood of Springfield," he wrote.

"We are so thankful to those who have continued to support our vision over the past five years," Gilbert wrote after his announcement about Gilbert's Underground Kitchen closing. "We look forward to taking care of you in the future."

At this time, Gilbert did not reveal the name of the new concept, nor did he reveal an opening date. In his post, Gilbert said he hopes to get the restaurant up-and-running before the holiday season.

Gilbert was voted Jacksonville's Best Chef in a 2018 reader's poll in Folio.