The closure of Gilbert's Underground Kitchen comes less than two months after Chef Kenny Gilbert shut down Gilbert's Social on the Southside. 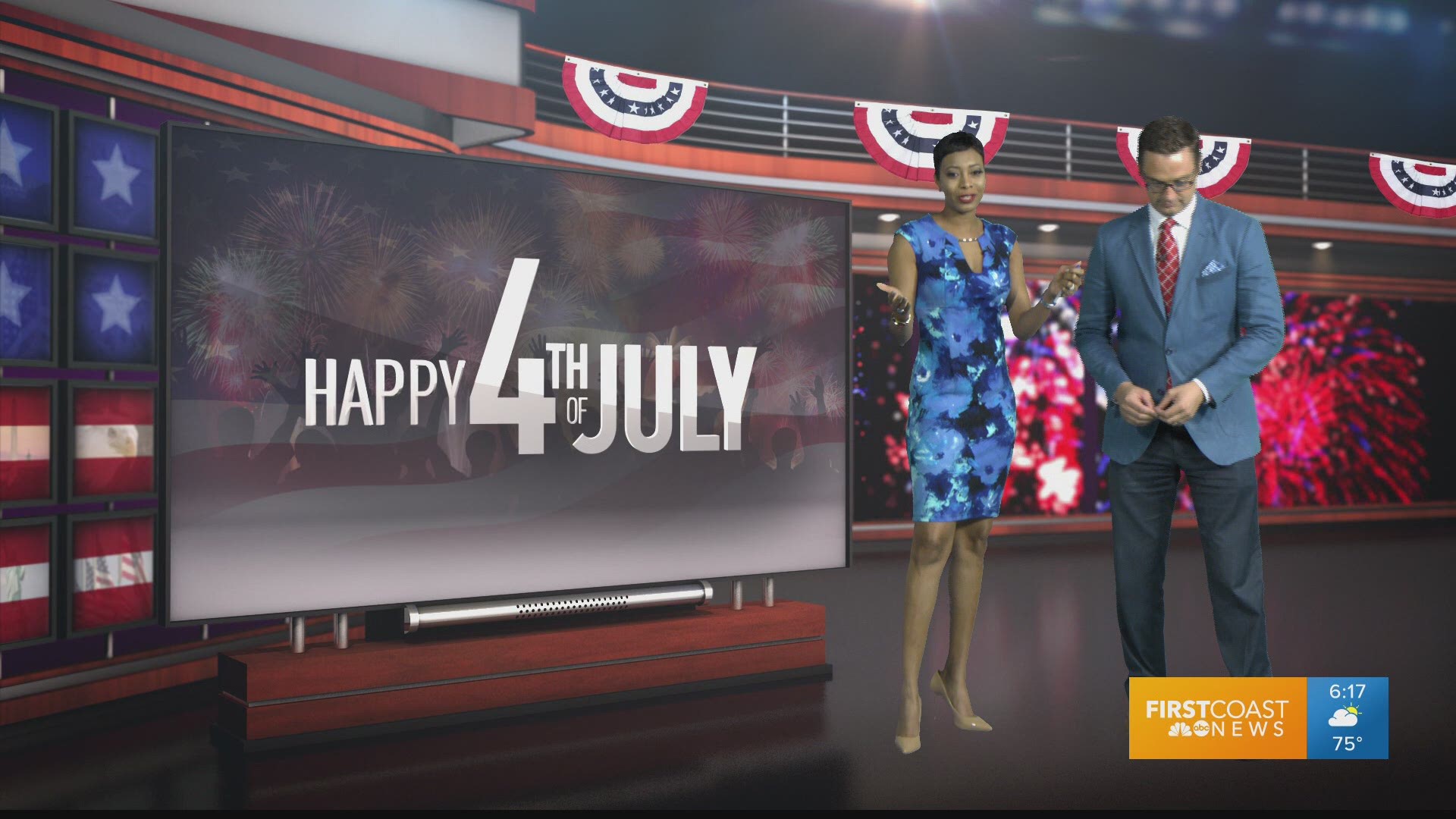 On Sunday, Gilbert posted the news on his Instagram account, saying his team is focusing their efforts on new projects and future endeavors.

"We are so thankful to those who have continued to support our vision over the past five years," the post said. " ... We look forward to taking care of you in the future."

Updates on Gilbert's new projects will be posted on his website, chefkennygilbert.com, he added.

This announcement comes a little more than a month after Gilbert shut down its Southside eatery, Gilbert's Social, on Oct. 25 due to the decision to not renew the building's lease.

Gilbert's Underground Kitchen was Gilbert's final restaurant on the First Coast, located at 510 South 8th St. in Fernandina Beach. It opened in 2015 and specialized in traditional Southern eats with a modern twist.