Derby House Diner will offer a menu that serves traditional diner favorites like patty and tuna melts, burgers, BLTs and even steak and fries. 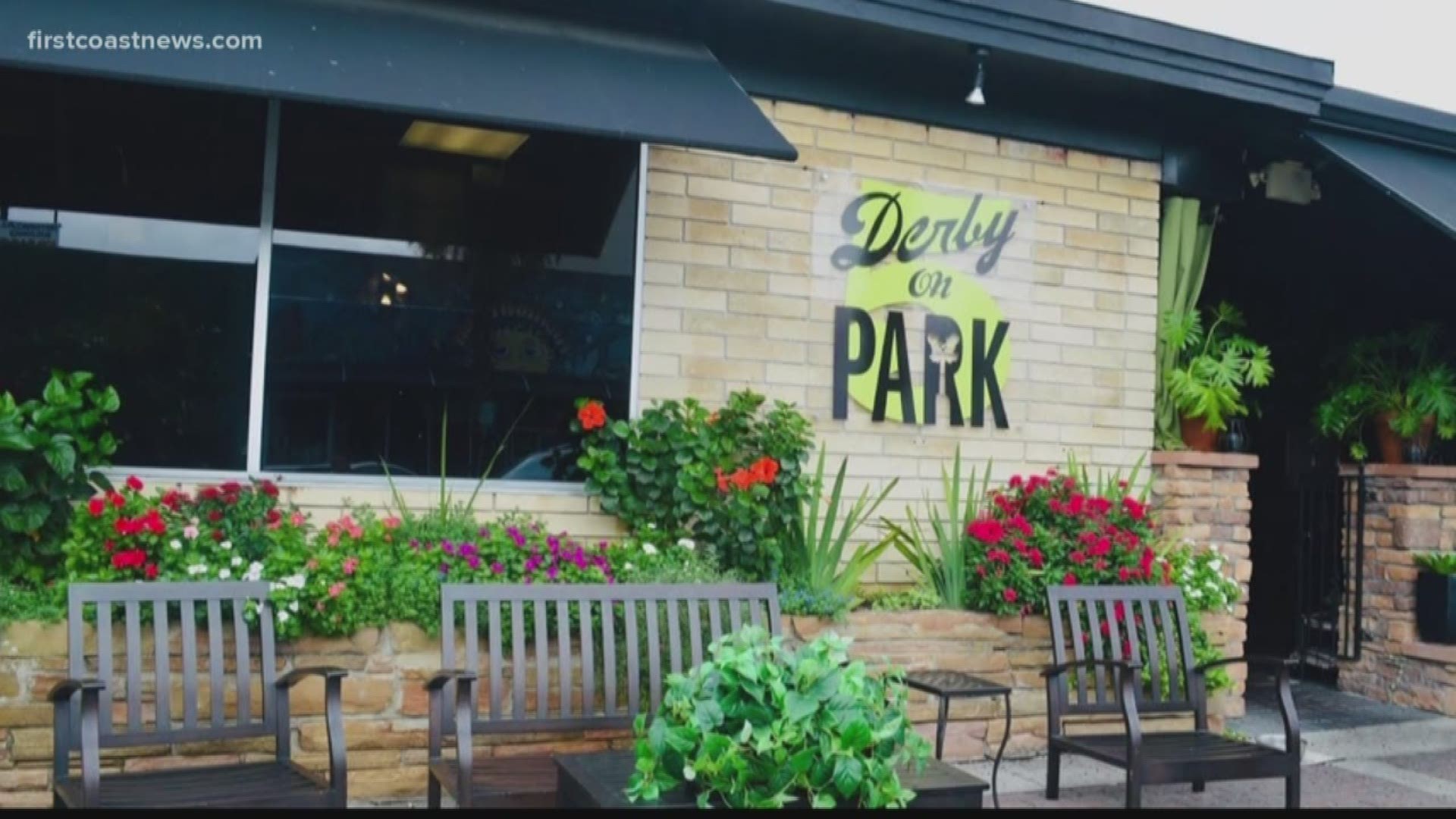 JACKSONVILLE, Fla — After months of anticipation, Derby House Diner in Five Points will finally open its doors to the public Monday night.

The restaurant, located at 1068 Park St., is softly opening at 5 p.m., according to a post on Facebook.

Derby House Diner will offer a menu that serves traditional diner favorites like patty and tuna melts, burgers, BLTs and even steak and fries. It also has several menu items that are vegetarian, vegan and gluten-free friendly.

The restaurant will also serve a full bar with beer and wine options.

Derby House Diner used to be Derby on Park, but it was closed down in December. It's been under renovation since Chad Munsey and Michael Schmidt, the owners of the Bearded Pig in San Marco, obtained the building in January.

The restaurant is considered to be a landmark in Jacksonville. It first opened in the 1940s and undergone multiple incarnations since, according to our news partners, the Florida Times-Union. The new owners' goal was to transform the restaurant back to its original roots as a traditional American diner.

For the first week, June 17 to June 23, Derby House Diner will be open:

Brunch is also in the works, but which will launch July 6. When that happens, the restaurant will be open from Saturdays and Sundays from 9 a.m. to 3 p.m.

During brunch, customers will be able to select from a wide array of brunch items like pancakes, chicken and waffles, shrimp and grits, Monte Cristo and patty melts.