While many people have fond memories of the eatery, they are also ready for the "eyesore" to be gone. 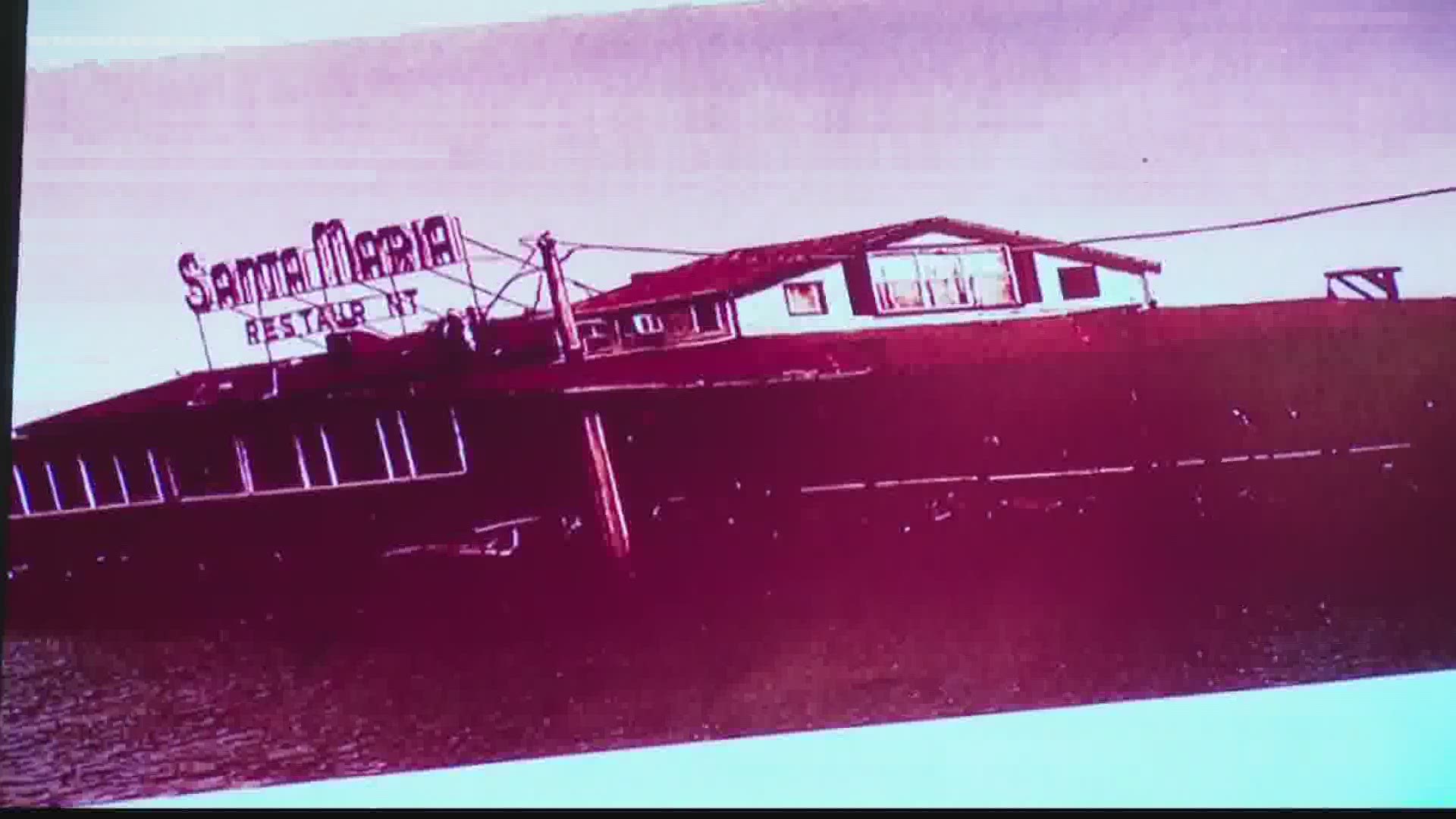 It’s been a long time coming. The building has been vacant for five years.

"I am 56, and I’ve been coming here since I was three," tourist Terri Bird said Thursday as she strolled along the bayfront.

Bird’s frequent visits to St. Augustine often included a meal at the Santa Maria restaurant, right next to the Bridge of Lions.

"I remember eating fried shrimp as a child there and feeding the fish," she recalled. "That was the biggest restaurant to go to. That was our fancy restaurant when we came into town every year."

For the past five years, the empty building has literally fallen apart. Many locals want to see it gone. Joy Warren is one of them. She owns an inn across the street.

"A lot of our rooms have water views that look out that way," Warren said. "It was an eyesore. Every guest would say, 'what is that derelict building over there?'"

The Santa Maria was a thriving restaurant in the tourist district in the 1960’s.   It went downhill over the decades. It was courted by a former Philadelphia 76’s president, it was criticized by the nearby pirate ship attraction and the new owners who bought the place in 2015 couldn’t get the city to agree with their plans for a new restaurant.

Add in a couple of hurricanes that knocked the building around a bit, and the Santa Maria has a tale for the high seas.

And now? Differences seem to be resolved. A demolition crew is at work.

The new owners will build a similar-looking restaurant in its place.

"I think as long as they rebuild it," Bird said. "It will be awesome because the last few times I’ve been here, I’ve been kind of sad to look at it."