The Tallahassee-based restaurant is popular for serving diner favorites like pancakes, omelets, burgers, with a twist. 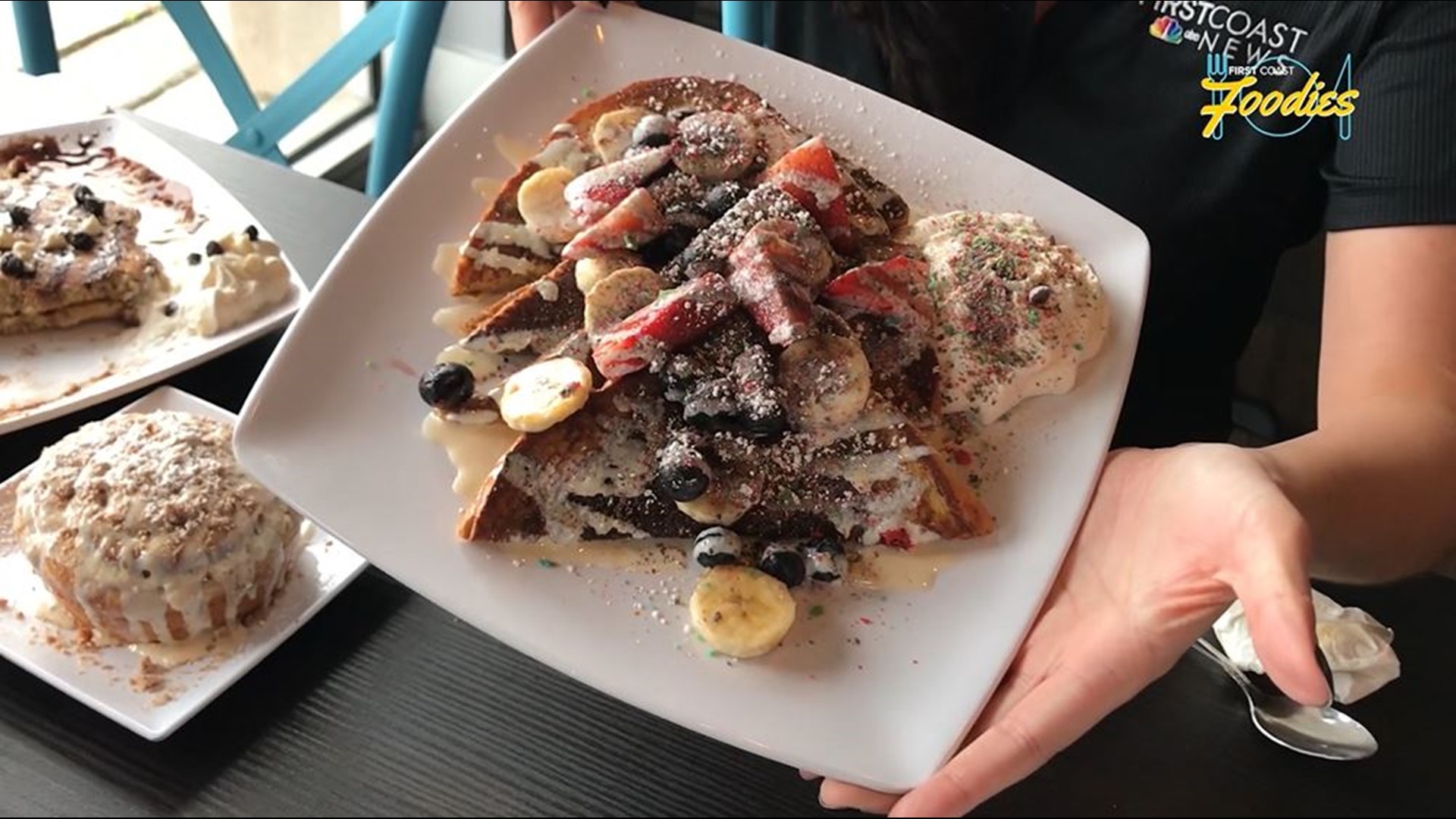 Canopy Road Cafe, popular for serving classic diner favorites with a modern twist, announced on Monday that it's opening up two more Jacksonville-area locations within the next two years.

The popular Tallahassee-based restaurant revealed that its owners signed leases at the following locations:

Canopy Road Cafe opened its first Jacksonville location on the Southside at 12525 Philips Highway in February.

Most of these entrees are affordable, ranging from $8 to $10 on average.