The restaurant is replacing the former Applebee's, which closed in 2019 after 12 years in business. 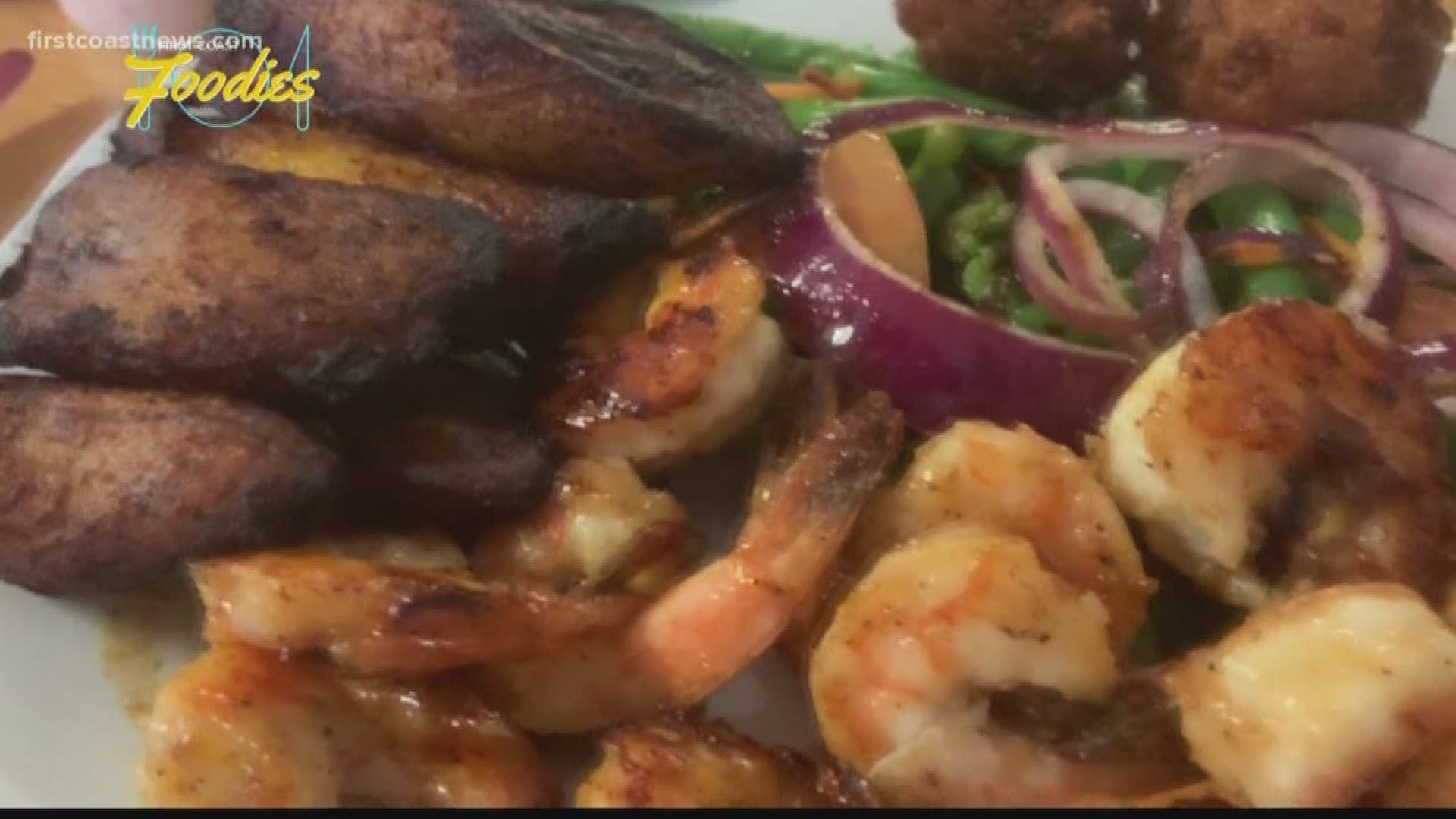 The restaurant is replacing the former Applebee's, which closed in 2019 after 12 years in business.

Jacksonville will be the second location for the small restaurant chain headquartered in Clermont, where its first restaurant opened in November.

In addition to the Town Center restaurant, Hong said 145°F Seafood Boil is looking for at least one more location — potentially on the city's Southside — but no site has been finalized.

She said Chan is new to the concept but Ng also owns the Juicy Crab at 8106 Blanding Blvd. in Jacksonville.

The mission of the new restaurant is "to provide exceptional quality seafood in a thoughtfully crafted, safe and clean environment. Reminiscent of backyard low-country boils, we encourage community by dining together," according to its website.

145°F Seafood Boil takes its name from the ideal temperature to cook fish and shellfish, its menu explains.

And as its name implies, the restaurant's seafood boils are some of its most popular entrees, Hong said.

The restaurant's Clermont menu offers crawfish, shrimp, clams and mussels in its seafood boils, ranging in price from $7.99 to $18.99.

Other entrees include lobster tail, Dungeness, snow and king crab, as well as green and black mussels, clams, oysters, catfish and tilapia. A variety of seafood combos ($23.99 to $30.99) and fried seafood baskets ($11 to $13) are shown on the Clermont menu.