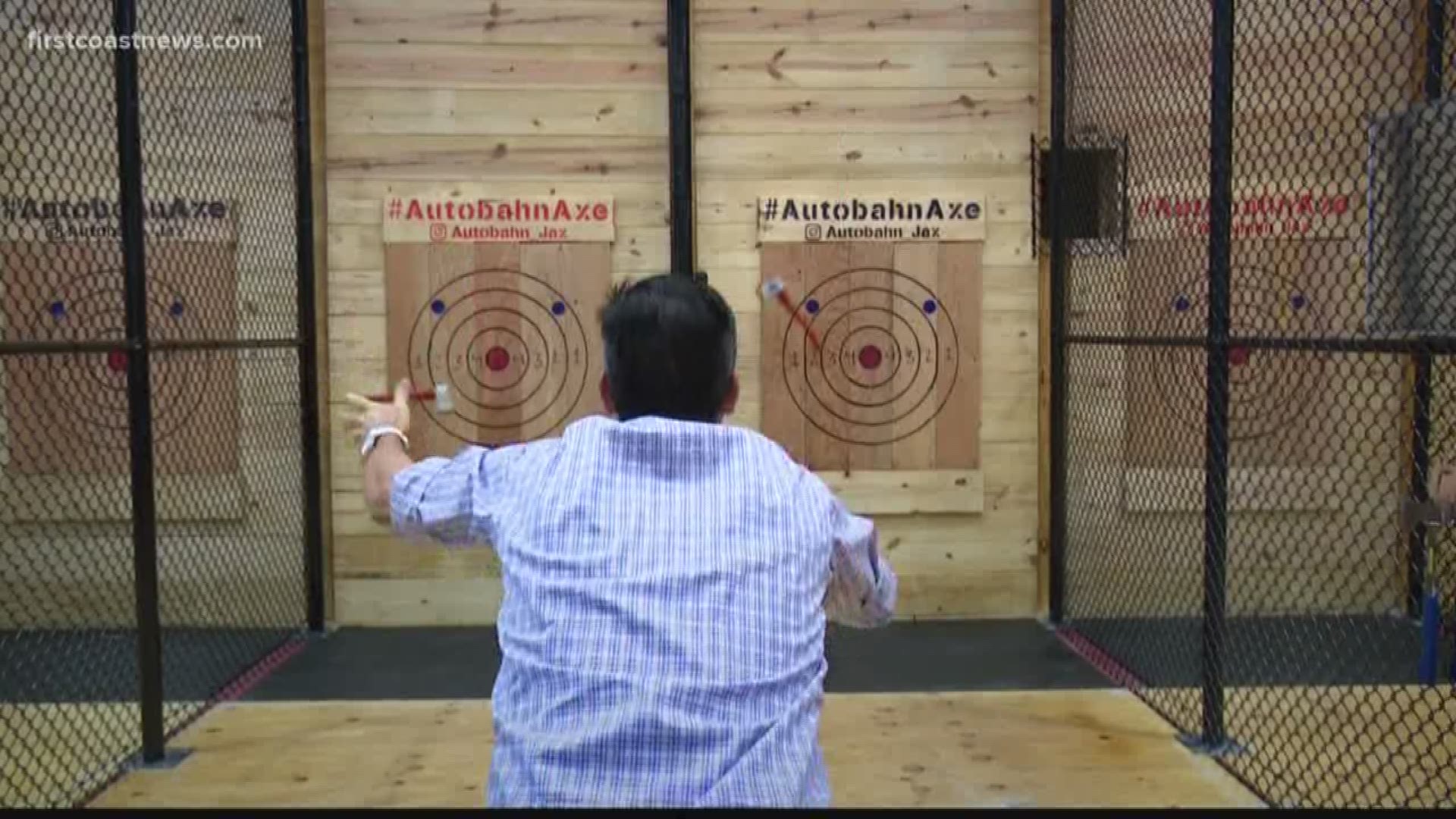 Jacksonville foodies as well as indoor, electric go-kart racers can celebrate the grand re-opening Thursday of Autobahn Indoor Speedway & Events following the completion of about $1.2 million in renovations.

The re-opening celebration is 11 a.m.-10 p.m. at the go-kart track, 6601 N. Executive Park Court. The enhanced entertainment venue now features a new restaurant, up to 50 new arcade games and a full bar.

The restaurant is “the first Kansas City barbeque establishment east of the Mississippi,” the speedway said in a news release.

A larger arcade as well as a virtual reality game arena will join the existing high-speed indoor go-karting and ax throwing experiences that have made the track a popular destination in Northeast Florida.

The re-opening event will benefit the Wounded Warrior Project, and the track will introduce hand-controlled karts for adaptive athletes.

Donald Wagner, Autobahn Indoor Speedway director of operations, told the Times-Union in July that the idea for the renovations stemmed from Autobahn’s need to compete with other family entertainment centers, like Dave & Buster’s and Topgolf.

The company listened to customer feedback; many wished they had more to do rather than ride go-karts, Wagner also said. .

“For a long time go-karting was all you needed, and we realized that we needed to do something more to be competitive,” Wagner said at that time.