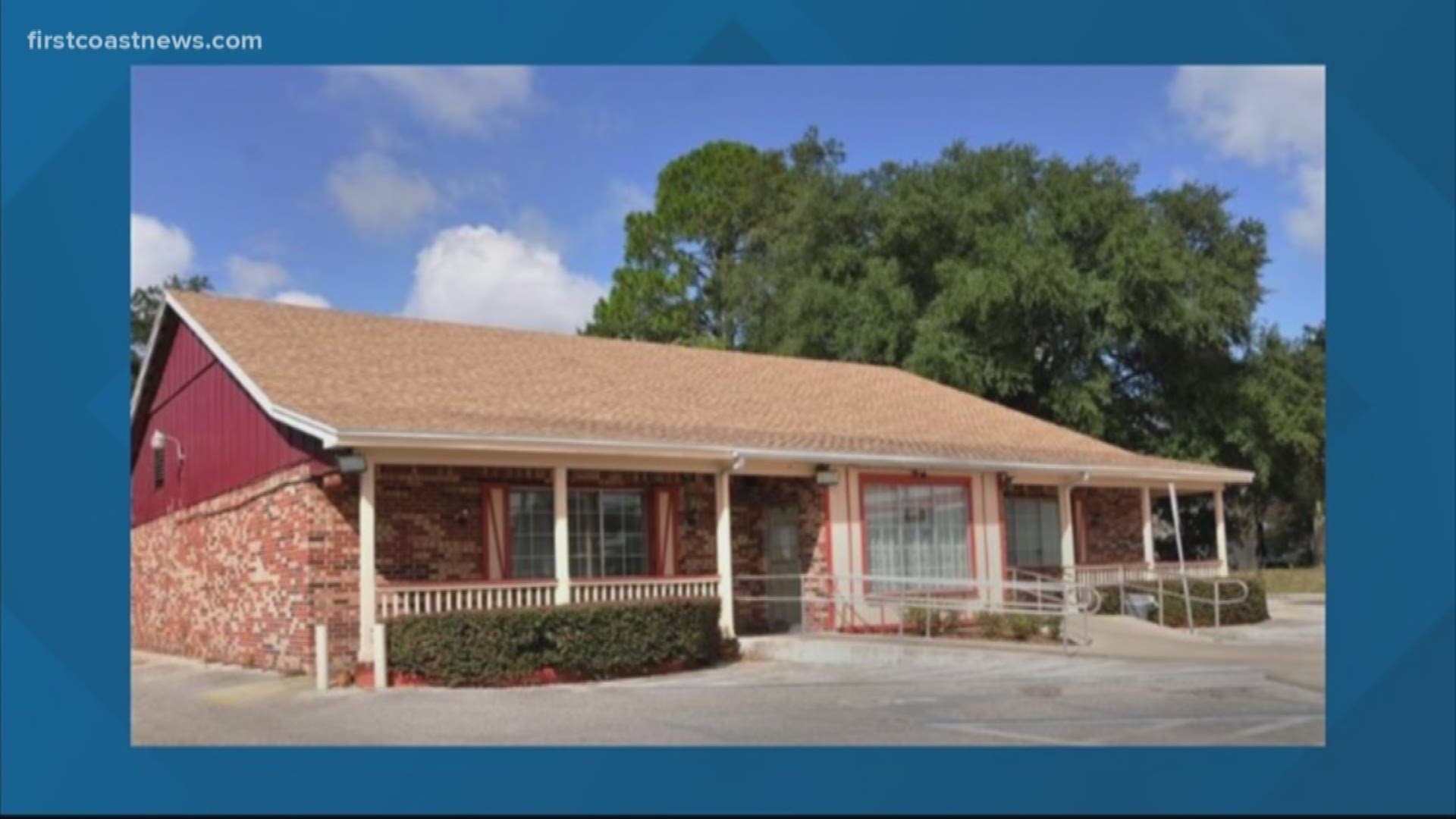 At 3 p.m. Tuesday, servers will clear the tables for the final time.

“The owners said we weren’t making enough revenue,” Gene Hall, restaurant manager, who has been with the restaurant chain for 32 years, told the Times-Union on Monday.

The University Boulevard West location is the second location of the hometown Jacksonville restaurant chain to close in six months.

In June, the Famous Amos at 10339 San Jose Blvd. in Mandarin closed after about 40 years. A medical marijuana dispensary plans to open in that space.

The restaurant’s owner couldn’t be reached for comment. Hall said only his location was closing.

Hall, who’s managed the University Boulevard restaurant for nine years, said some of the employees are trying to relocate to the other locations.

“Others don’t have transportation so they’re going to try to start all over again [with new jobs],” said Hall, who is among the restaurant’s employees looking for a new position.

The Jacksonville-based restaurant chain’s history dates back to 1967 when it first opened at 7533 Atlantic Blvd., near the intersection with Arlington Road.

Other restaurants would follow — and later close — in Orange Park (342 Blanding Blvd.) and Arlington (1111 Cesery Blvd.).

Hall said news they were closing came as a shock.