World of Beer to open two Jacksonville locations, one with rooftop bar

The Jacksonville Beach location is expected to have a rooftop bar that will overlook Beach Boulevard. 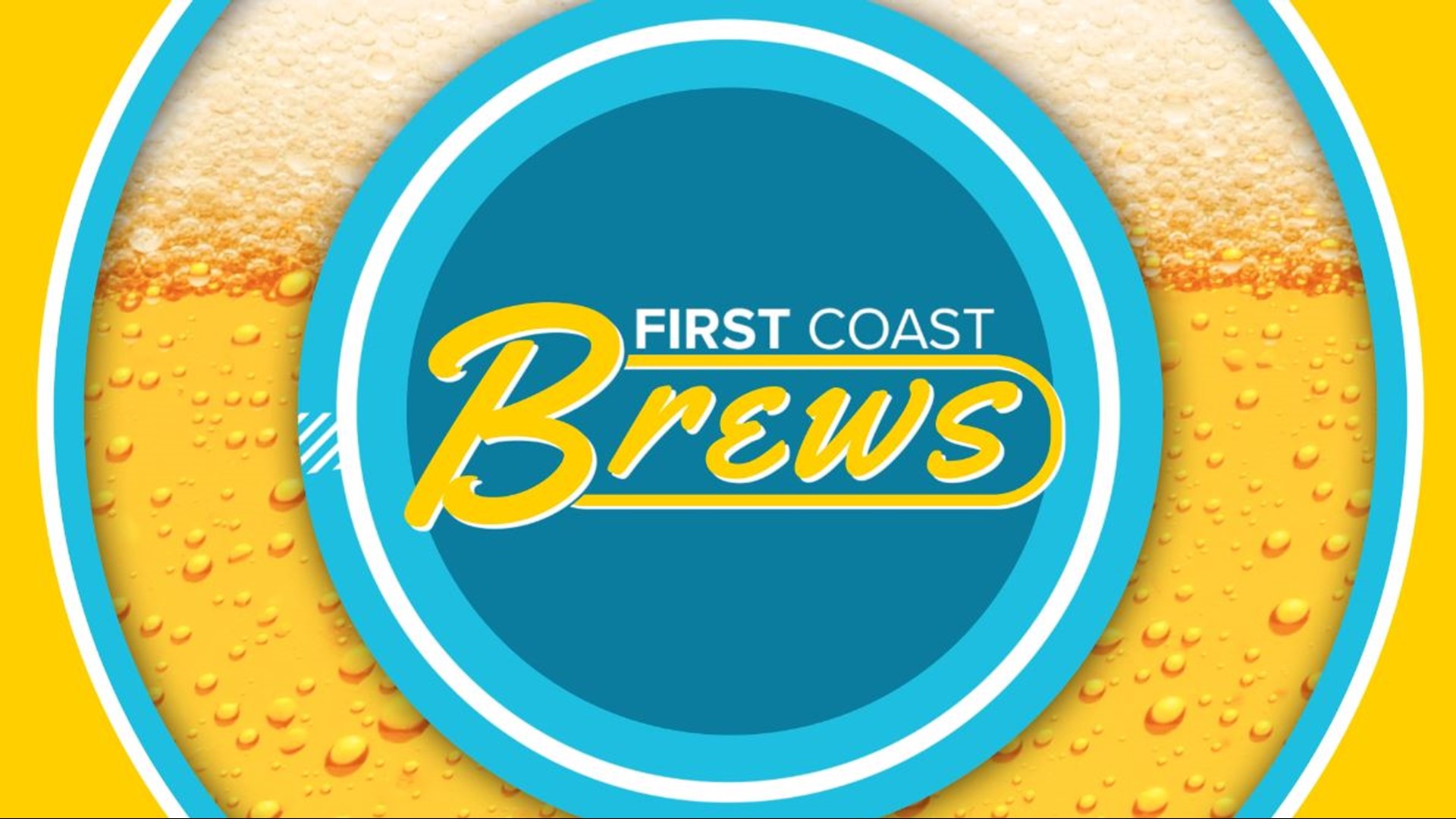 Two new World of Beer locations are opening up shop here on the First Coast.

If you aren't familiar with the brand, World of Beer locations are known for offering about 300 craft beers, which differ by location. They also serve food such as pretzels, sandwiches, bar bites and much more.

Jason Frimmel is the president and operating principal of the hospitality group franchising the two locations here in Jacksonville, which he hopes will be operational by the start of February.

The Jacksonville Beach location will be located at 1198 Beach Boulevard, adjacent to Mayday Ice Cream in the outparcel building. It will also have a rooftop bar, Frimmel says.

Frimmel himself is no stranger to craft beer. In Tallahassee, he served as the General Manager of The Brass Tap craft beer bar. Several ventures later, and he found himself opening a World of Beer.

That was 10 months ago. Now, he says he's ready to expand.

"We're excited to bring additional craft beer options to Jacksonville," he told First Coast News. "It just made sense for us, Jacksonville is full of so much opportunity and we believe we can be successful there."

He says the two locations are expected to hire about 200 employees.