The brewery says the buildout will occur in phases, allowing them to start brewing beer at the new location in May. 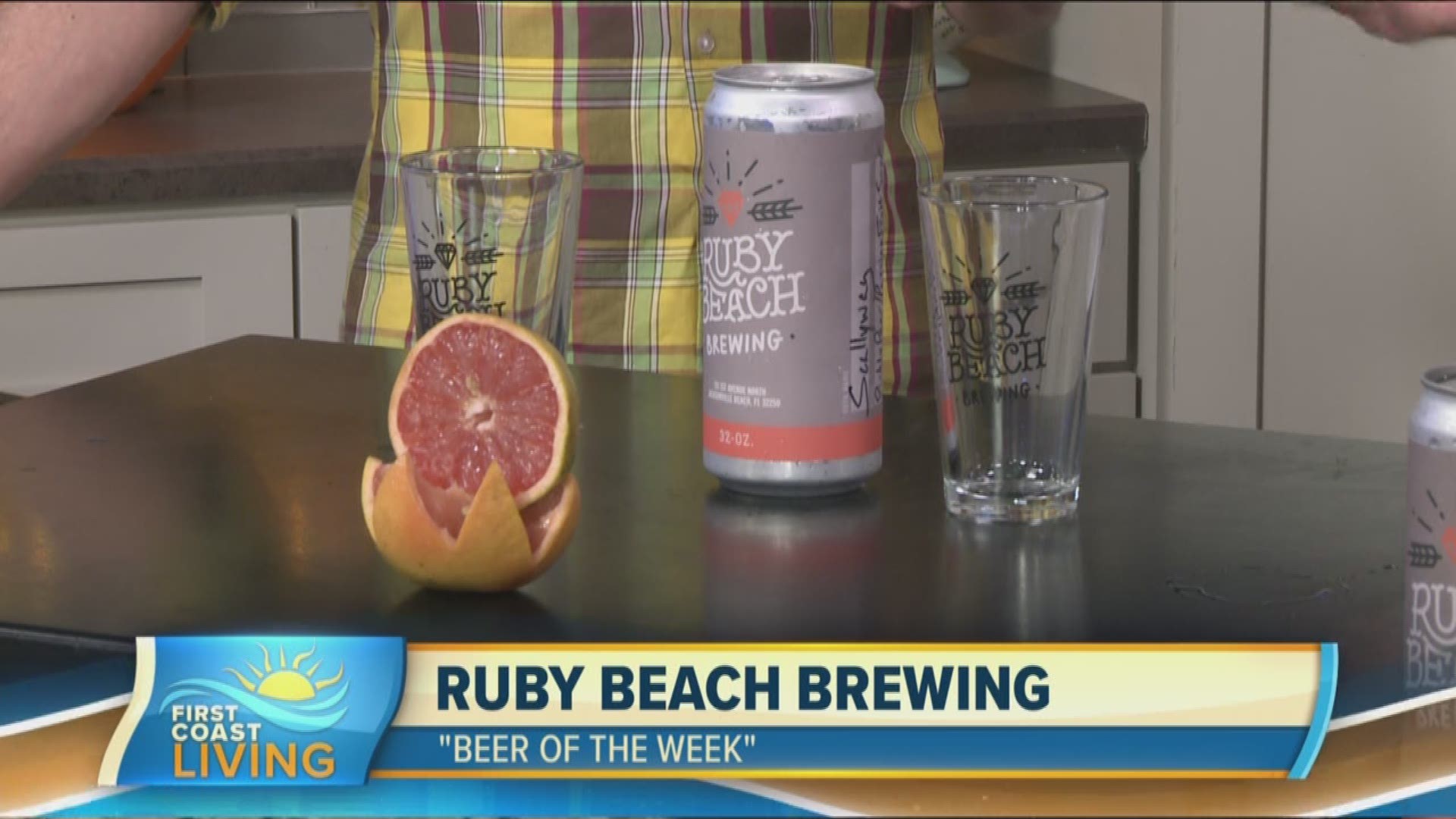 The local craft brewery announced Tuesday that it's planning to remodel the vacant, historic building at 228 E. Forsyth St. and is scheduled to move into the space this spring.

The brewery says the buildout will occur in phases, allowing them to start brewing beer at the new location in May, but the taproom will not open to the public until July.

Ruby Beach says there will be no interruption in production, even though there will be about a two-month break between the closing of their current Jacksonville Beach location and the grand opening downtown.

“We’ve planned ahead to make this a seamless transition,” said Mark Vandeloo, owner and president of Ruby Beach Brewing. “We’re ramping up production now in anticipation of the move, so our distributor and customers won’t notice a gap in the availability of our beer around the city while we prepare our new taproom to welcome guests.”

The new 2,500 sq. ft. first floor will allow the brewery to increase production and serve a greater variety of beer.

While Ruby Beach Brewing will not serve food at its new location, it will be a regular spot for food trucks. Building a community-focused taproom and beyond

The building’s second floor will feature a 2,500 sq. ft. event space, which will be available to rent for private parties and corporate gatherings.

Ruby Beach Brewing is a specialty craft brewery that has served Jacksonville and the beaches for the past five years with a 24-tap rotating lineup of craft beer.