The brewery plans to start with a small menu of around eight pizzas, three or four apps and one dessert. 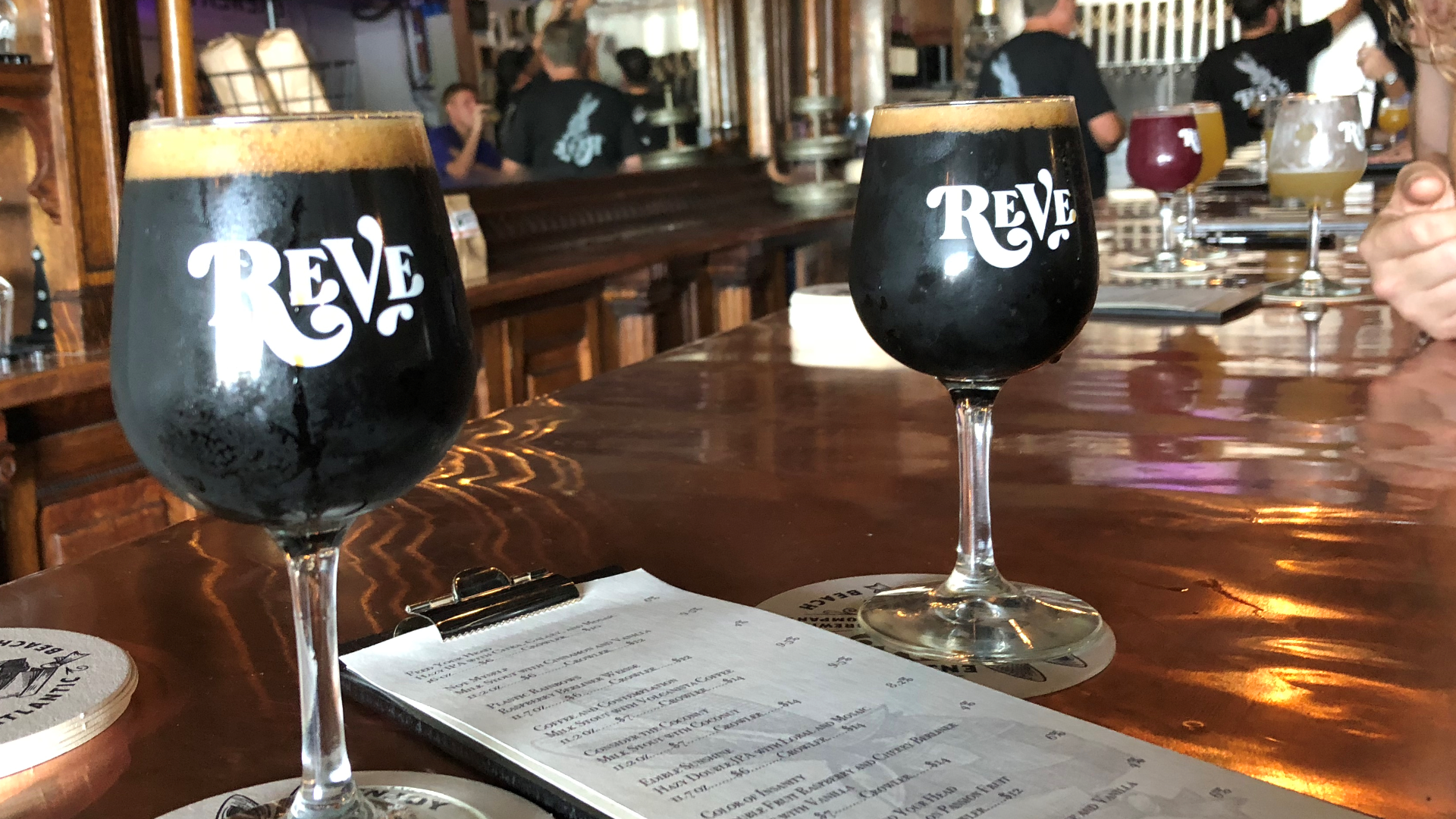 JACKSONVILLE, Fla. — The Atlantic Beach brewery known for its sour beers and hazy IPAs will soon be known for more.

Last year, First Coast Brews told you that Reve planned to take over the Domino's pizza space next door and expand. Then COVID hit and plans got delayed.

"It definitely didn't speed things up but I don't think we can really blame it for taking longer than we planned," said owner Eric Luman."Things just always take longer than we think we should."

You know what they say, it ain't easy being cheesy.  However, now, Luman says the brewery is ready to move forward. He is hoping to open the kitchen in mid to late June and is wrapping up the licensing now.

"I worked in a wood fire pizza kitchen in college and have always loved the style and my wife grew up in Europe so she also loves that style of pizza," he says.

They plan to start with a small menu of around eight pizzas, three or four apps and salads, and one dessert. However, he is still wrapping up the final details on the menu.

Luman says the dough is made in-house and will be fermented for three days. The process is called cold fermentation, and it slows down the activity of the yeast to produce additional flavors in the dough and make it more digestible.