Pete's Bar just reopened June 5, but a bartender said they voluntarily closed Tuesday night to comply with "the government." 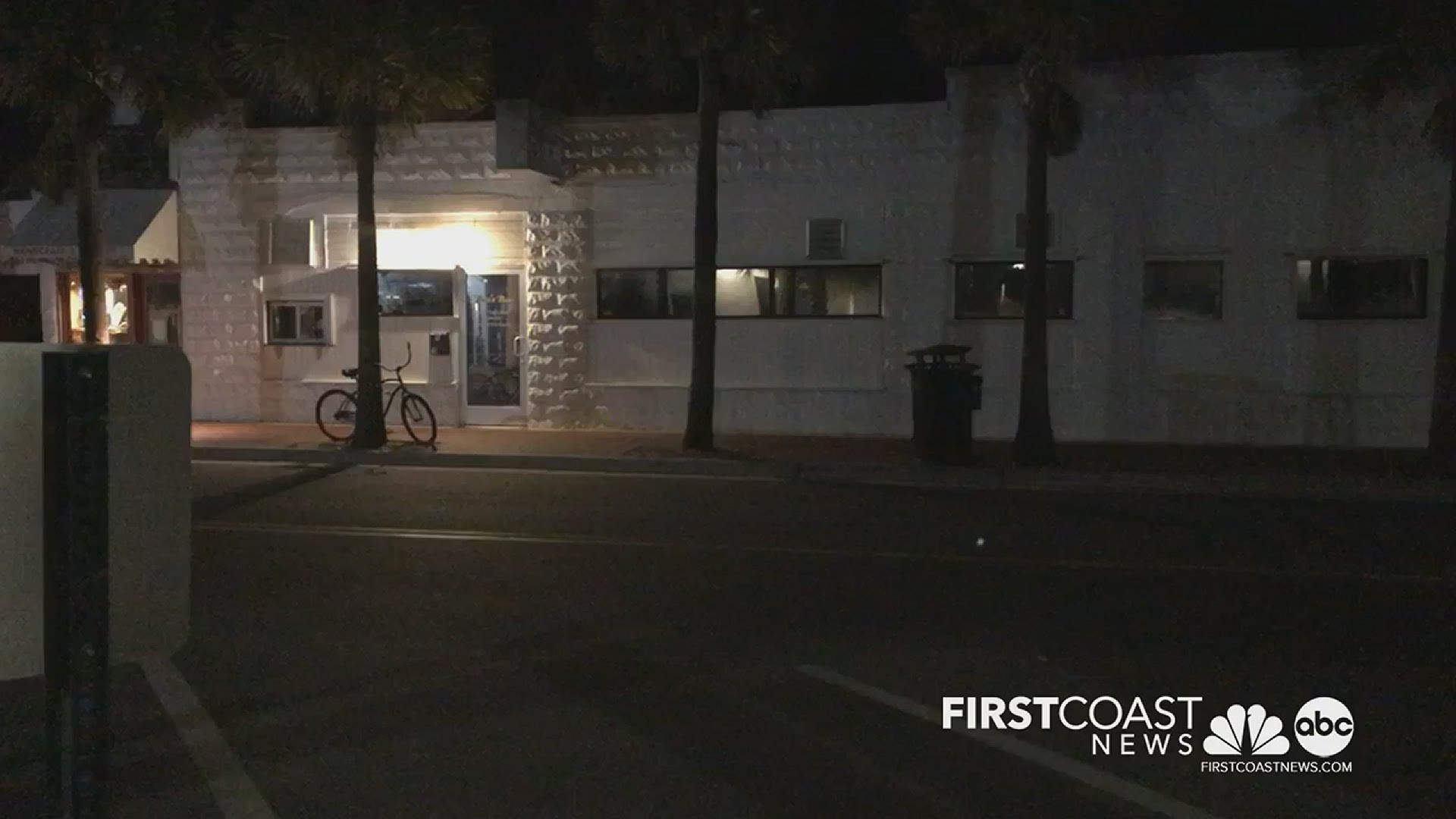 NEPTUNE BEACH, Fla. — "It's not us. It's them." That's what a bartender said Tuesday night after Pete's Bar in Neptune Beach abruptly closed for the second time in its long history.

A few months ago, the 86-year-old bar closed along with every other bar statewide due to the coronavirus pandemic. Pete's reopened June 5 during Florida's phase two of the reopening of businesses.

But it was short-lived. The bar had to lock up again late Tuesday, according to a bartender there named John. He wouldn't give his last name, but said, "We voluntarily shut down and we'll be open when the government allows. ... We're trying to figure it out and make sure everyone is safe."

When asked when the bar would reopen, the bartender said he didn't know. "It's not us. It's them (the government). We're trying to comply."

According to several witnesses, Pete's was visited Tuesday by members of the state's Division of Alcohol Beverages and Tobacco who mandated them to start serving beverages in disposable containers or close.

At this time it's unclear what state or local regulation the officers were following. First Coast News has reached out to them for a statement.

RELATED: These Jacksonville area restaurants have closed due to coronavirus concerns