What began as a wedding reception has turned into one of the largest festivals in the world. 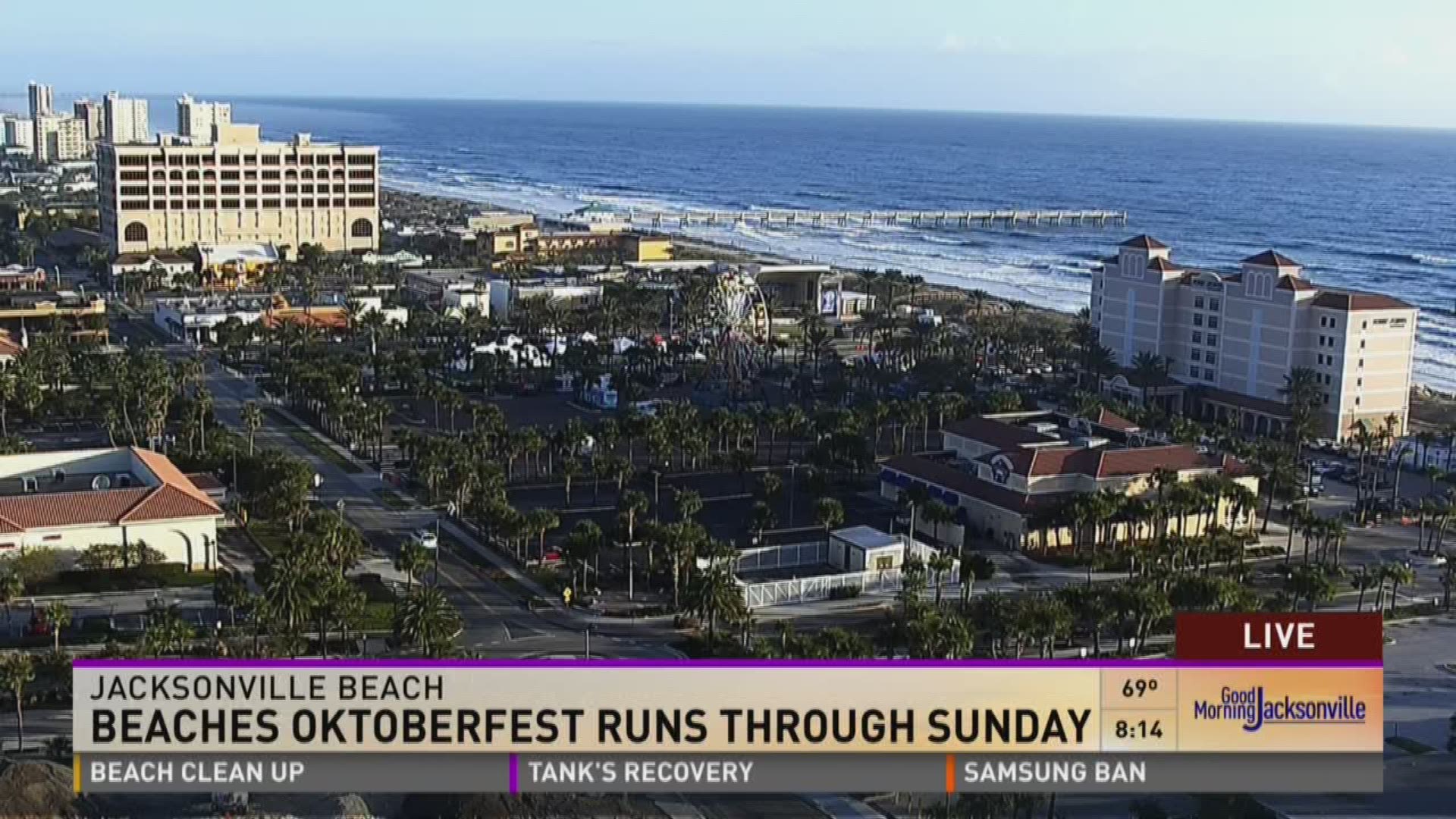 What began as a wedding reception has turned into the largest Festival in the world, not just celebrated in Munich, but around the world, including the First Coast.

Here's the most updated list of festivities in our area. We will continue to update the list as new events are announced.