People in attendance said community input was a significant factor at Thursday's meeting. 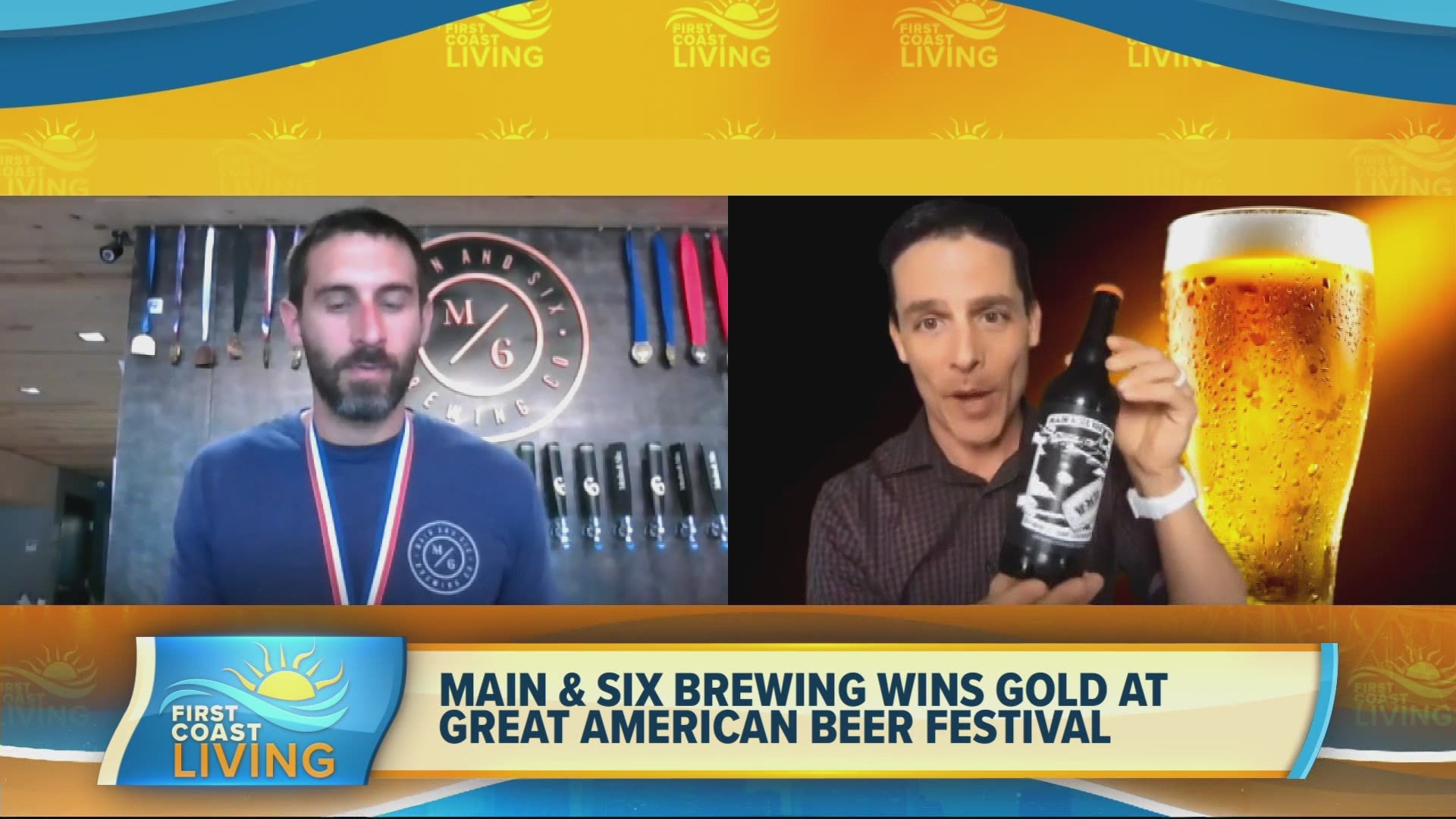 A popular Springfield craft brewery can officially expand its facility after a hurdle from the City of Jacksonville's Planning Commission threatened to prevent that.

Main & Six, located at 1636 North Main St., has plans to expand into the vacant building next door. The expansion would include restaurant space, more outdoor seating and a rooftop patio, according to the Jax Daily Record.

But a rallying cry in the form of a Facebook event to support the brewery's expansion efforts initially indicated those plans could be in trouble.

According to the event description, the COJ Planning Commission has recommended no outdoor service on Wednesdays or Sundays, in order to "not interfere with church activity nearby."

However, at a COJ Planning Commission meeting Thursday the expansion was approved, with no conditions. People in attendance said community input was a significant factor.