Not only are the shirts vintage-chic, they also promote sustainability by helping to preserve precious resources. 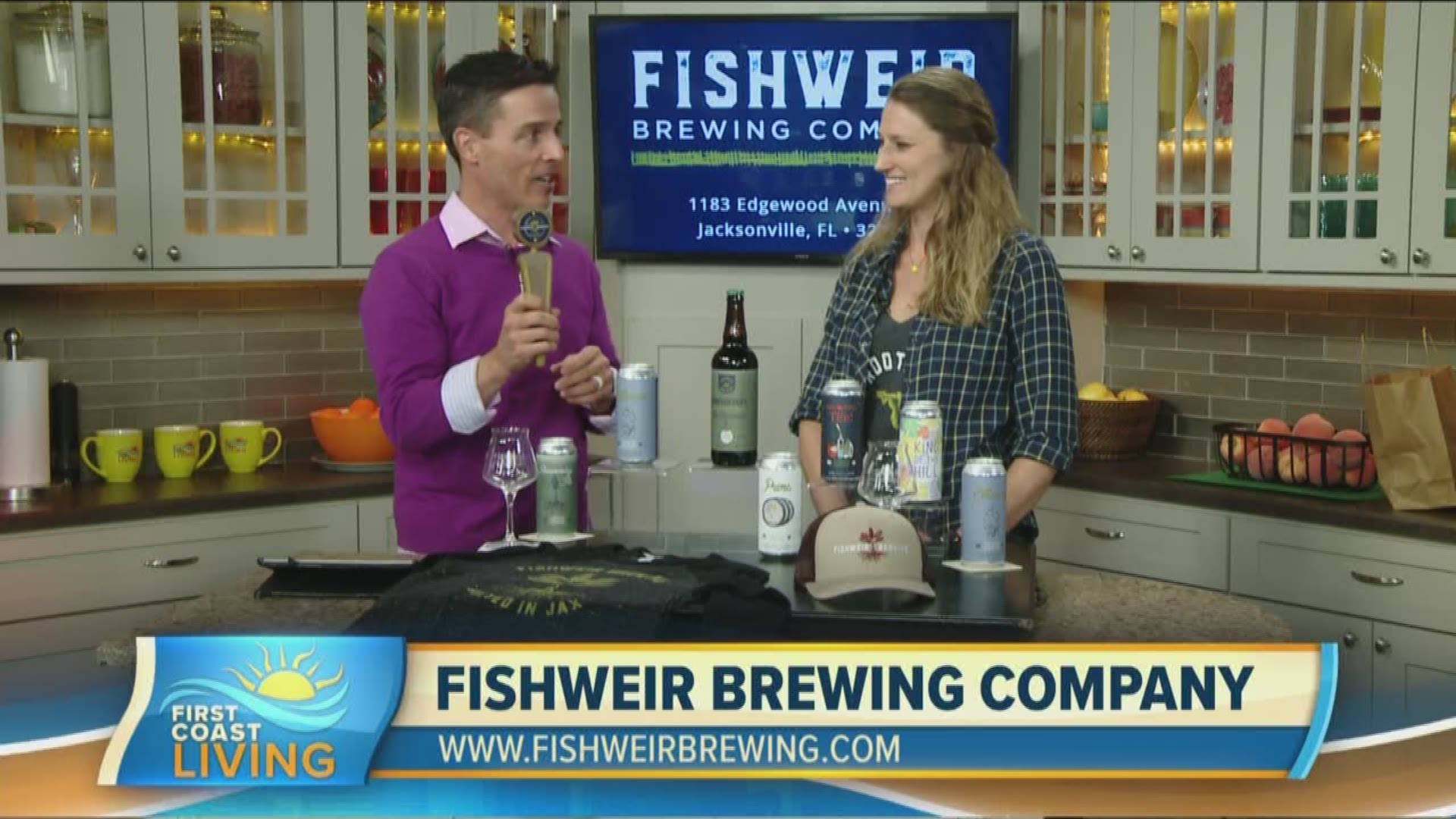 It's out with the new and in with the old. One Jacksonville brewery is breathing new life into funky thrift shop finds.

Fishweir Brewing Company in Murray Hill is giving old shirts a new look by upcycling them with the brewery logo.

Stacey Flores, owner and taproom manager, says she started making shirts for their employees for “Floral Friday”. She says that she has an embroidery machine at home and loves putting their logo on everything.

"Customers really wanted in on the action, so I started collecting more & more shirts to upcycle and give a new life," Flores says.

Not only are the shirts vintage-chic, they also promote sustainability by helping to preserve precious resources. It takes 2,700 liters of water to produce the cotton needed to make a single t-shirt, according to the water calculator (that's a lot of H20 that could instead be turned into beer!)

Broc and Stacey Flores founded Fishweir Brewing Company in 2016 and it's since become a staple in the Murray Hill community.