Breweries participate by brewing a specially designed beer and donate 100% of the beer's proceeds to local foundations that support police brutality reform. 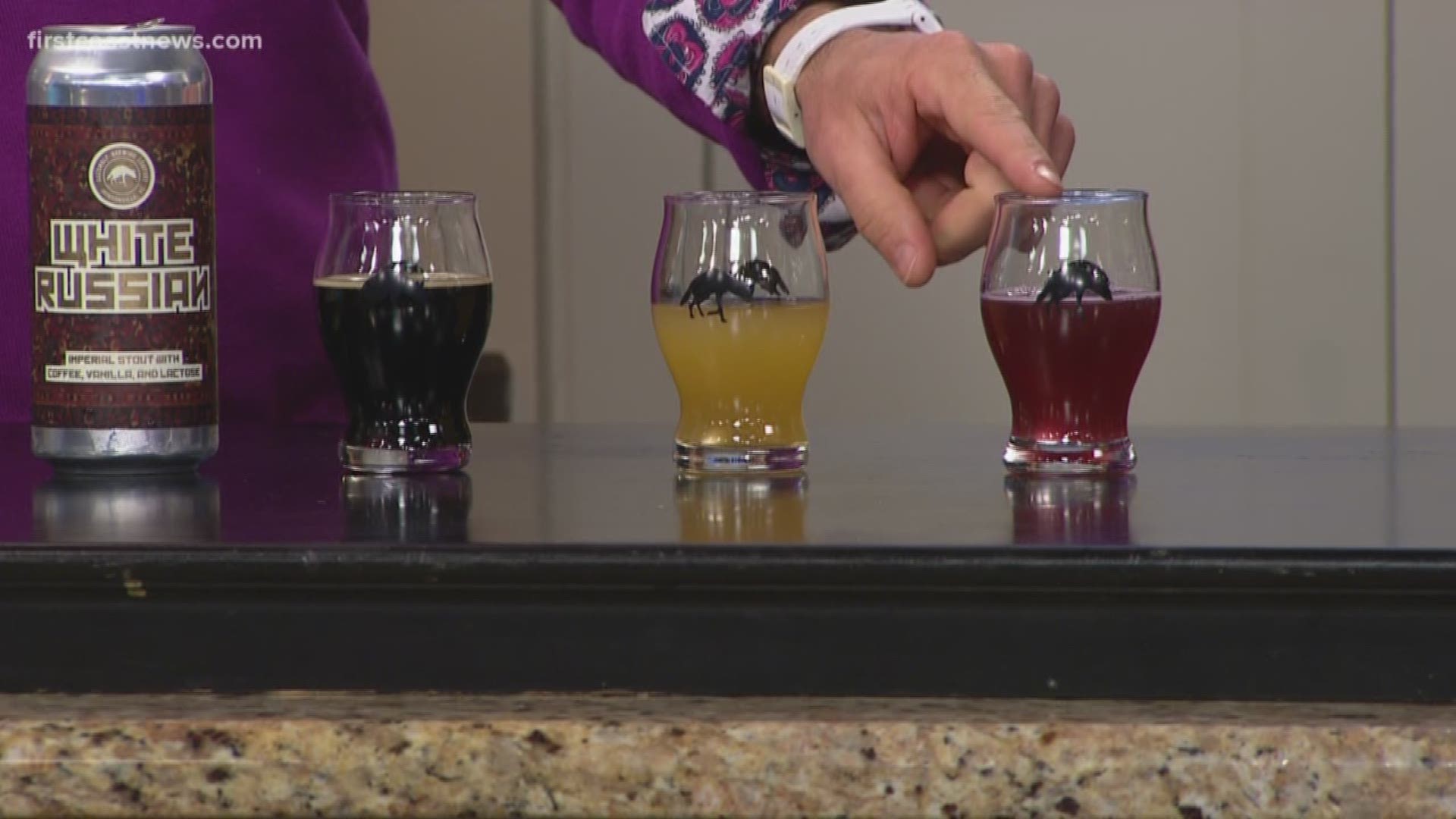 Amid the social unrest sweeping the nation, one initiative is hoping to bring awareness to injustices against people of color by uniting the country using something everyone can support.

The Black is Beautiful initiative was started by Marcus B. of Weathered Souls Brewing in San Antonio. It's a national collaborative effort amongst the brewing community and its customers to bring awareness to the injustices that many people of color face daily.

Breweries participate by brewing a specially designed beer and donate 100% of the beer's proceeds to local foundations that support police brutality reform and legal defenses for those who have been wronged.

Several Jacksonville breweries are stepping up to the plate including Fishweir Brewing Company, Aardwolf, Reve and Main & Six.

Their muse and local leader of the initiative? Shades of Hopz. A Jacksonville based brand dedicated to fostering an environment that's inclusive of all beer drinkers, regardless of color.

"We are a group of friends who noticed that while the beer we drink is diverse, sometimes the people surrounding us coming to drink it are not," says Shades of Hops on it's Facebook page. "Simply put, "we are diverse people celebrating the diversity of beer".

Janel Bacote with Shades of Hopz has been working with the breweries to not only assist in brewing but to help foster conversations about people of color becoming more involved in craft neer.

"We know we have a long road ahead of us, but are hoping every step is in the right direction," said Fishweir. "So proud to be part of this collaboration with support from almost 350 breweries worldwide!"

Fishweir said it will be donating all sales from their July 1 'Black is Beautiful' can release to Color of Change, the nation’s largest online racial justice organization.

Main & Six is partnering up with Aardwolf for the brew and tells First Coast Brews they are planning to brew next Friday. Reve says it's waiting on ingredients to come in.

Stay tuned for further updates on how and when you can get your hands on this beer, which will be a dark velvety oatmeal stout.

Meanwhile, check out some of the cool stuff these breweries are doing by visiting their social media pages.

Learn more about the Black is Beautiful Initiative by clicking here. Do you know of other First Coast Breweries participating? Send us an email and we'll add them to this story.