A bill introduced in the Florida House last week would prohibit all non-service animals from entering a place of business including retail, restaurants and bars. 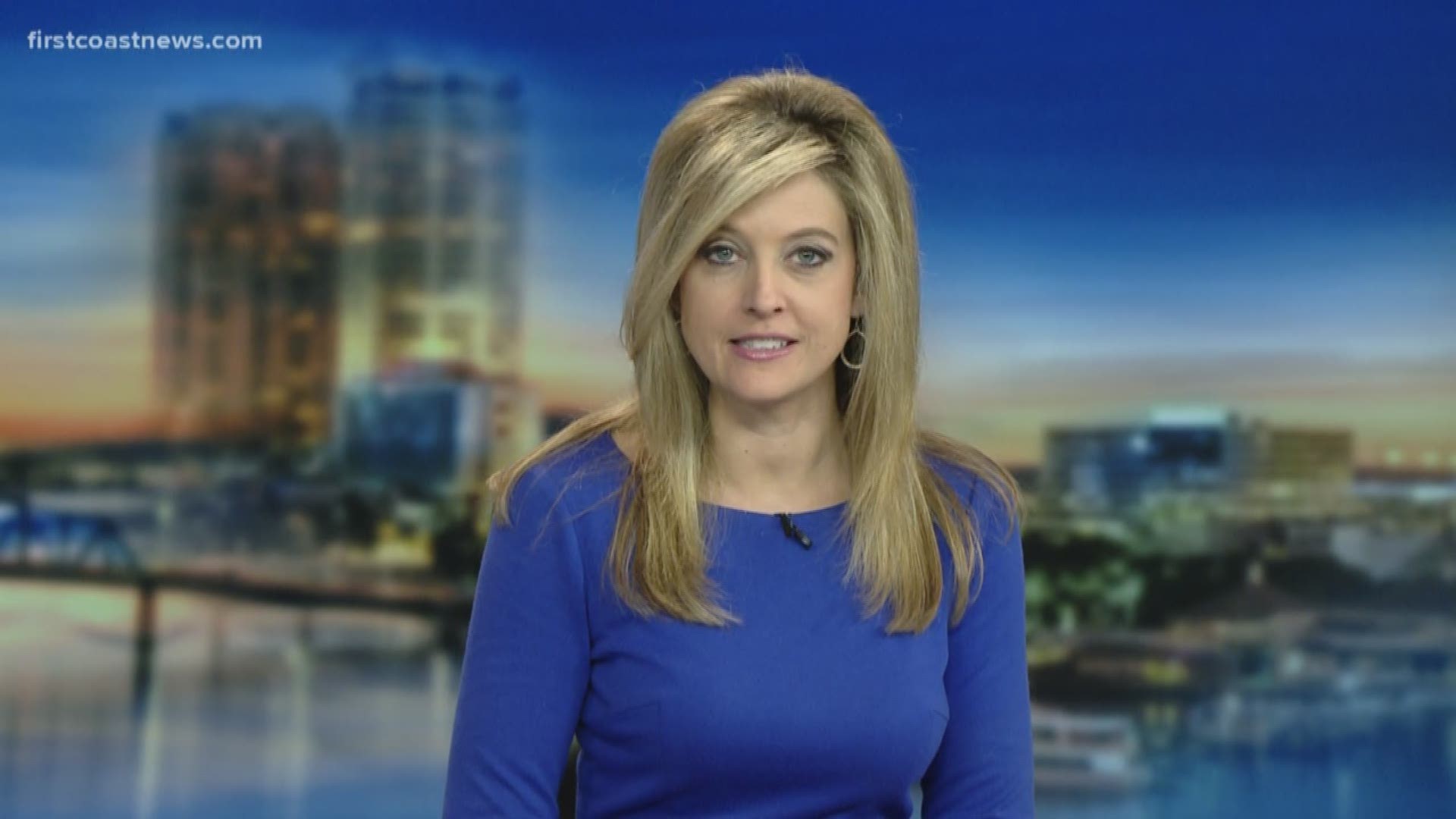 An Orlando lawmaker introduced a bill in the Florida House last week that would prohibit all nonservice animals from entering a public food service establishment or place of business.

Last year, First Coast Brews told you about a bill introduced by state Rep. Anthony Sabatini (R) that would have allowed dogs in breweries and bars. However, the bill died at the committee level last session.

The proposed legislation bans animals in places of business and defines a business as a "retail establishment, restaurant, bar, lounge, or any other similar place of business where the public assemblies."

On Your Side has reached out to Antone's office for a statement about his proposed law and have not yet heard back.

HB 243 would also outline the regulations necessary for enforcing a ban on animals, including the creation of a compliant database with the Department of Business and Professional Regulation and mandatory signage posted at each entrance.

Upon a first offense, the business would be issued a warning but a second offense could cost the business a fine of $100. Violate a third time? You would be required to complete 30 hours of community service.

Sabatini filed a Beverage Law bill (HB 583) for the 2020 session that's similar to the one he filed last year, but this one doesn't include language that would allow dogs inside breweries and restaurants.

However, Sabatini says the issue could be added later on as session continues and bills begin merging.

Back in August of 2018, several Jacksonville breweries and bars were abruptly served a letter from the health department that outlined the health code rule that bans dogs inside the establishment.

The letter stated that because code 64E-11 defines food as an iced beverage, dogs could not be inside the same building where ice was present.

The regulation had always been there but had largely gone unenforced amidst the rise of taprooms and breweries along the First Coast. It was the abruptness of it all that rubbed many business owners the wrong way.

Green Room Brewing, located in Jacksonville Beach, posted the letter on its Facebook page with the following message:

“We hate to bring this news to our friends and customers but the Florida Department of Health has decided that beer is food so dogs are not allowed in breweries including ours. We vehemently disagree with this decision and ask for your help in letting both the Department of Health and your State Representative know that people care about this situation and demand they change their decision or change the law"

Green Room reached out to the Florida Brewers Guild and even started a petition on Change.org, with other local breweries, in hopes to get the law changed.

The petition has since received 43,369 signatures.