FINAL ROUND: Only two remain, vote for the best brewery on the First Coast

Listen up though, it ain't over yet. You have until Friday at 5 p.m. to vote for the winner. 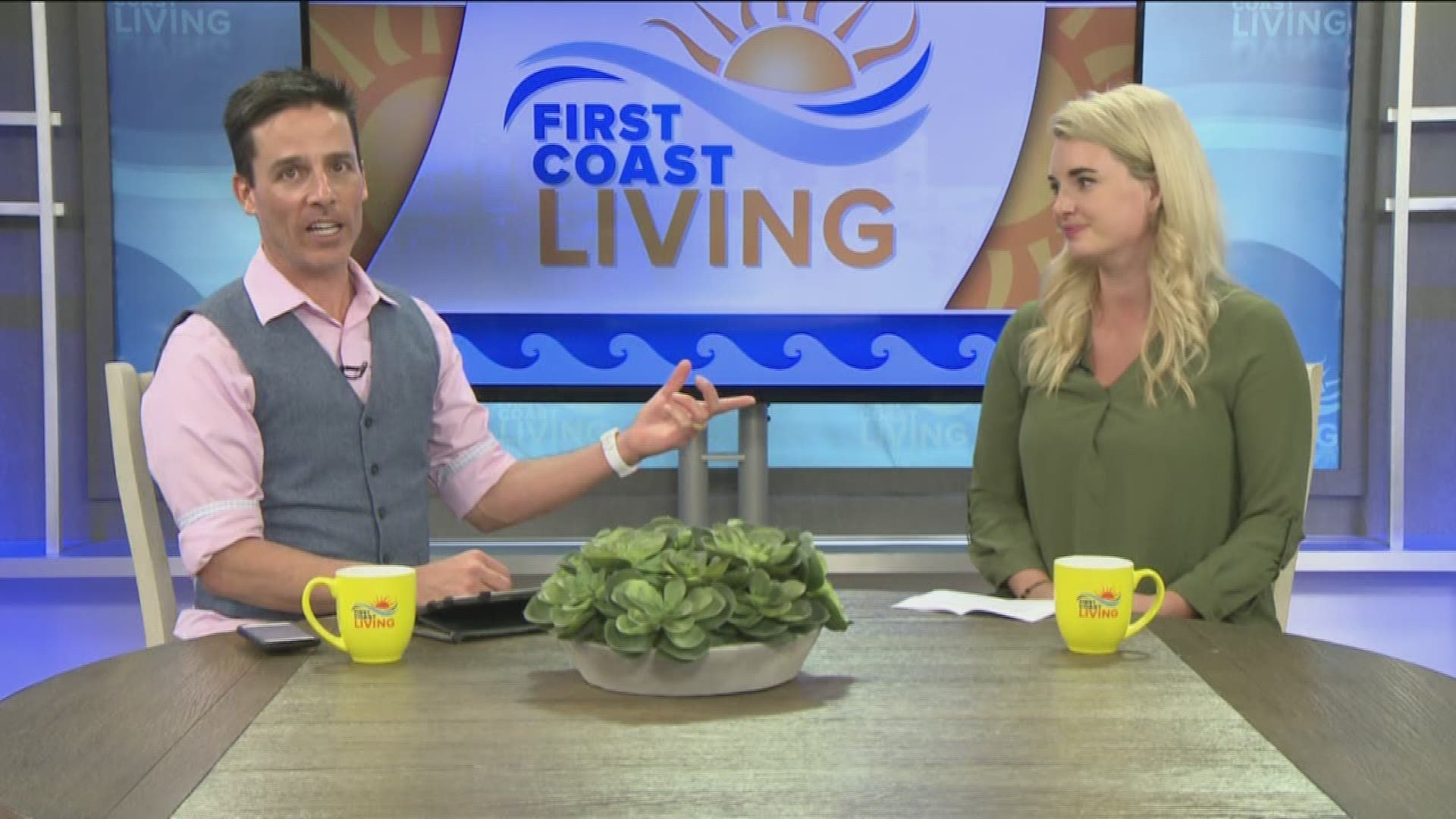 It's the final round and we're doing things a little bit different. You won't be able to see the scores until the grand announcement on Friday. Make sure you tune into our Facebook LIVE on Friday at 5:30 p.m.

You can vote daily using this link on desktop and mobile.

Does your favorite brewery have what it takes?  It will be a battle of the brews in the inaugural First Coast Breweries Bracket Challenge.

Prepare yourselves because in this challenge friends will be lost, hops will fly, neighborhood rivalries will emerge and beer will be drunk.

The final round will be a bit different as it will be shorter than all the other weeks, Monday, April 8 - Friday, April 12.

On that Friday, voting will end at 5 p.m. with a winner to be announced that evening at a special First Coast Brews announcement party.

Sound fun? We sure hope so! Vote early and often for your favorite brewery and share the link to help rally votes.

You can vote daily using this link on desktop and mobile.