Craft beer lovers, all roads lead to Springfield this weekend

During Patio Fest, $1 of all beers sold and 100% of raffle proceeds will go directly back to SPAR. 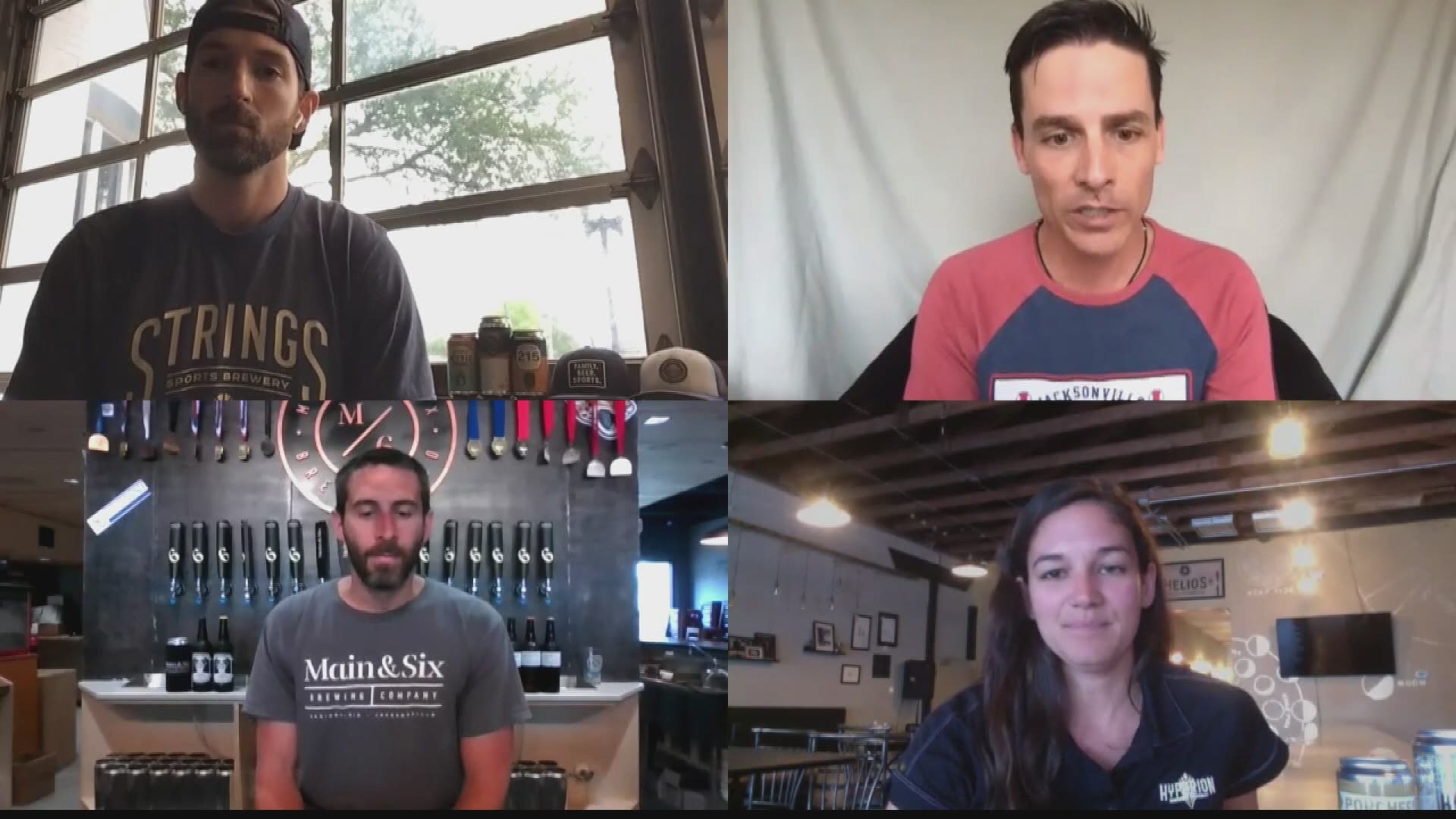 No these aren't menu items of a local bakery, they're beers scheduled to be tapped this weekend in Springfield.

It's Main & Six's anniversary week and the brewery is doing it big with a plethora of releases on Friday and Saturday.

While you're in the area, pop into Hyperion Brewing on Saturday for Patio Fest. You can kick back and enjoy an afternoon of live, local music, raffles, food and local craft beer all while supporting Springfield Preservation and Revitalization.

With the cancellation of Porchfest this year. Hyperion along with many Springfield businesses are lending a helping hand out to the organization.

During Patio Fest, $1 of all beers sold and 100% of raffle proceeds will go directly back to SPAR.

Plus they will have 15 taps of beer ranging from stouts to ciders, IPAs, pale ale, blondes, hazy IPAs, porters and more.

Capacity will be limited and the brewery asks that masks be worn when walking around the taproom and outside.

Last, but definitely not least, right down the road from the Springfield area is Intuition Brewery who is hosting their 'Ten Year Anniversary Party' on Saturday.

This powerhouse brewery is doing it big with plenty of special releases including El Jefe Hefeweizen, Anniversary IPA, Graham Boat, Banana Hammock Brown Ale, Premonition #2, and rumor has it that a few throwback Underdarks are making an appearance.

There are also a TON of other great craft beer events happening around town this weekend. Join our Facebook group, First Coast Brews Rants, Raves, and Reviews to learn about the latest events and connect with other craft beer lovers.