Challenges the brewery faced included limited hours for outdoor service and prior objections from local churches. 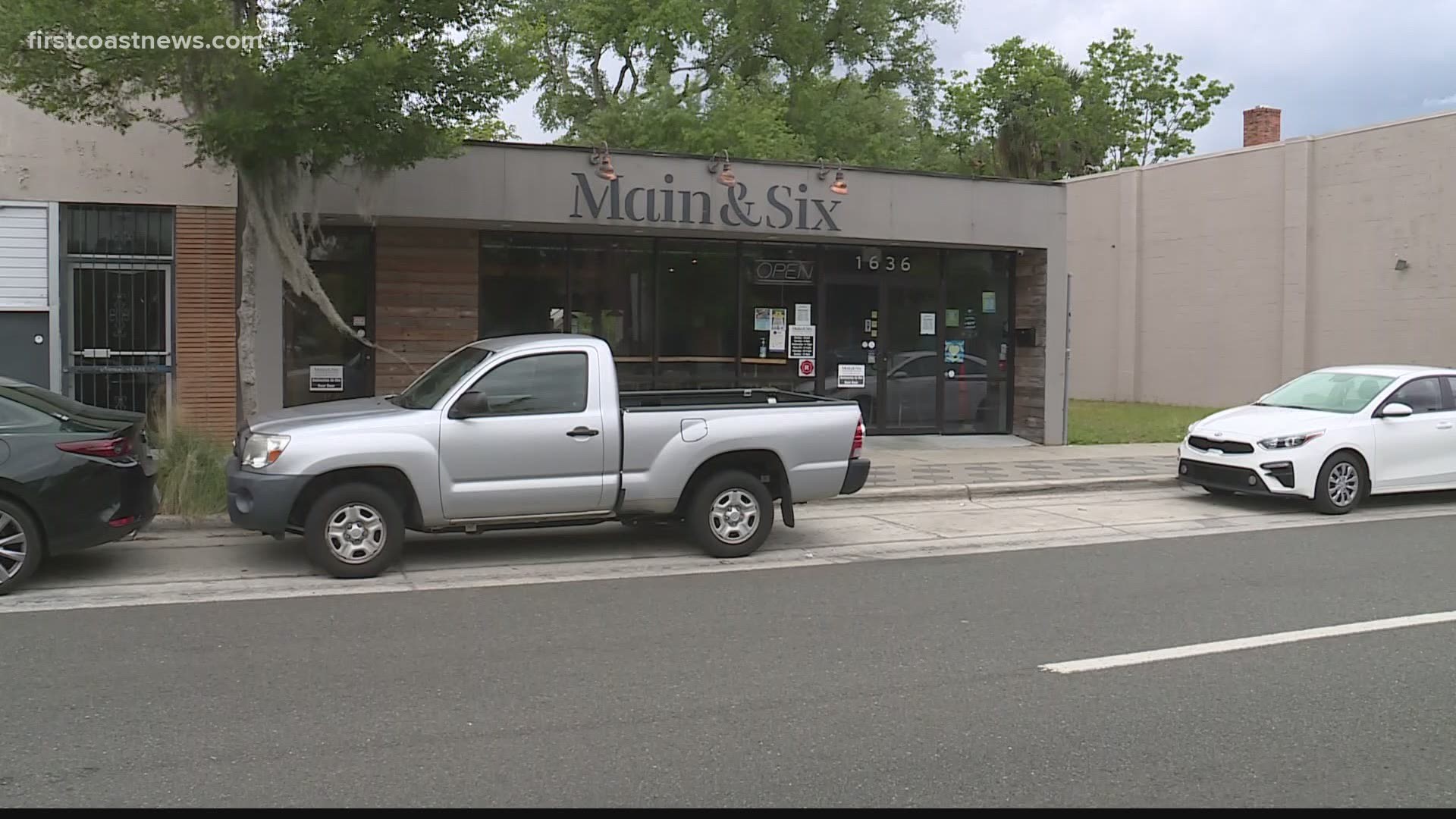 JACKSONVILLE, Fla — A brewery expansion being embraced by the community. Main & Six Brewing Company located in Springfield getting the green light to expand into a vacant building next door.

Members of the city of Jacksonville's planning commission voted unanimously to allow the space to grow and expand their North Main Street business.

“We want to put a restaurant and kitchen and stuff in there and have a outdoor patio downstairs and upstairs, a rooftop bar and the city required us to have this exception to allow us to have service on Sunday and Wednesdays," said Dennis Espinosa, co-owner of Main & Six brewing company.

Espinosa says he wasn’t expecting the turnout of supporters. One of the supporters Kelly Rich, Executive Director of Springfield preservation and revitalization says she supports small businesses.

“I think an example of today is showing that the Springfield community really helps one another and really has each others back and it was exciting to see how everyone came together," said Rich.

Challenges the brewery faced included limited hours for outdoor service and prior objections from local churches.

“Originally when we did the PUD years ago the churches were not in favor us there was someone in a different church and neighborhood that stirred a lot of this up," said Espinosa.

Rich says she reached out to local churches and received letters of support.

“It wasn’t anything against the city it was just kind of thing that happened but it was going to be stifling his progress and growth as a small business owner," said Rich.

Espinosa says he wants to start construction as soon as possible and is thrilled with how the meeting turned out today.