As of Monday afternoon, the taproom was empty, stripped of everything down to the bar. 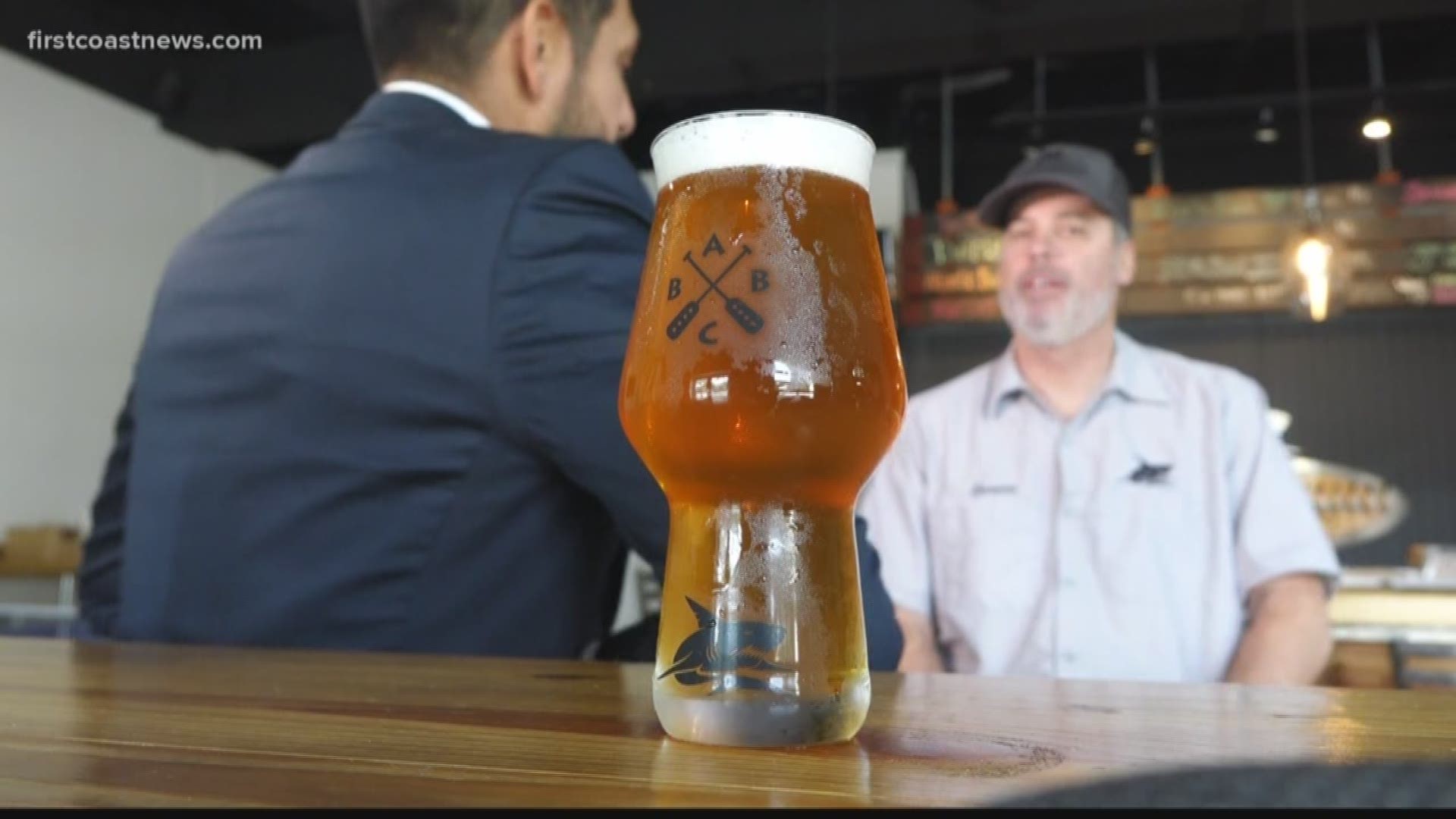 There is joy in covering a grand opening.  A new space, new beers, new people and the promise of what is to come.

But there's a harder part of our job too, reporting when a brewery closes.

It's no secret that it's been a roller coaster for Atlantic Beach Brewing Company the past nine months.

Last August, Spencer Horn, co-owner of Atlantic Beach Brewing posted an ad on a National Brewer's website listing a turn-key Brewery for sale. This was taken down and replaced by one offering the brewery equipment only.

At that time, we were told they were ending distribution and only concentrating on their front taproom. They had no intention of closing the business.

Fast forward to mid-December when Atlantic Beach announced on their Facebook page that they were no longer brewing beer but planned on becoming a “Craft Beer Collective” offering a variety of specialty beers from across the US.

They were serving the last of the Atlantic Beach Beers as supplies last. They also announced the back taproom would close as of Jan. 1.

At last check, they still had a few ABBC beers on tap and they continued holding events like Trivia and their twice a month Sunday Marketplace. They were open this past weekend.

But as of Monday afternoon, the taproom was empty, stripped of everything down to the bar. A large sign in the front window said “OUT OF BUSINESS...Thank you for your patronage."  Their entire Facebook account has been deleted and events that were to take place at Atlantic Beach Brewing posted by 2nd parties no longer list the location.

We are attempting to contact the Horns to see if they have any statement.

Gogh Create had a watercolor workshop scheduled ABBC in March and says now they'll have to reschedule.

"I was surprised that they closed their taproom without much if any notice," says Gogh Create. "I wish the former owners the best on their next endeavors. They were always accommodating and easy to work with..."