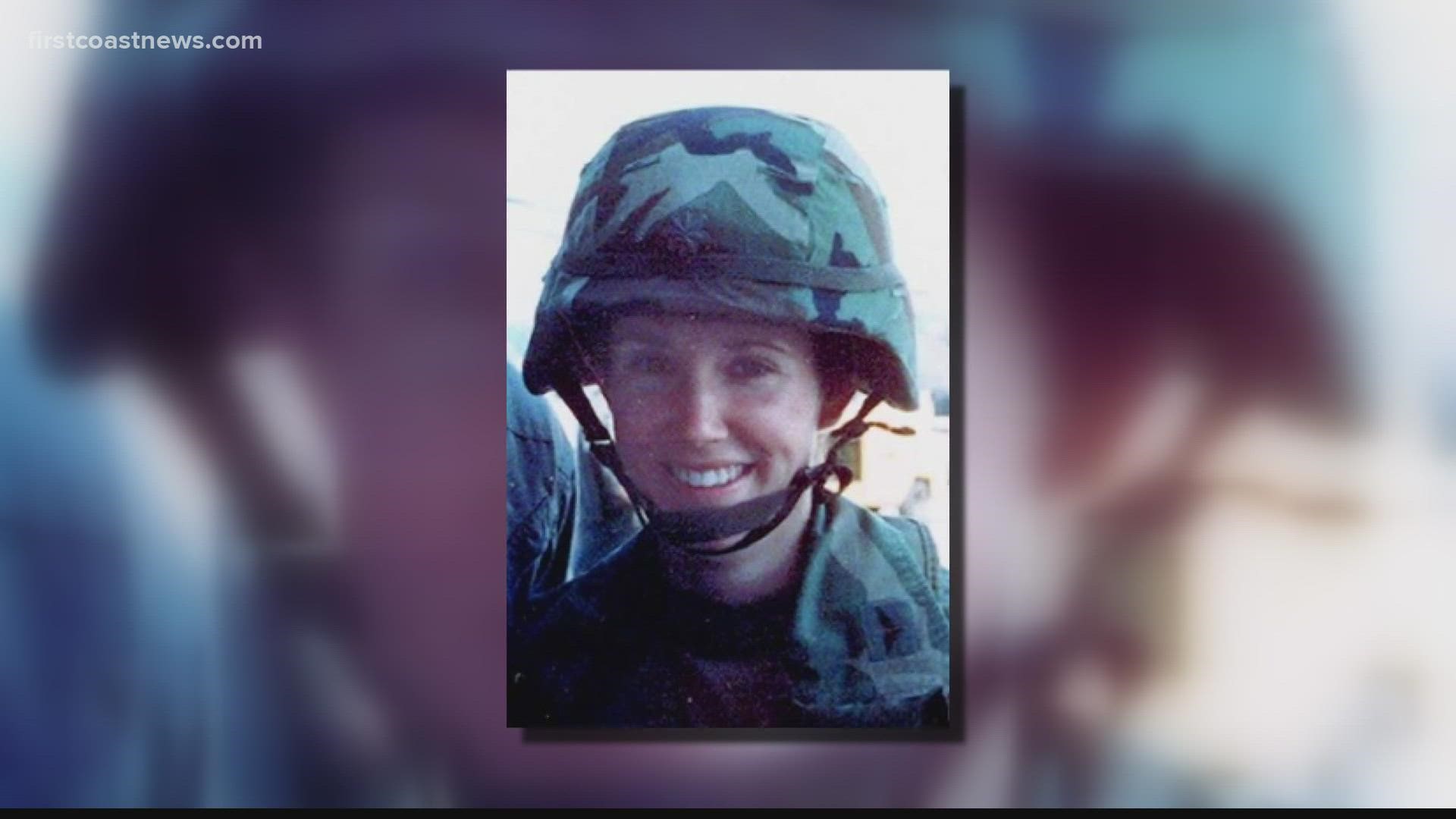 JACKSONVILLE, Fla. — A First Coast brewery is honoring a fallen soldier with a one-of-a-kind beer.

Amelia Island Brewing Company is collecting donations through a dedicated beer and limited-edition T-shirt to honor Major Marie Rossi - Cayton. She was the first woman in American military history to serve in combat as an aviation unit commander and the first woman pilot in U.S. history to fly combat missions.

"The purchase of any crowler or t-shirt will add $5 to our donation to the U.S. Army Airborne and Special Operations Museum in Fayetteville, North Carolina," said David Williams, Amelia Island Brewer.

The name of the special beer is Dragonlords 6, a Double IPA.  It was named for Major Rossi - Cayton's call sign. The beer was first released in 2019 on the anniversary of when she and three members of her crew were killed in action in 1991.

"We worked with the Army to try and run down what her call sign was. They were able to tell us that Dragonlords 6 was her call sign on the day that she was killed. Dragonlords being her unit and 6 representing her rank of Major," Williams added.

Major Rossi-Cayton served as a CH-47 Chinook pilot during the Persian Gulf War, leading a flight of helicopters into Iraq during very first hours of the ground assault by Coalition Forces.

The donation from Dragonlords 6 proceeds will be made to the Museum on March 1, 2022, exactly 31 years after Major Rossi-Cayton’s death. 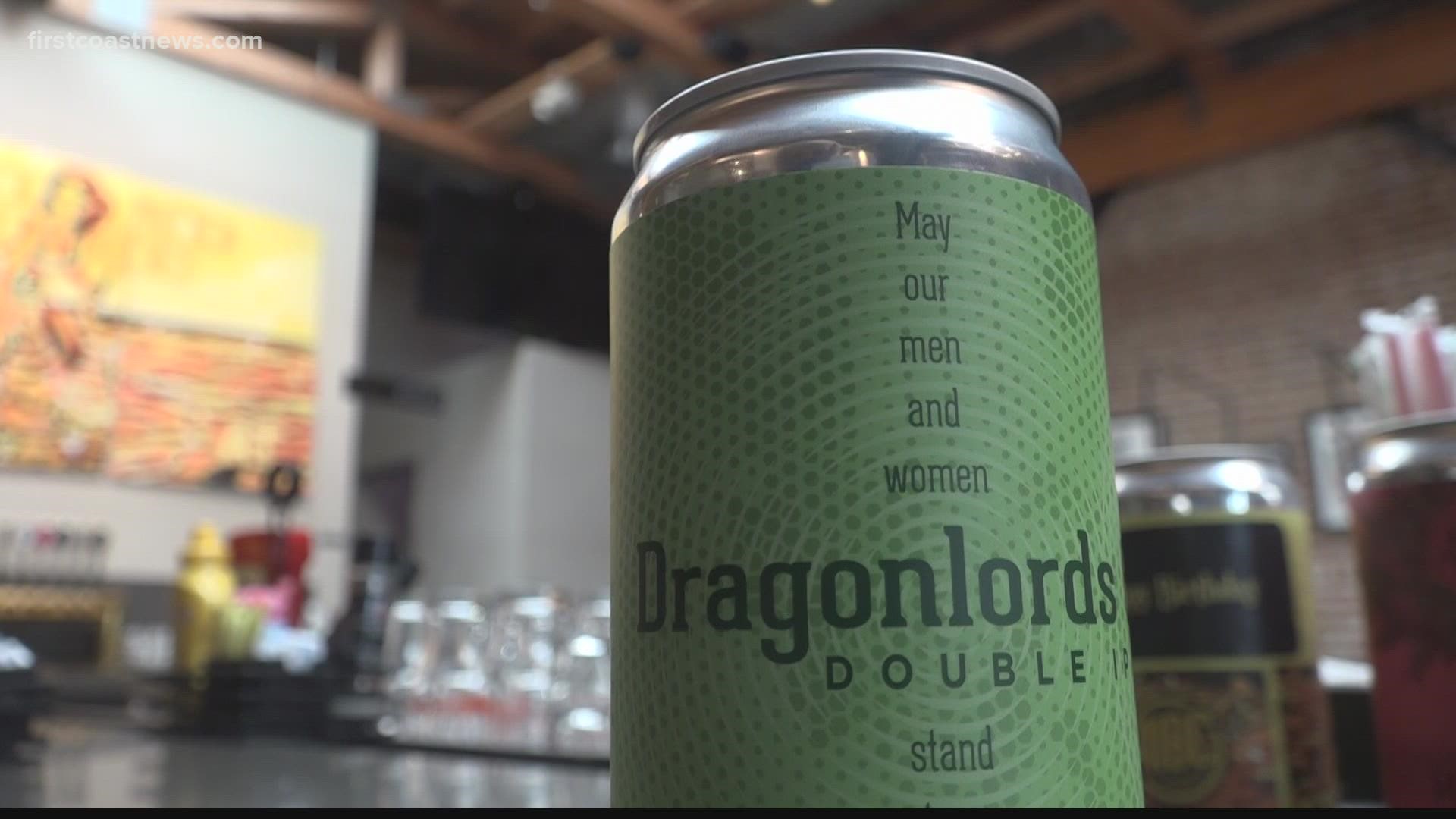