Customers spent an average of 255 seconds from speaker to order window in 2019, about 20 seconds longer than in 2018. 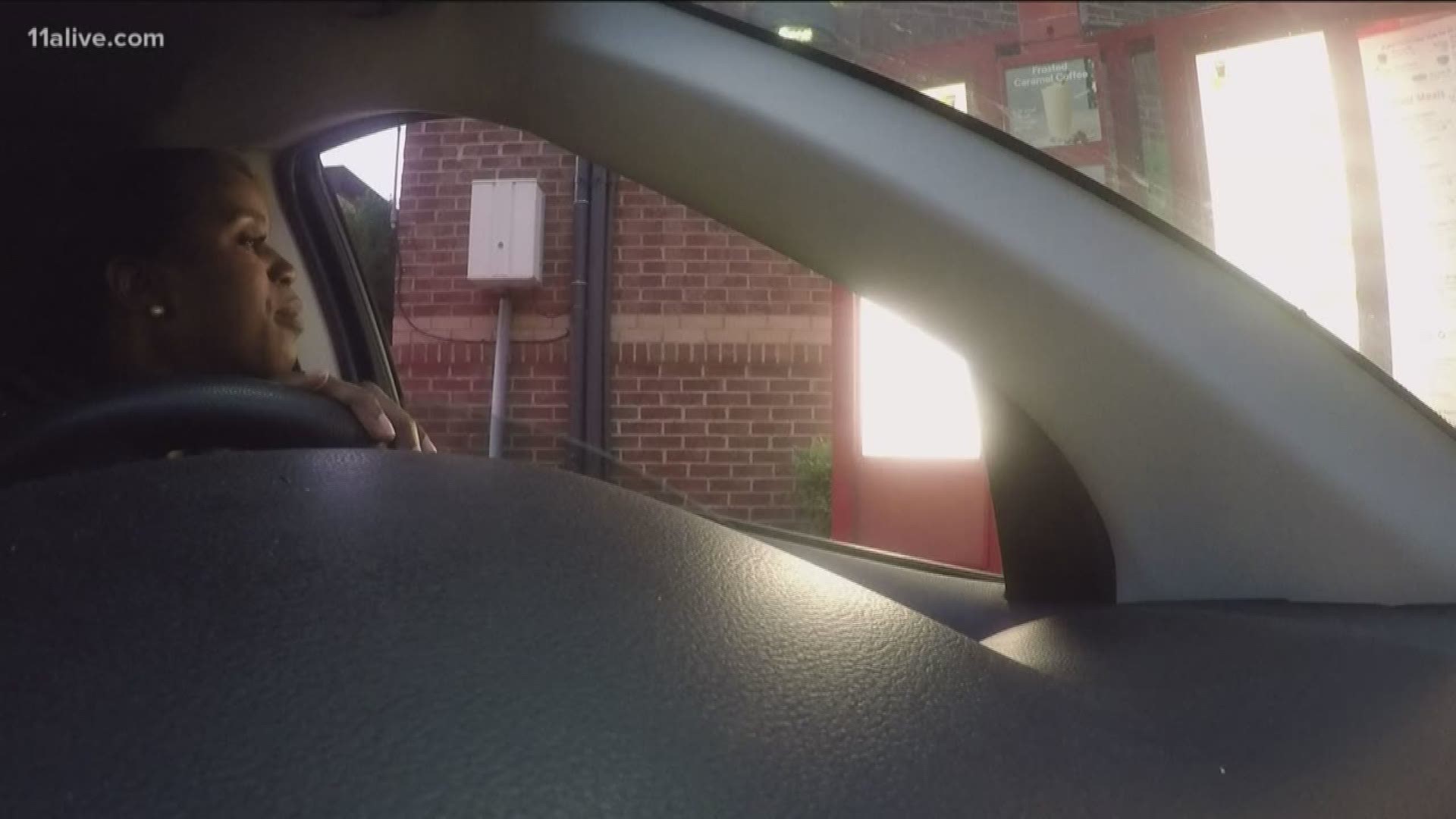 ATLANTA — Chick-fil-A is said to have the slowest drive-thru according to a new study of fast-food drive-thru performance. On the other hand, they were rated the most accurate.

In the drive-thru performance study by QSR, they said customers spent an average of 255 seconds from speaker to order window in 2019, about 20 seconds longer than in 2018.

QSR found Atlanta-based Chick-fil-A had the slowest drive-thru service at 322.98 seconds, but it led all competitors in order accuracy, at 94%.

Chick-fil-A's speed of service is the slowest, they say, due to its "constantly crowded lanes that aren't showing any signs of dying down in the near future."

The brand is on the lookout for additional digital ways to streamline, they told QSR.

"We are embracing technology to both provide a better experience for guests and to help take tasks off restaurant team members so they can devote more time to hospitality for our customers," says Khalilah Cooper, director of service and hospitality for Chick-fil-A.

Dunkin' clocked in with the fastest speed of service, which is likely attributed to its simpler breakfast, coffee, and treats menu.

The least accurate drive-thru, according to the study? KFC.

Tennessee man sues Popeyes for running out of chicken sandwiches

Chick-Fil-A founder on promise to stay closed on Sunday, brush with death

McDonald's takes a nibble of the plant-based burger