Fishing tournament to benefit family of firefighter lost at sea

The Jacksonville Association of Firefighters is hosting the "Fishin for the Boys Wahoo Fishing Tournament" in honor of Brian McCluney. 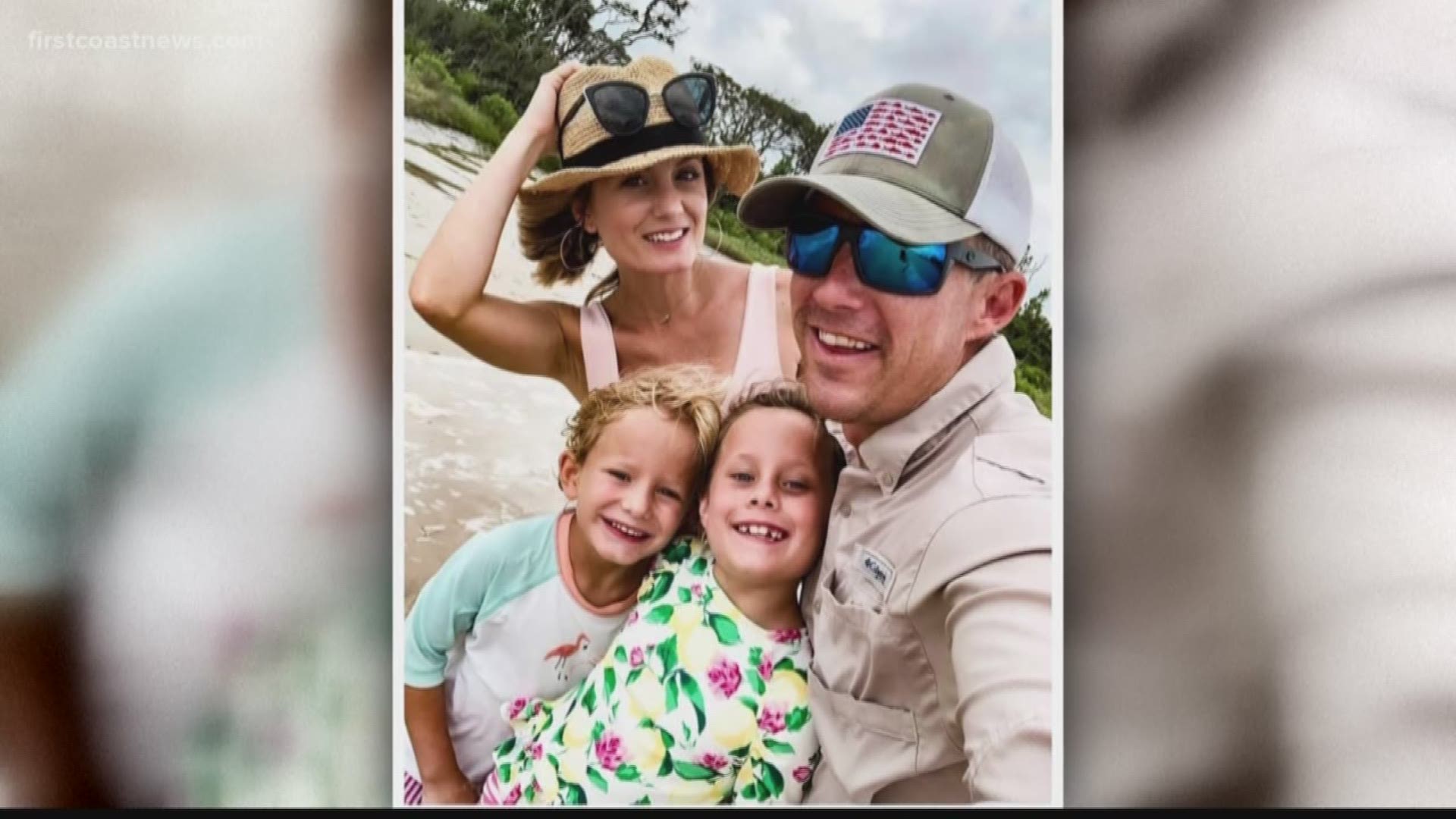 JACKSONVILLE, Fla. — It's been five months since an off-duty Jacksonville firefighter, Brian McCluney, and his friend, Virginia firefighter Justin Walker, were lost at sea.  This weekend, the Jacksonville Association of Firefighters is hosting the "Fishin for the Boys Wahoo Fishing Tournament" to benefit McCluney's wife and two young children.

"Yet again, they step in beyond what is necessary, beyond what I could ever imagine, because they do such a good job of honoring their brother," Stephanie McCluney said.

Her husband loved to fish. He and his friend vanished last August while fishing off the coast of Port Canaveral.

Stephanie McCluney was widely praised for her poise and faith in the weeks that followed, even when the search for the firefighters was called off. But she said the past few months have been difficult.

"We got through the holidays, and I felt like I checked those holidays off the list," she said. "They were very, very hard. I've still leaned into faith, to a church community that is beautiful. I've leaned into this brotherhood of firefighters who have supported me all the way through. My faith has really, really strengthened."

She said the support she has received from firefighters has been overwhelming.

RELATED: 'That was a very devastating time': Wife of missing Jacksonville firefighter opens up about husband, search to find him

"They bring me joy. I feel still connected to Brian and the passion he had so that helps me. It feeds my soul," Stephanie McCluney said. "'Thank you' doesn't seem adequate or sufficient, but the humblest thank you I could muster up for those organizing the tournament, Josh Cox. It's so much work that goes into it."

The fishing tournament runs Jan. 18 through Feb. 16 out of Mayport and Vilano Beach. Registration is $250 per boat and closes Jan. 19. A $1,000 prize is being offered for the biggest fish. Registration is open online.