The home the Hoeffer family has been renting is now on the market, & they may be forced to move out when their lease expires. They're trying to find a way to buy it. 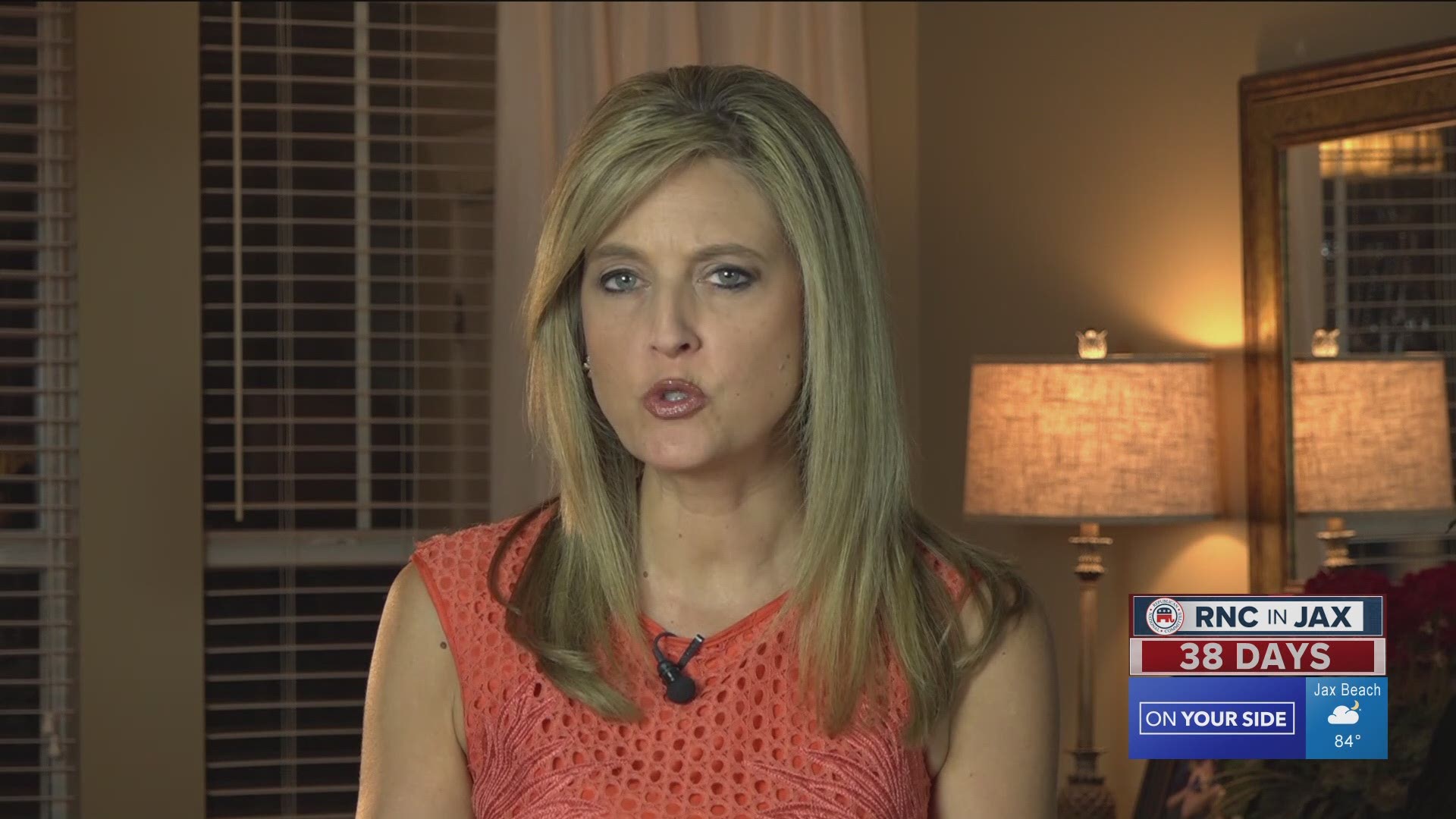 MIDDLEBURG, Florida — A Middleburg family is trying to find a way to stay in the home they've been renting. It's a home that holds irreplaceable memories, memories of their young son who died earlier this year. We've followed their journey for two years.

“It's weird to think that I'm going to pack up all his stuff, like this was where he was,” Jessy Hoeffer, Ethan Hoeffer’s mother, explained. “This was his home.”

In the six months since Ethan took his last breath, his mother said nothing in his bedroom has changed.

In the six months since Ethan took his last breath, his mother said nothing in his bedroom has changed.

Her son was born with two regions of his X chromosome missing, a rare condition that led to liver failure.

“Ethan was everything. He was always sick. We didn't really know anything different, but our other daughter had muscular dystrophy. I don't know, he just kind of was the glue that held everything together,” Jessy Hoeffer said.

On January 2, 2020, two months shy of his second birthday, Ethan died at home surrounded by his family. Now they are faced with the possibility that they may be forced to move.

Their landlord notified them the owner of the Middleburg house they've been renting in Clay County plans to sell it, and there are no guarantees they'll get to stay after their lease expires in November.

“They said we would have first dibs on buying the home, which is great of them to do, but I mean my husband supported us for two years while Ethan was sick, and I was home. I just went back to work, and we can’t financially afford that,” Jessy Hoeffer said.

With a mound of medical bills they're still trying to pay off, she's hoping for a miracle.

“He's right here around the corner. We go there all the time. We go have picnics, and we read him books at the cemetery,” Jessy Hoeffer said.

Her son is buried within walking distance of their home.

“I've just been praying so hard that we will have something come up that we will be able to stay here and keep our family here and the memories that we have and stay close to him.”

The home is now for sale for $255,000. The landlord said it’s possible the person who buys it may want to keep it as a rental property and the Hoeffers could continue living there, but right now they just don’t know.

They‘re now trying to raise enough money to purchase the house. If you want to help the family, they have a GoFundMe page.

“Every memory is here. He took his last breath here. Every memory our children have with him has been here,” Jessy Hoeffer said. “At this point, my whole family, our biggest prayer is that a miracle will come along and we’ll be able to stay here.”

Middleburg family looking for way to stay in home that holds precious memories of their late son https://t.co/Mfe1ckT7wz via @FCN2go

RELATED: Turning 1 and weighing only 12 pounds, Middleburg boy waits for a new liver