Foster parent concerned about system says kids are at risk

"If it is the last breath that I take, I will continue to battle and fight for these kids," Pastor Anthony Favors said. 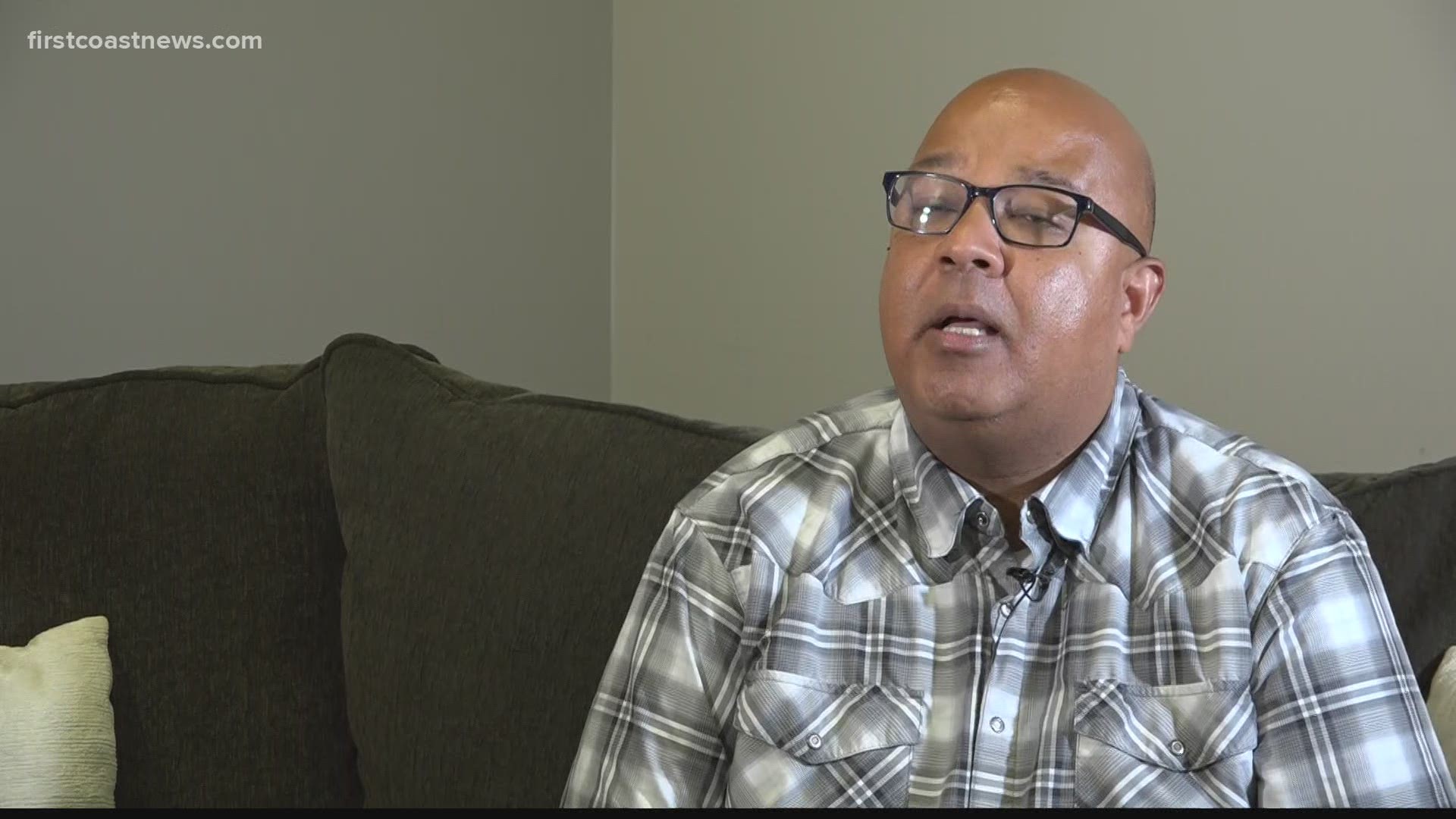 JACKSONVILLE, Fla — Children in foster care are usually invisible to those outside of the system, but to those inside the system, they are seen for not just who they are, but who they can become.

Favors, a Clay County resident, is a foster parent. He said it is a role he has played over the past ten years, in New Mexico, Houston and now in Florida for the past two years.

"It is not fair that kids in the system are not only being short-changed but being risked," he said.

He acknowledges that the system is overtaxed, and it is layered with its own bureaucracy, but now he asks at what cost?

On February 2021 Favors called on DCF for an investigation after his foster child was allowed to make a home visit in violation of DCF rules.

"He was not fed on some of those visits, he was not showered, he did not sleep, he came back with lice," said Favors.

He said 11 hours after calling for an investigation, the child was removed from his home.

On May 24th Favors filed a grievance.

"Less than a month after he was transferred back into his mother's care, he was assaulted in her care," Favors claimed.

Favors said this is more than a complaint about the system. He said his efforts for a meeting with the district to address the concerns were denied.

He has decided to take concerns public; he said it is about accountability and reform.

"We do not feel like we have been heard," he said.

Last week, Favors requested a meeting with the Governor's office to address the concerns, again it is about accountability and reform.

"If it is the last breath that I take, I will continue to battle and fight for these kids," said Favors.

On Your Side reached out to DCF for comment. Spokesperson John Harrell said it is being reviewed by the office and when he provides it we will include it in this story.