New traffic signs were installed, but some drivers say it could lead to more confusion. 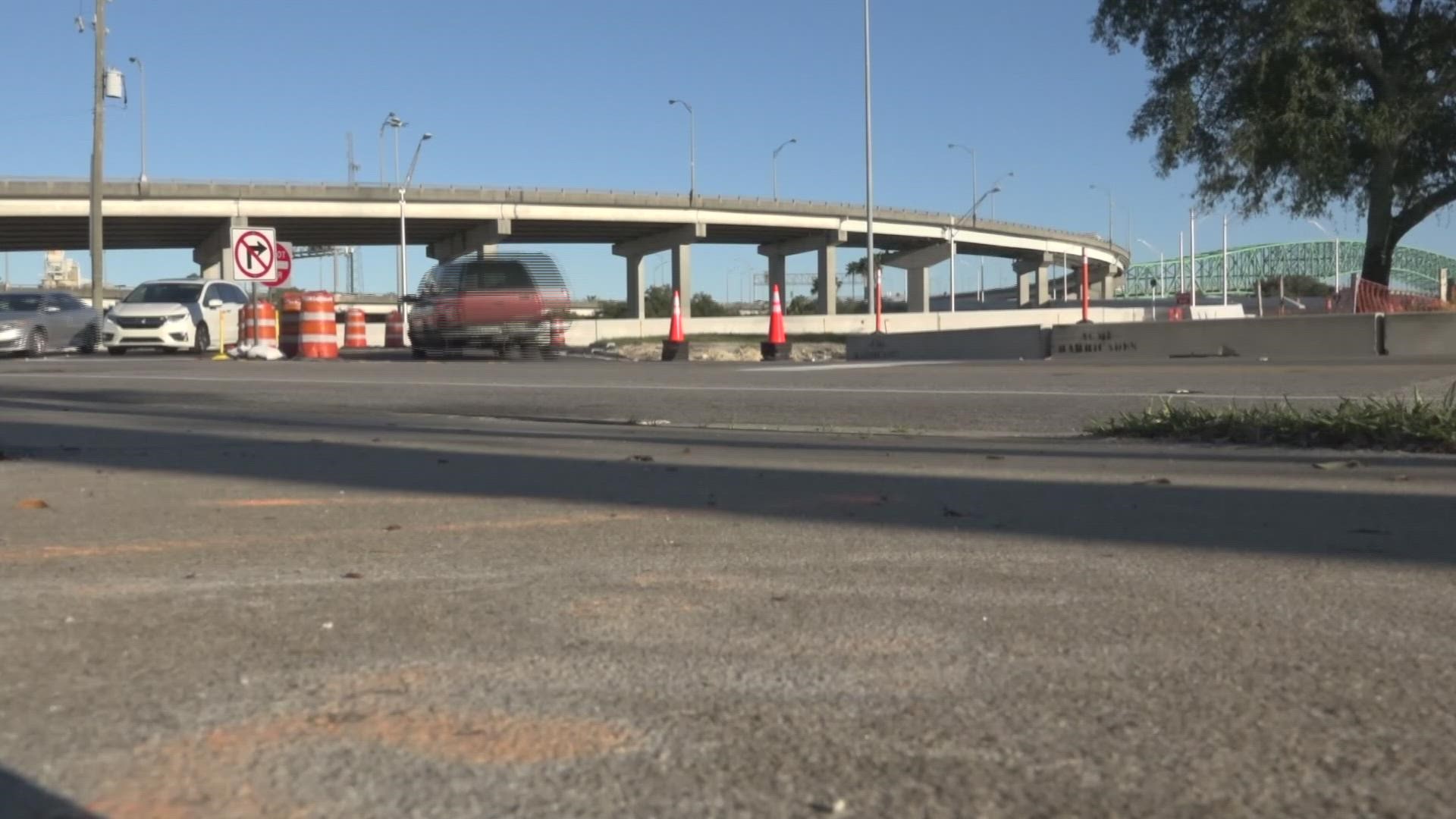 JACKSONVILLE, Fla. — Each morning, Lee Decastro takes the Hart Bridge to get downtown and last Monday a close call with a wrong way driver almost interrupted his commute.

Hours earlier on that same stretch of road, two people were killed in a wrong way crash hitting a JTA bus.

"I think the city can do a little better job showing us where the lanes are instead of great big traffic cones and traffic barrels." Decastro said. "Maybe some of those plastic stakes so it's not quite as intimidating as you come around the corner."

He also wants to see the new 'wrong way' signs moved and says a new 'no right turn' sign contradicts a message drivers see before they reach the turn to get on the Hart Bridge.

Credit: WTLV
New driving signs were installed at the foot of the Hart Bridge after a wrong way crash killed two people earlier this month.

First Coast News reached out to the city of Jacksonville to see if there would be any additional improvements, but we have not heard back.

Decastro hopes the city takes his concerns to heart.

"My message to the city would be as soon as we can get the rest of this construction done the better because I think it's going to make this entire area much more manageable traffic wise," Decastro said.

Construction is set to be complete by spring 2022. 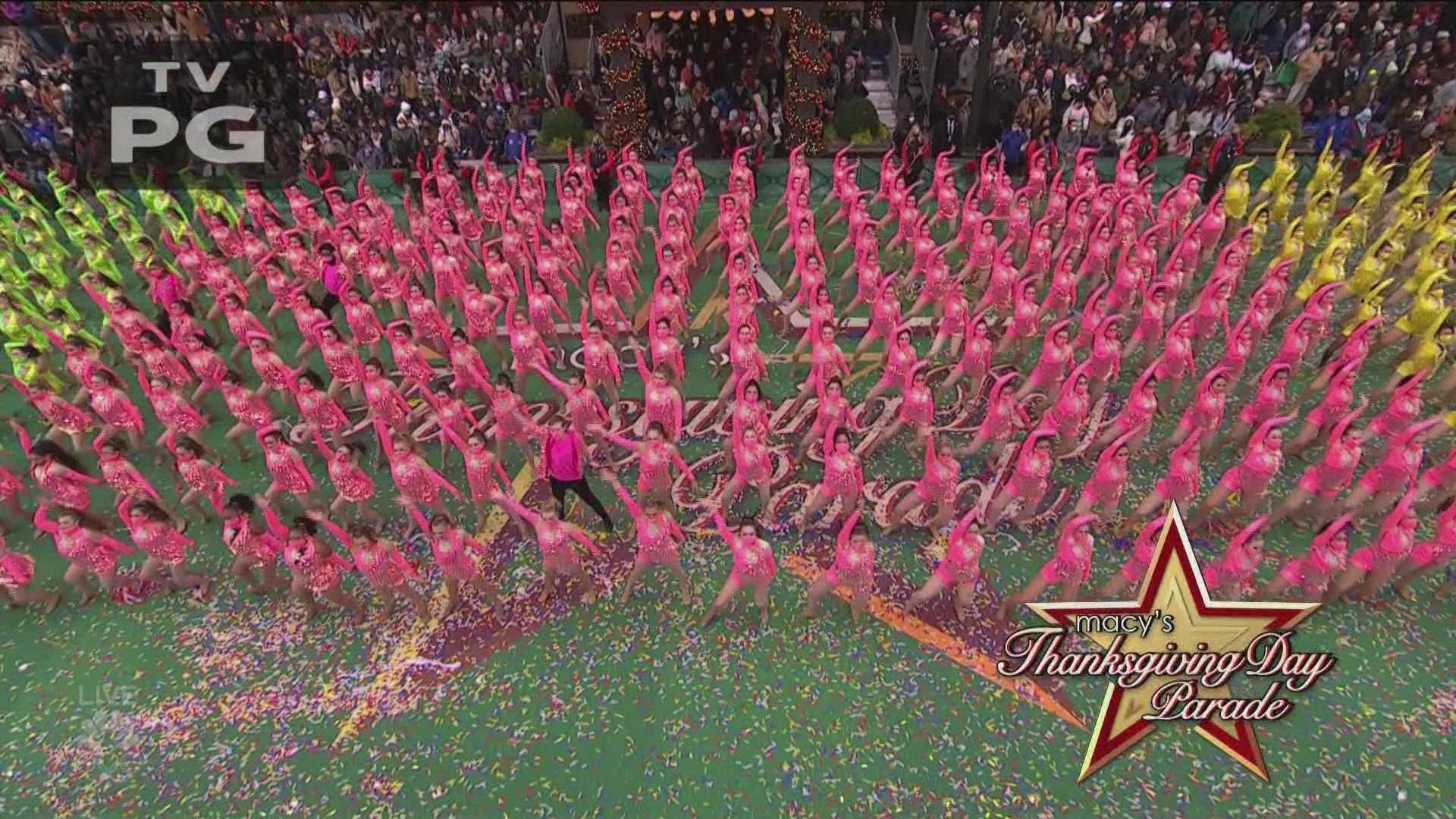