On Thursday the country will see new lists released from multiple states naming clergy who have been accused of sexually abusing a minor in the Catholic Church. 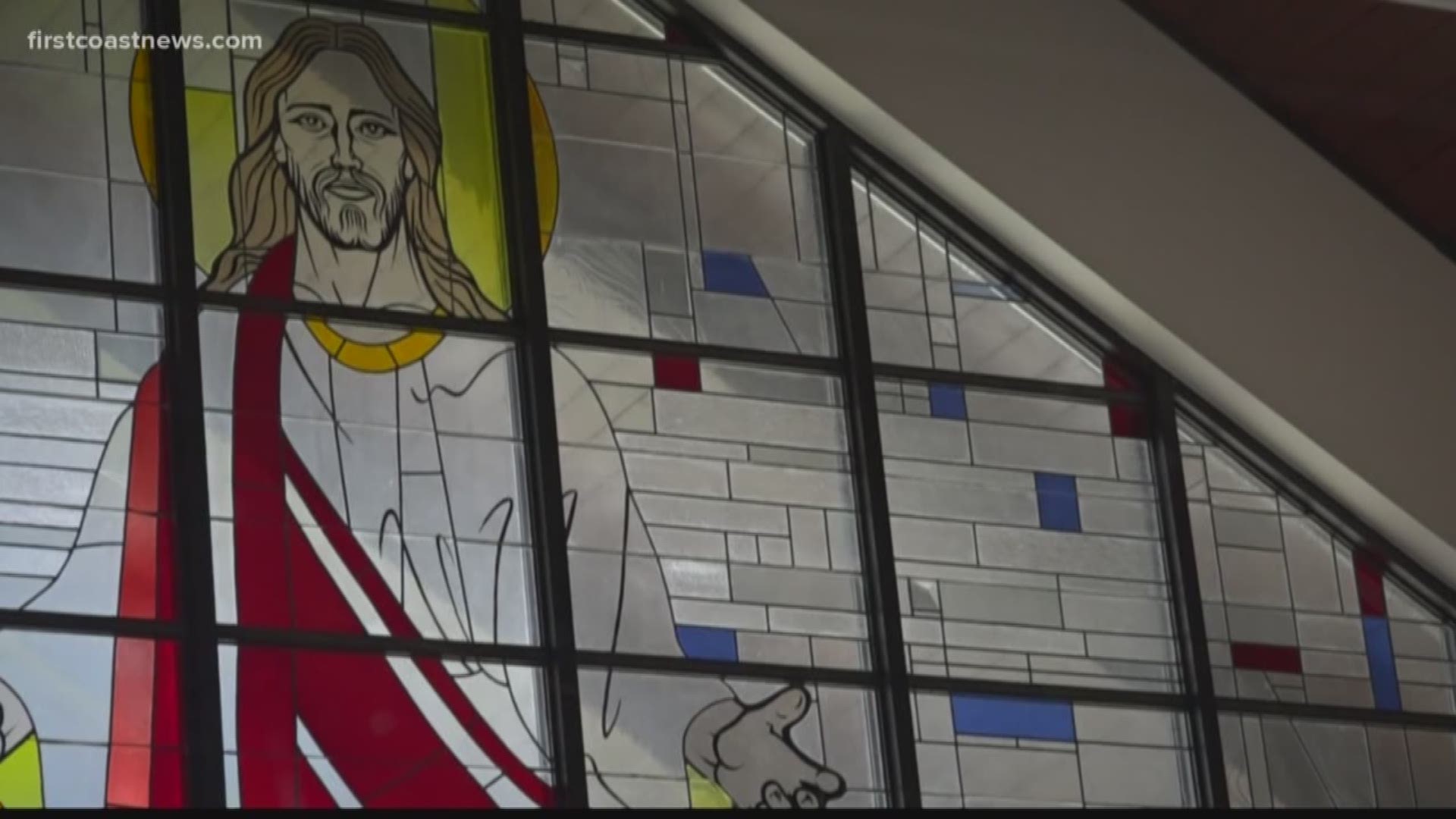 JACKSONVILLE, Fla. — On Thursday the country will see new lists released from multiple states naming clergy who have been accused of sexually abusing a minor in the Catholic Church.

Dioceses in both Texas and Louisiana have vowed to release these names to the public by Jan. 31.

The increase in transparency follows a Pennsylvania grand jury report released last year that named hundreds of priests in sex abuse cases dating back to the 1950s, prompting churches around the country to quickly respond.

While the abuse cases being made public may not have been prosecuted, they are names the church found credible in accusations.

In Georgia, the Archdiocese of Atlanta and the Diocese of Savannah were two of the first institutions to publish these types of lists naming clergy last year. You can find their lists published on their diocese website.

The diocese says those lists will be updated if more credible cases arise.

In Florida, former Attorney General Pam Bondi launched an investigation into the seven Catholic dioceses across the state.

First Coast News reached out to current Attorney General Ashley Moody to see where that investigation stands. Her office says, "Our investigation is still very active and ongoing."

"It would not impede our investigation if dioceses were transparent and released possible clergy names related to this matter. Our understanding is that most of the Florida dioceses have already released names related to this matter. We encourage anyone aware of allegations of past child sex abuse by Catholic priests in Florida to please report it to our office. Tips can be submitted here: https://myfloridalegal.com/contact.nsf/stopabuse."

In August, First Coast News told you about efforts by the Diocese of St. Augustine to compile such a list. Bishop Felipe Estevez said he wanted to publish a full report to the people.

They hired an independent investigator to help and have their lead counsel conducting an audit.

They’ve decided to wait until the state’s analysis is finished before releasing their own investigation so that they don't interfere, telling First Coast News, “Out of respect for the Attorney General’s investigation, the Diocese of St. Augustine will not comment on any aspect of their inquiry until the state has completed its investigation.”