Jay Howell tells First Coast News many people are unfamiliar with a Florida law that requires adults to report suspected abuse and neglect. 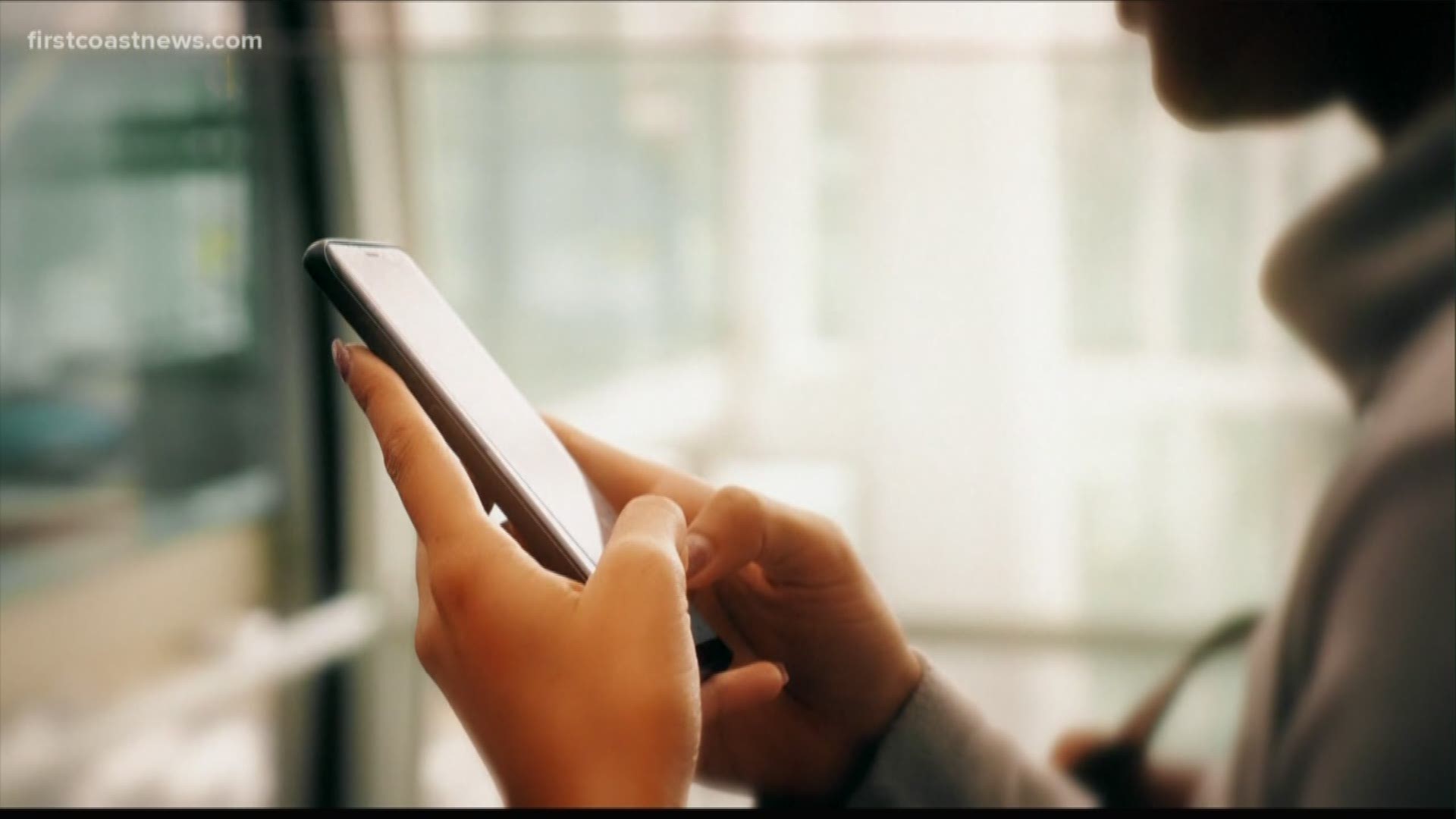 JACKSONVILLE, Fla — Even though reporting suspected child abuse and neglect is mandatory for adults under Florida law, too often do those calls go under-reported, said Jacksonville Attorney Jay Howell.

"It's just not something that everyone gravitates to easily," he said.

Howell explained it's because the abuse and neglect often occur at home, out of public view. Plus, he believes most people don't know the Florida statute that requires adults to report suspected abuse and neglect and therefore don't call the state's abuse hotline.

"We want people to call because what the call produces is an intervention either by investigators by the Department of Children and Families or the sheriff or other law enforcement agencies," he said.

Florida's Department of Children and Families keeps records of how many hotline calls are reported each month.

In October, there were more than 28,000 calls statewide with 1,543 coming from Duval County alone.

Howell founded the National Center for Missing and Exploited Children and has tried more than 50 cases involving sex crimes and child abuse. He says if people truly want to make a difference, they must get over their fear of being the one to make the phone call.