The former FBI building, which has sat empty for 11 years, will transform into an apartment building. 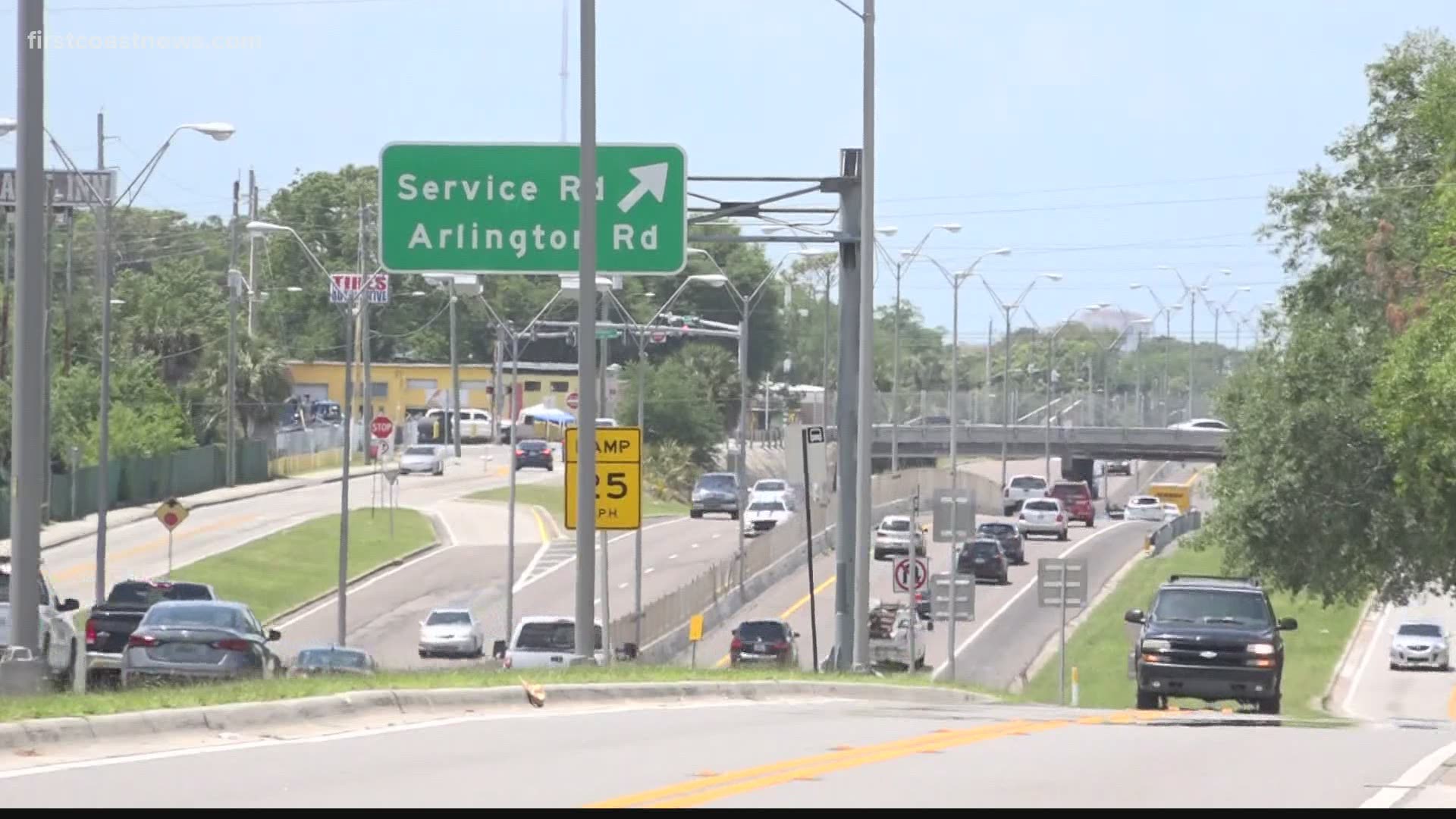 JACKSONVILLE, Fla. — It is an area of Jacksonville that is traveled through by thousands of people each day and some areas around the Arlington Expressway are getting a multi-million dollar facelift.

The city is contributing to at least one renovation to a decades old vacant building that will be home to new apartments.

“A lot of things need to happen along the Arlington Expressway corridor to really take off and come back. We might be at the start of that,” he told First Coast News.

The city sees potential as well, approving a grant of $820,000 for a developer to convert the building into 118 apartments with a projected total cost of $14.5 million dollars.  Gilmore believes it will take more than one project to spur growth.

Credit: WTLV
The former FBI building, located at 7820 Arlington Expressway, will be turned into 118 apartments after the city council approved grant funding.

“I am skeptically hopeful. I will put it that way,” Gilmore said.

The city council is also considering another project that would transform the Town and Country Shopping Center.

“When people go up and down the Arlington Expressway this is all they see of Arlington. And most people might say, ‘Why do you even live in Arlington when you see something like this. But I know a different kind of Arlington and that is what we are looking to get back to,” Councilwoman Morgan said.

Morgan says the work to revitalize the area will take time, considering it didn’t get into its current shape overnight.

The Expressway, when first built, was one of the city’s first suburbs away from downtown and with some TLC, she’s hoping more investments are made to make sure its good bones remain strong.

"I just need the public to understand that it’s going to be the place to be again,” she said.

RELATED: Here are the projects that doubling Jacksonville's local gas tax would cover