Betty Jenner says her parrot "Koa" was her lifeline and her reason to wake up in the morning. Now, he's been missing for a month. 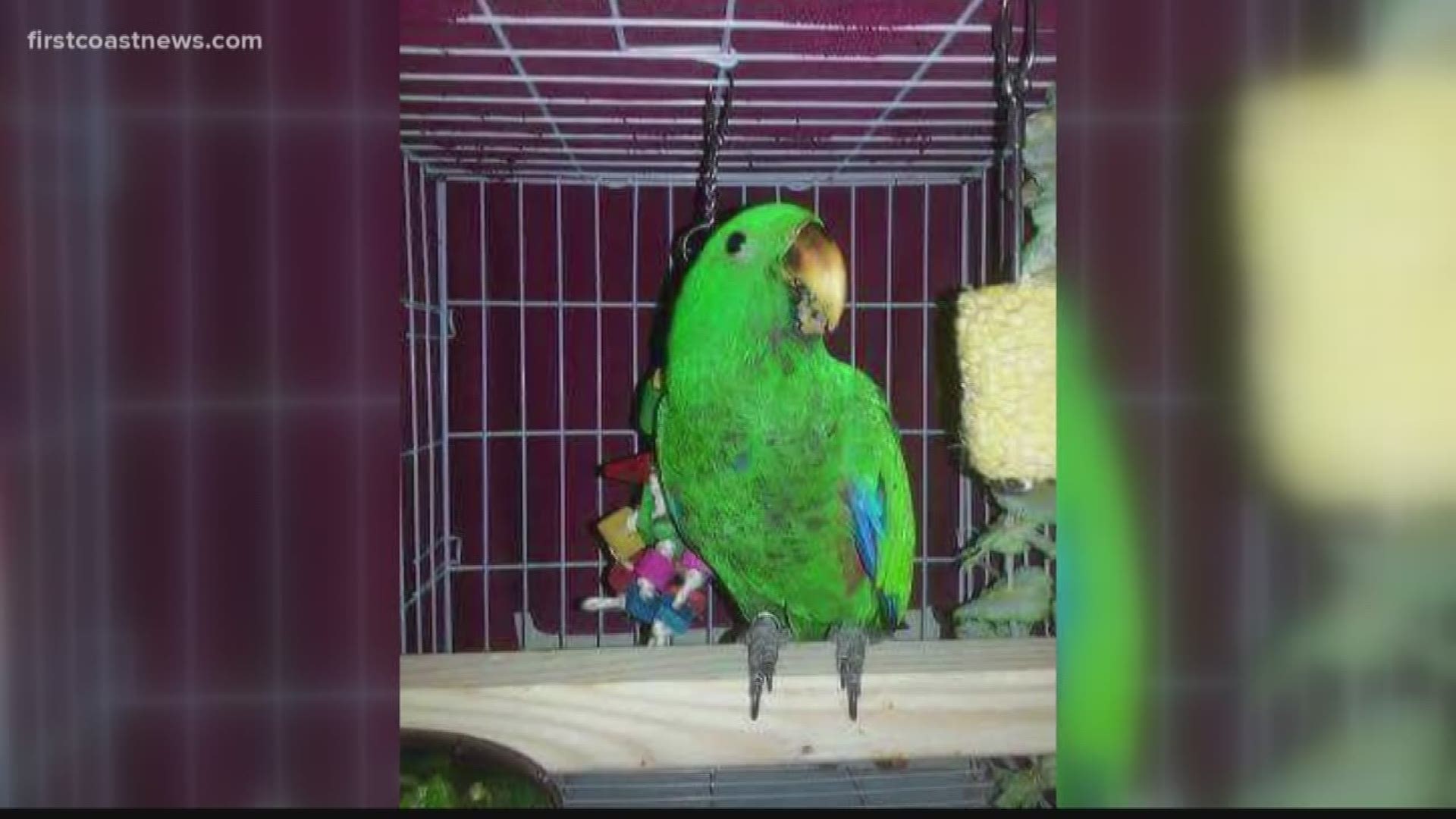 “He was my heart,” Betty Jenner said. “Koa was my reason to get up in the morning. Koa was my lifeline.”

Koa is the bird that covered Jenner’s scars from her emotionally traumatic childhood.

“Koa was a relationship that he accepted me for me with my downfalls and my shortcomings,” she said. “And he was still there. He didn’t abandon me.”

Now, Koa is nowhere to be found after escaping Jenner’s home through a screen door. She said she’s been suffering ever since.

“I immediately took his cage out on the porch,” Jenner said. “I called for him for a good hour.”

She has tried it all. She’s posted flyers around town, notified the powerline workers who may see Koa perched up high, and she says even law enforcement officers keep a flyer in their patrol cars.

She says she’d do anything to bring Koa home, and she is offering a reward for his return.

“I’ve had people say ‘I can get you another bird,’ and that’s not the idea,” Jenner said. “They can’t replace him. He cannot be replaced.”

She says Koa is microchipped and if taken to any animal hospital, vet workers will be able to get in contact with her.

“If you’ve got my baby, please send him home,” Jenner said,