Jacksonville's own 'Tiger King?' Not quite. What to know about Catty Shack Ranch 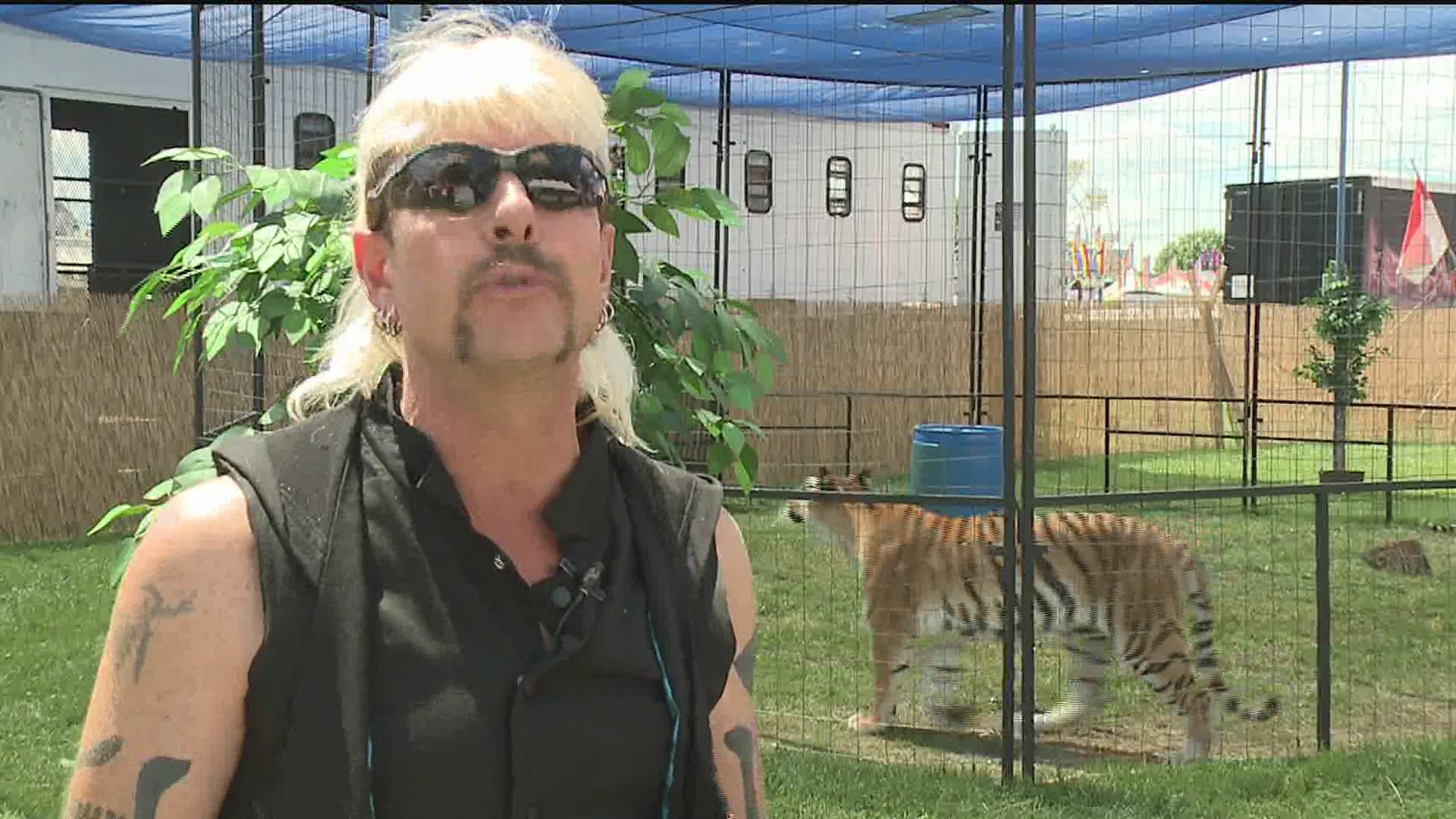 “Tiger King: Murder, Mayhem and Madness” is Netflix’s recently released docu-series. The seven episodes focus on an Oklahoma roadside zookeeper — known as “Joe Exotic” — and his problematic big cat zoo that caught flack for letting guests play with and even buy tigers.

“My husband and I have been binging Tiger King on Netflix,” one local posted on Reddit. “The whole thing got me wondering... does Catty Shack fall into any of this?”

“The sanctuary does not buy, sell or breed animals,” spokeswoman Tracy Collins said. “They are strictly a rescue facility only.”

According to the rescue’s website, prior to adopting its policy in 2004, cats were born in the sanctuary, but none were ever sold.

Like Catty Shack Ranch, White Oak does not sell or purchase animals. But it does participate in conservation-geared breeding programs.

“We are just going to try and be as creative as possible to keep people engaged and keep these big cats fed at 600 pounds of food a day,” Collins said.

As for what Catty Shack Ranch’s founder and Executive Director Curt LoGiudice thought of the series, he doesn’t have much to say — because he doesn’t watch TV.

“Curt doesn’t watch television other than the morning news,” Collins said. “Taking care of 40 animals with only a handful of employees is a sun up-to-sundown operation. He’s never seen Tiger King, so he can’t comment.”

RELATED: Quiz: Which 'Tiger King' character are you?