The chick hatched on March 25 to parents Oreo and Kowalski. The zoo says this is their fourth successful hatchling. 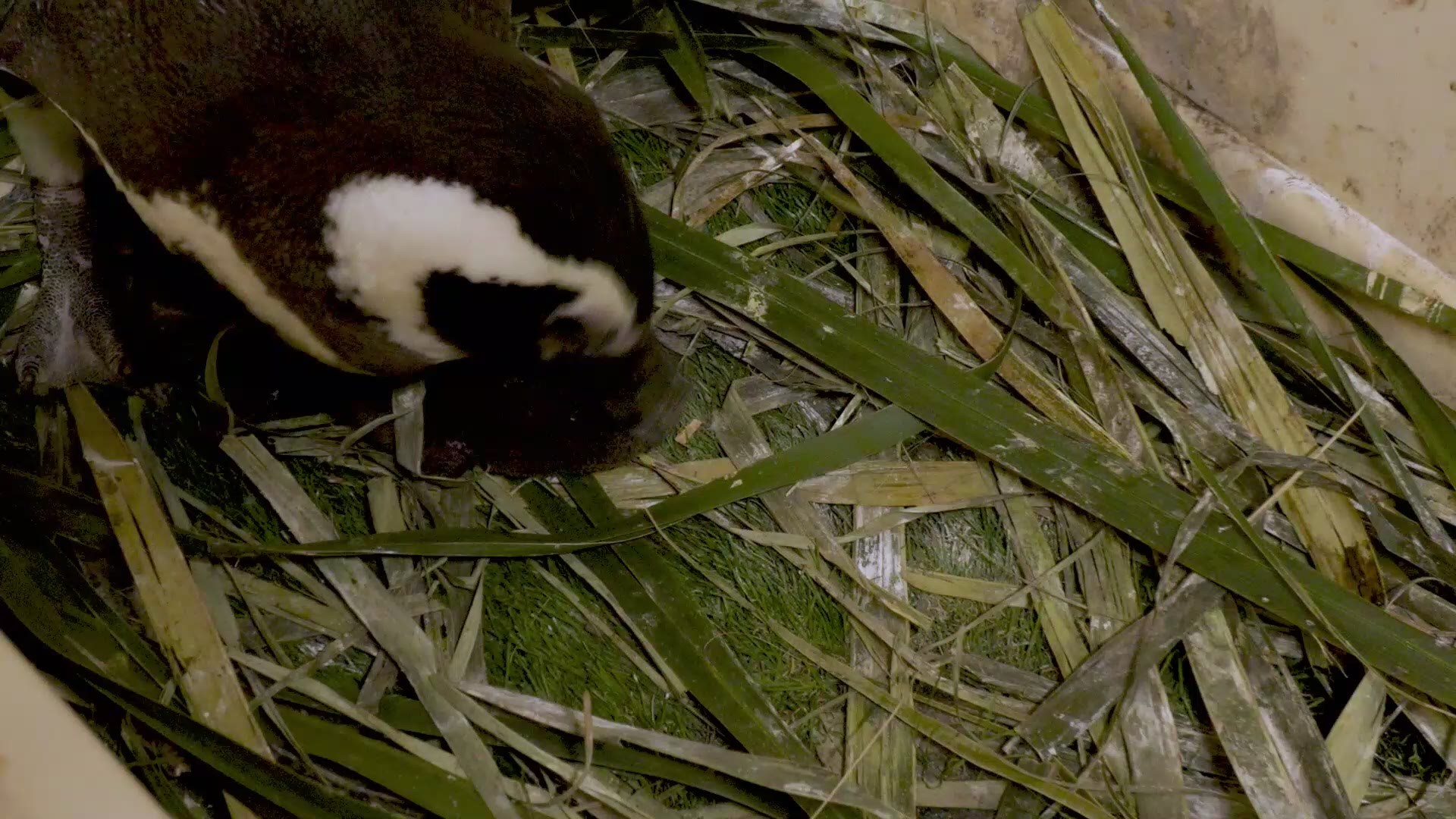 JACKSONVILLE, Fla. — Get ready for cuteness overload! The Jacksonville Zoo and Gardens announced the hatching of a Magellanic penguin chick in a press release Friday.

The announcement comes ahead of World Penguin Day on Sunday.

The zoo says the hatching of this chick marks the eighth successful hatching since the opening of the Tuxedo Coast exhibit in 2010 and the first since 2019.

The chick hatched on March 25 to parents Oreo and Kowalski. The zoo says this is their fourth successful hatchling.

But is the baby chick a boy or a girl? The zoo says the chick’s gender is not known right now but will be determined soon through DNA testing.

The little one is expected to make its public debut in the next few months as keepers continue to monitor its growth through weekly weigh-ins.

"This penguin chick is a great new addition to our Magellenic colony," said Mike Taylor, Curator of Herps, Birds, and Others. "Our animal care staff have enjoyed watching experienced parents Oreo and Kowalski continue to be exceptional with their new offspring. We are excited to watch this little one grow."

Magellanic penguin chicks usually stay in their nests with the parents for about 70 days before fledging. This is when birds acquire the necessary feathers for independent activity.