The first phase of the upgrades includes the construction of Manatee River, being supported first by $3 million from J. Wayne and Delores Barr Weaver. 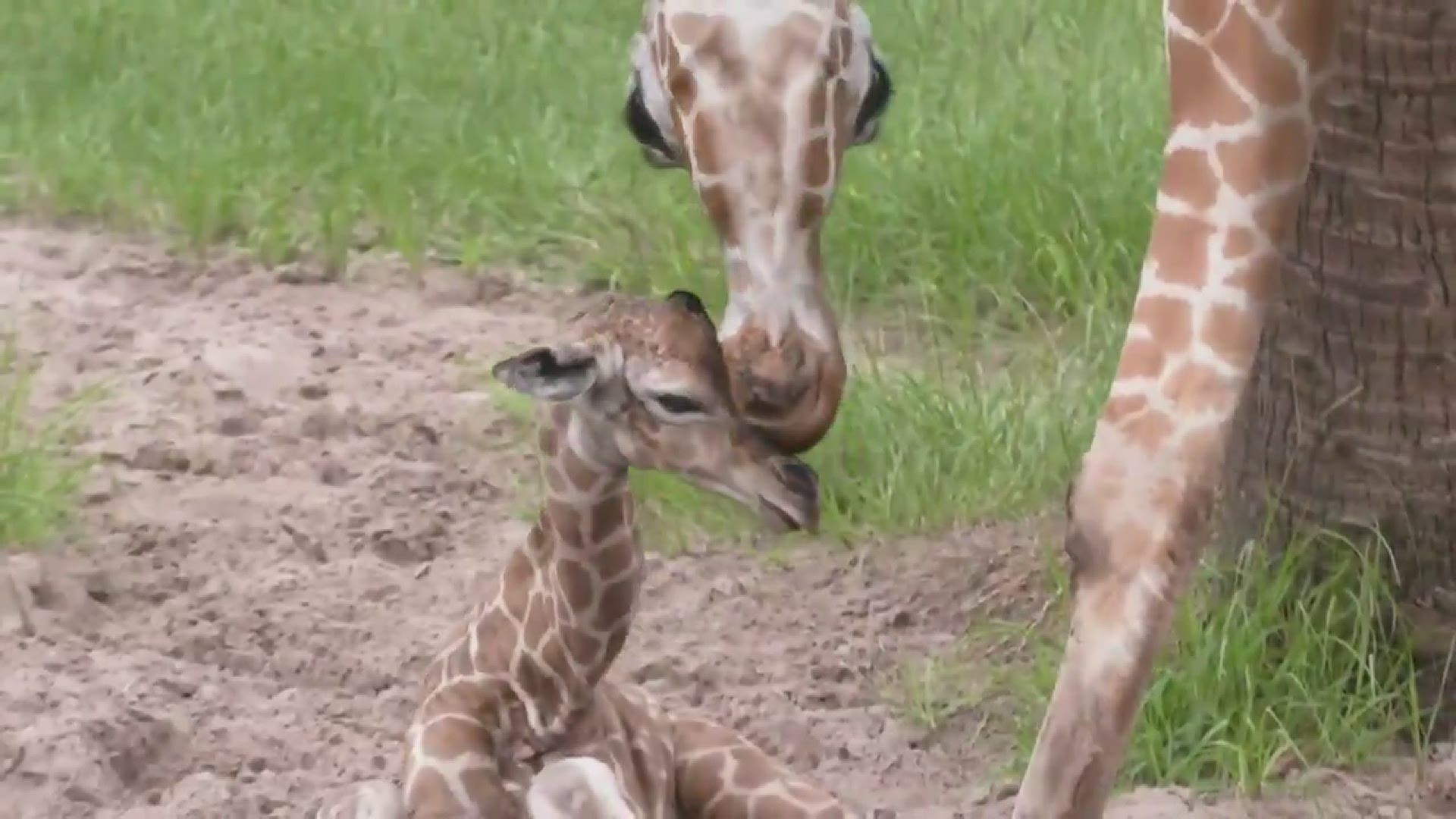 JACKSONVILLE, Fla. — On Monday, the Jacksonville Zoo and Gardens announced that it will be embarking on the largest capital campaign in the history of the Zoo in order to make significant improvements.

“...We have cast a bold vision: we want to welcome Florida visitors and become the #1 zoo in the United States,” said Executive Director Tony Vecchio.

The first phase of the upgrades includes the construction of Manatee River, being supported first by $3 million from J. Wayne and Delores Barr Weaver, Honorary Chairs of the campaign.

The Zoo says Florida’s most beloved and charismatic species will greet guests entering the Zoo from their new exhibit, paying homage to the vibrant natural world surrounding North Florida.

Other planned improvements include a new lion habitat with a scenic overlook, an expanded and immersive elephant exhibit, and the addition of orangutans in a space with extensive room to climb.

To learn more about the campaign and giving, visit jacksonvillezoo.org/rezoovenation. 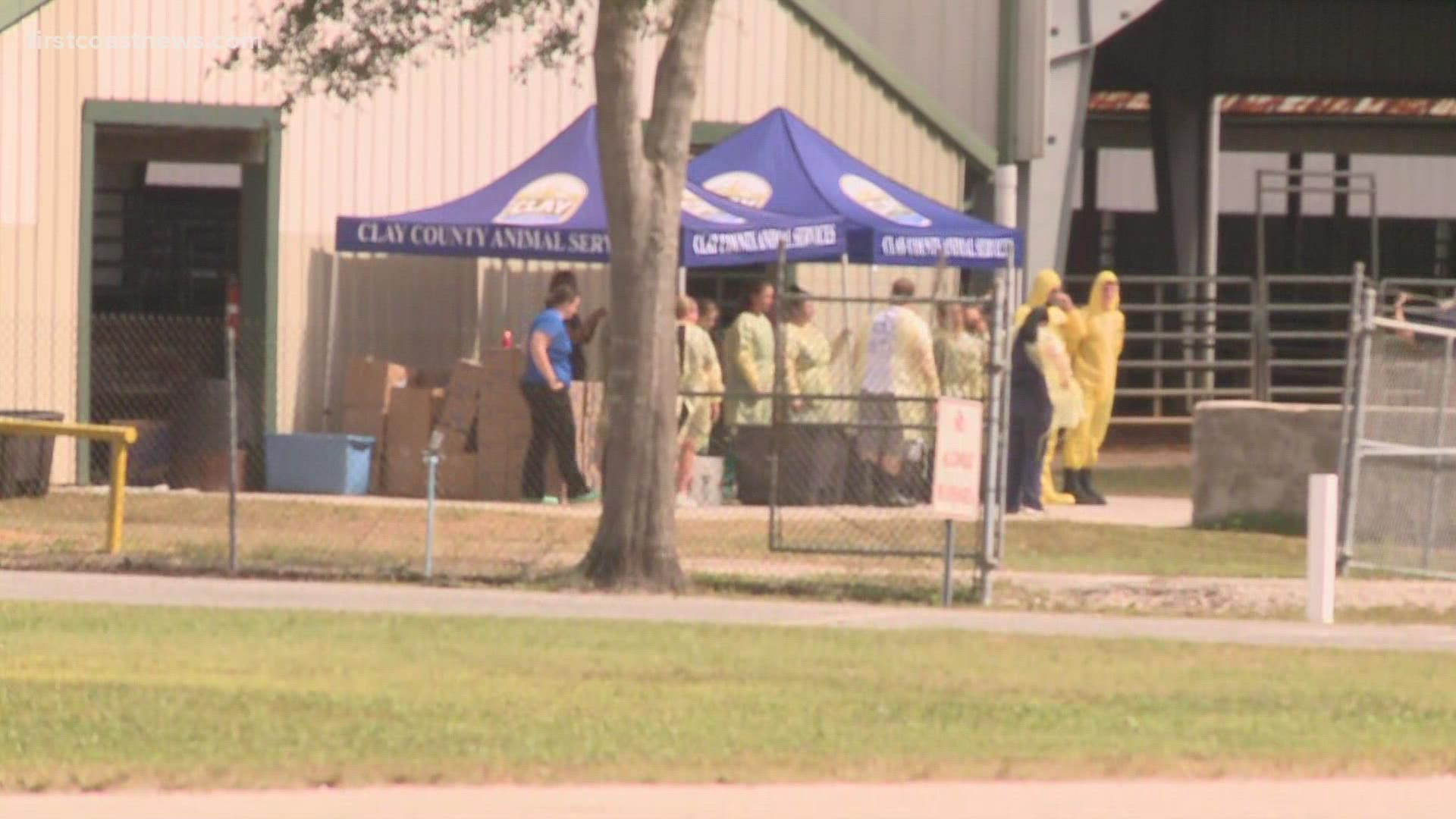