Cinddy Sanchez lost her aunt in the April 17 crash in St. Johns County. Her aunt's parents were also killed. 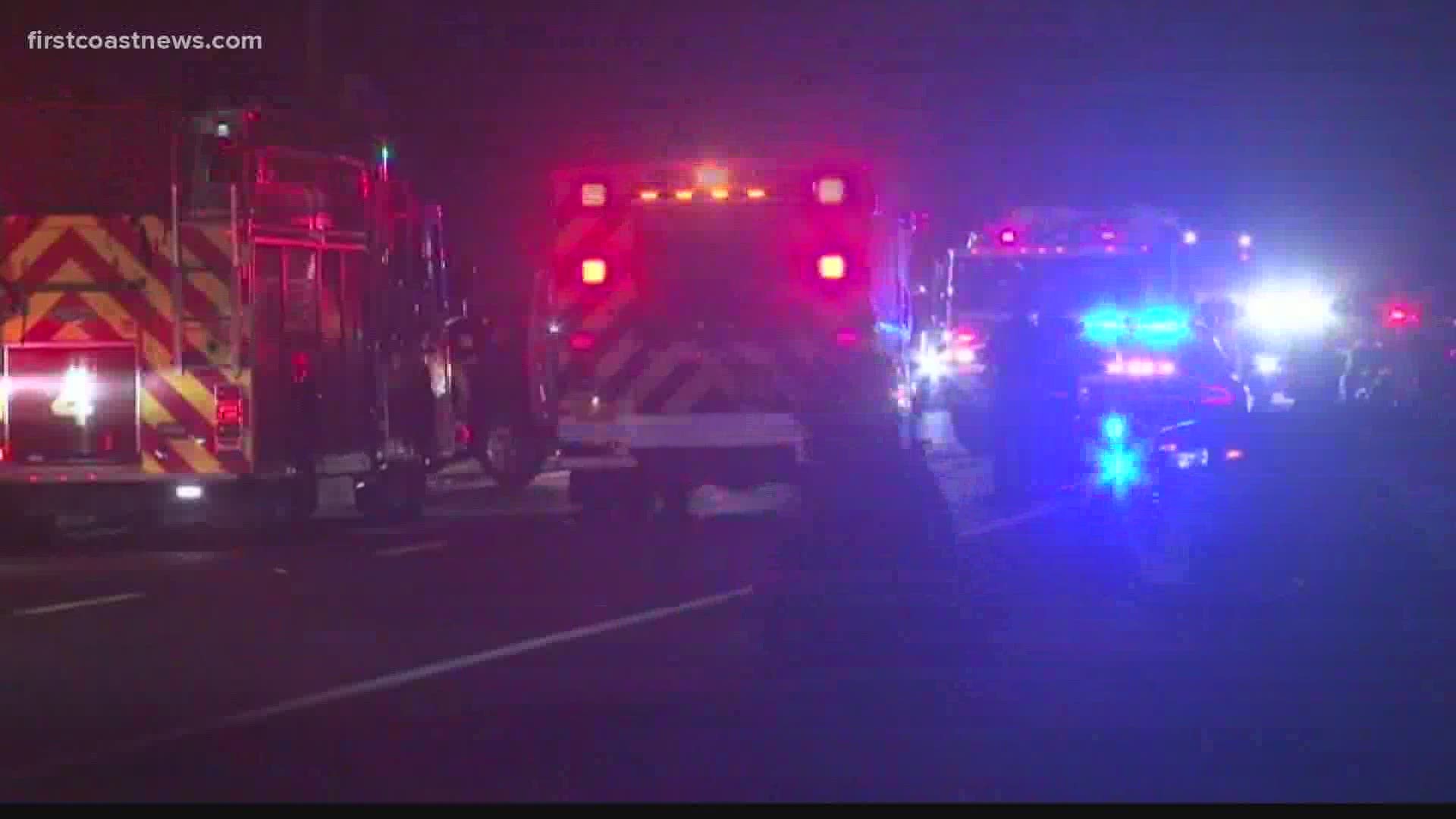 ST. JOHNS COUNTY, Fla. — A birthday celebration turned into unbearable grief for Cinddy Sanchez. Her aunt Veronica Reyes and her parents were killed April 17 in a crash on State Road 13 in St Johns County.

“It was the worst news we received. Like, we couldn’t believe it,” Sanchez told First Coast News.

Veronica was a mother of six. Her husband and two of their children were also in the SUV and were taken to the hospital for serious and critical injuries.

“I haven’t had time to mourn. In reality the days are going by so quickly and my head is everywhere at the moment,” Sanchez said.

Credit: Courtesy: Cinddy Sanchez
Veronia Reyes, right, and her parents were killed in a crash on State Road 13 in St. Johns County April 17.

She says Veronica, who is her godmother, and her husband were planning to renew their vows next year for their 25th wedding anniversary. Now, she’s planning the funerals for three people.

“I think it’s anyone’s worst nightmare and financially I’m sure they were not prepared for this,” she said.

The family set up a GoFundMe page, so far raising almost half of their $100,000 goal. Sanchez says the outpouring of support keeps coming in, with many strangers donating to her cause.

“It actually brings tears to my eyes all the time because I can’t believe there’s so many nice people. They are so generous. People that we don’t know. People that have no idea who we are and they are just helping,” she said.

We reached out to the Florida Highway Patrol asking if there is an update on the crash, including possible charges, but have not heard back.