Yabba dabba do! This Florida brewery is making beer with Fruity Pebbles 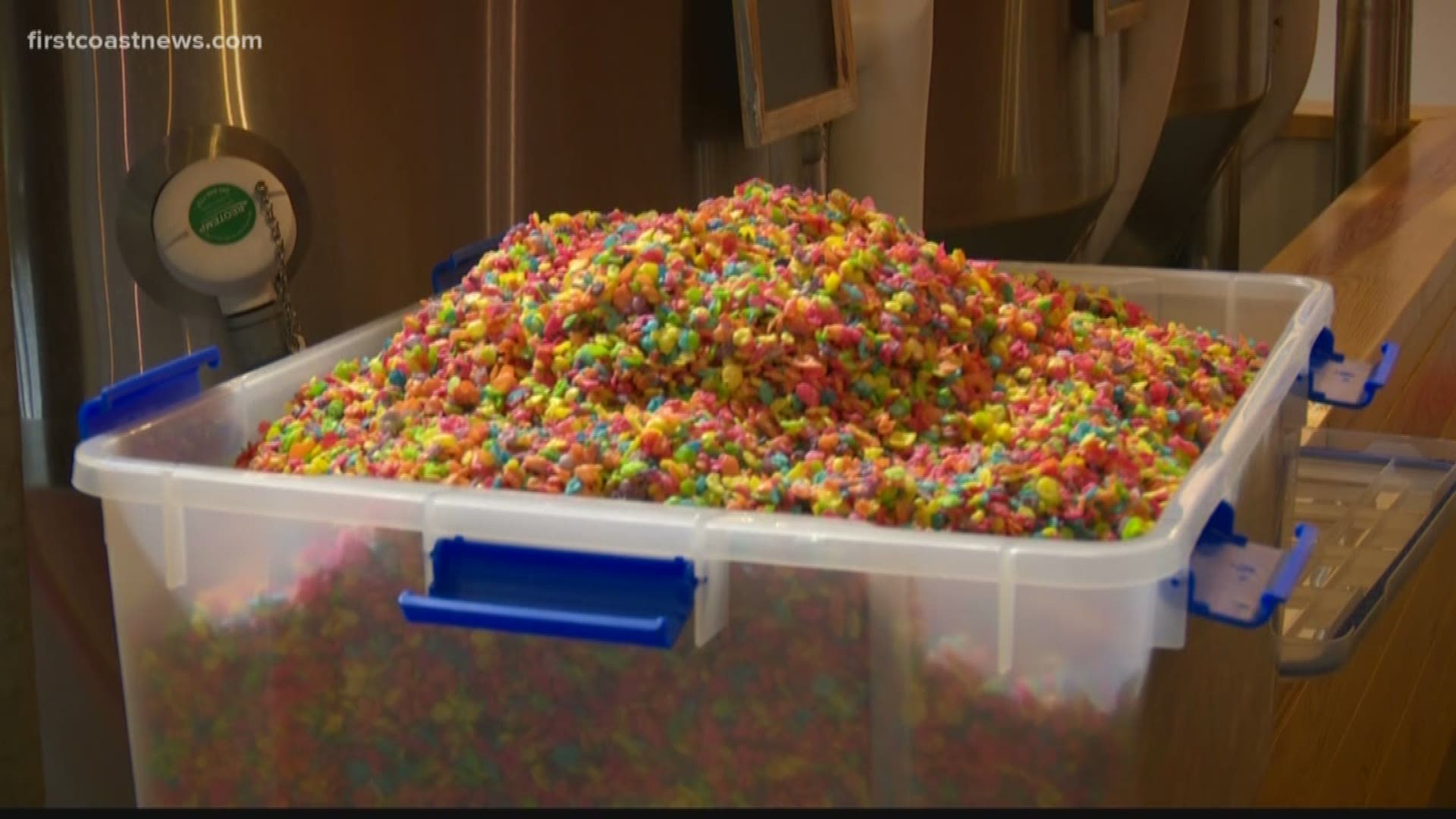 UPDATE: Bold City has started to brew this beer as of April 18. We'll keep you updated on the release date!

Move over Lucky Charms, there's a new beer being brewed in Jacksonville that is certain to spark your inner child.

You probably saw the story about Smartmouth Brewing Company in Virginia and their viral Lucky Charms infused Marshmellow IPA called "Saturday Morning". Their release event on Facebook had over 2,500 people interested despite only having a very limited number of four packs.

Now, Bold City Brewery is cashing in on the nostalgic beer craze by brewing up a beer infused with Fruity Pebbles.

They took to Instagram to make the announcement on Wednesday.

"@luckycharms beer?! We dig it but we like our Fruity Pebbles round here! New brew coming soon! #staytuned #bebold #boldcitybrewery #boldcitydowntown #luckycharms #fruitypebbles"

Brian Miller with Bold City says they're just waiting for the grain and hops to arrive so they brew it.

"I would say within the next two weeks we’ll be ready to brew," he says. "It will be brewed at our downtown facility. Stoked about this brew as I truly do love fruity pebbles, and beer!"

Follow First Coast Brews on Facebook to stay updated on the latest craft beer events, happenings and news on the First Coast.