When he was just 13, he graduated from college. Now 15, Kamal Yerra's five-year plan is to become CEO of a company. 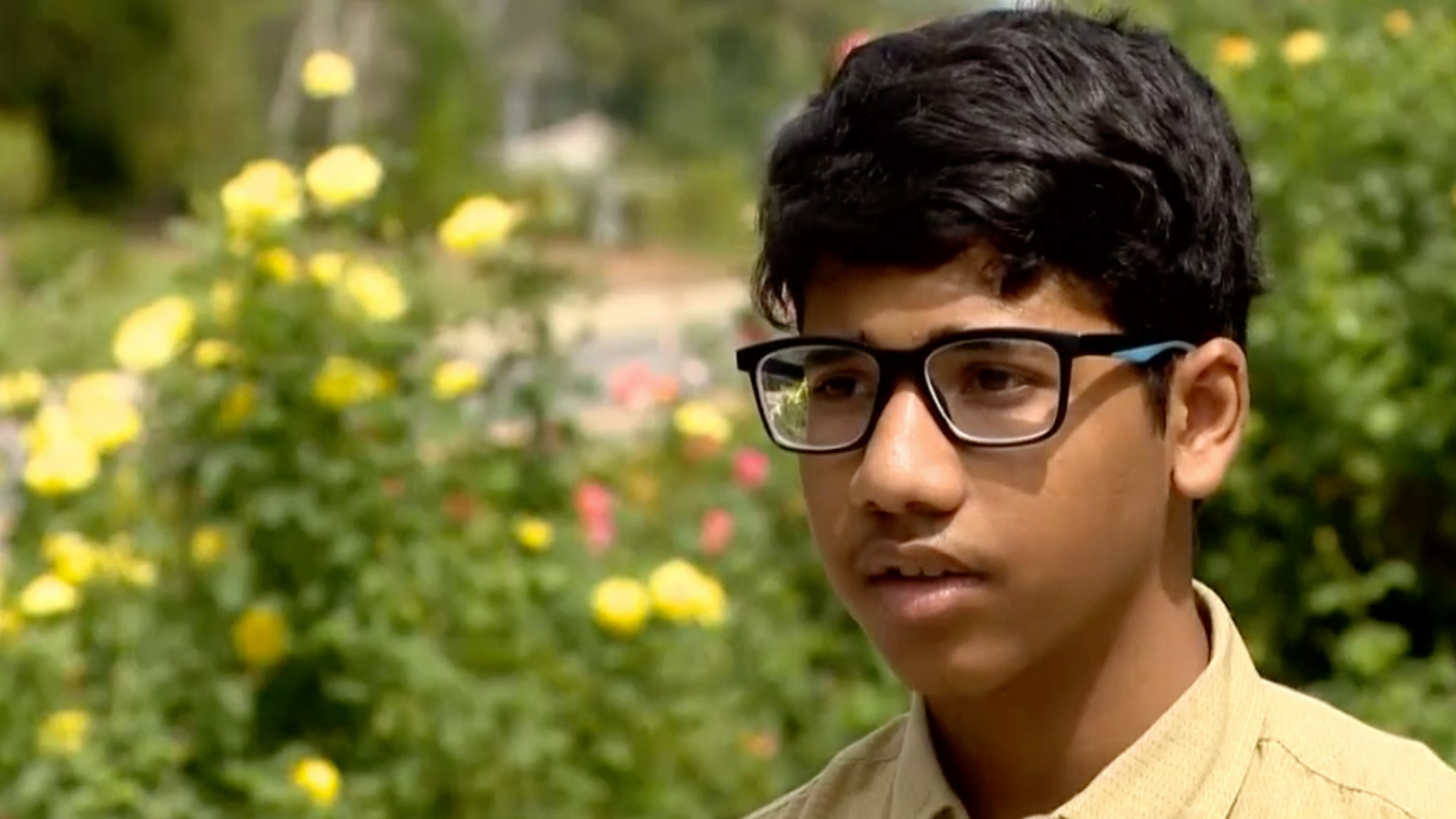 FORT MILL, S.C. — In the crowd of caps and gowns and newly crowned graduates, you can find 15-year-old Kamal Yerra from Fort Mill.

Quietly unassuming and a little shy, Kamal has come a long way since he was the middle schooler with a secret in the back of a high school classroom.

The change, his family says, stemmed from brotherly love, and a little sibling rivalry.

"Throughout the degrees my brother has helped me a lot," Kamal said.

The family believes they wanted to push their limits to move one another forward.

Kamal's brother, just one year older, planned to graduate from college as early as he could. Kamal followed in his brother’s footsteps.

"Both did together, and both finished the bachelor degree at the same time," Kamal's father, Ravi Yerra, said.

Kamal’s family now believes he is the third-youngest kid in the entire United States to earn a master’s degree. They say he did it by figuring out their son’s strengths and cultivating them

"If you identify what they are good at and really push, they go to different places," Ravi Yerra said.

Kamal let us in on his three keys to success.

"Study hard, be disciplined and go past your limits," he said.

And as you would expect, those limits are set high for kamal. Ask him where he wants to be in five years, at the ripe old age of 20.

"I see myself being the CEO of a company," he said.

His father says beyond anything else, he is proud of his son.