Scott Brooks to be remembered with NoDa craft beer

This comes a month after 61-year-old, Scott brooks was shot and killed outside his family's sandwich shop in NoDa. 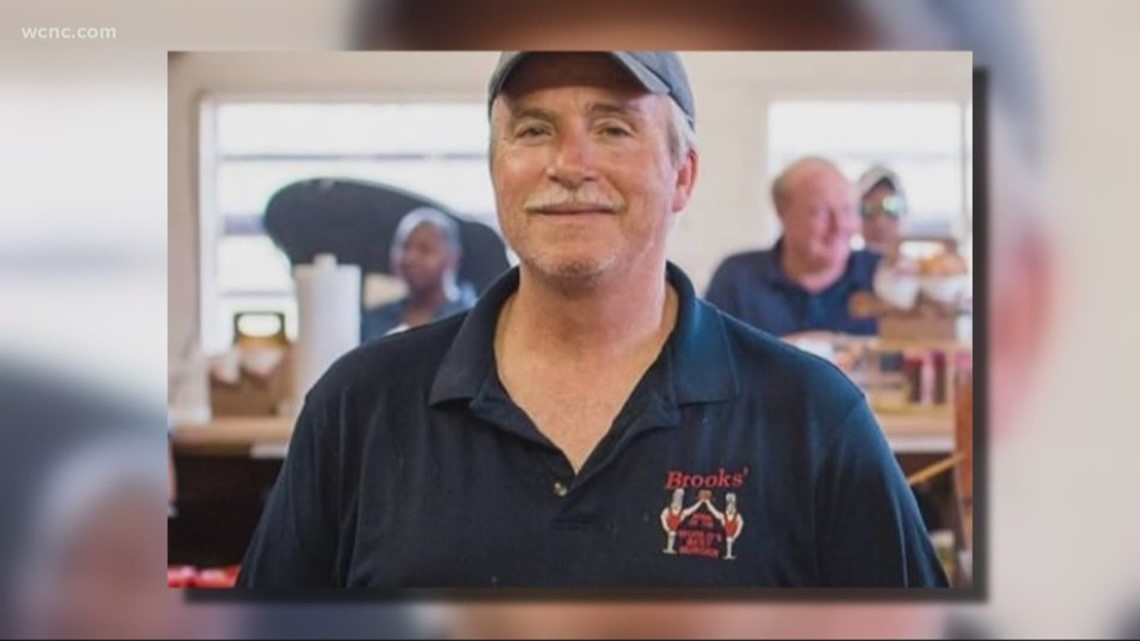 For the past month, the Charlotte community has been mourning the loss of Brooks, who was tragically killed outside of his family's sandwich shop in December.

Police are still looking for the suspect and have raised the reward to $21,000.

For Chad Henderson, co-owner of NoDa brewing company, creating a brew for Brooks came as a sense of duty.

It's called "too blessed to be stressed."

"Several of the breweries got together and said we should do something as our part of the community to commemorate him and celebrate him and raise money for a good cause," Henderson said.

This comes a month after 61-year-old, Scott brooks was shot and killed outside his family's sandwich shop in NoDa.

They're brewing it then selling it, and about a dozen businesses in NoDa and Plaza Midwood will sell it too.

"We wanted it to be approachable go with anything, it's not too hoppy not too malty," Henderson.

The money will go to the Brooks family charity of choice, Habitat for Humanity.

"Even though it's a tragic thing we want to, you know to bring a little bit of positivity to a situation and bring some good out of it," Henderson said.

The family took to their Facebook page saying, they are overjoyed with how the community of NoDa just keeps showing their support.

For the next few months, breweries will try to sell as much as they can, so they can give back and remember a man so many loved.

"Too Blessed to be Stressed" should be available at NoDa and Plaza Midwood breweries towards the end of February.