"He's a white knight rocking jorts...and black and teal too." 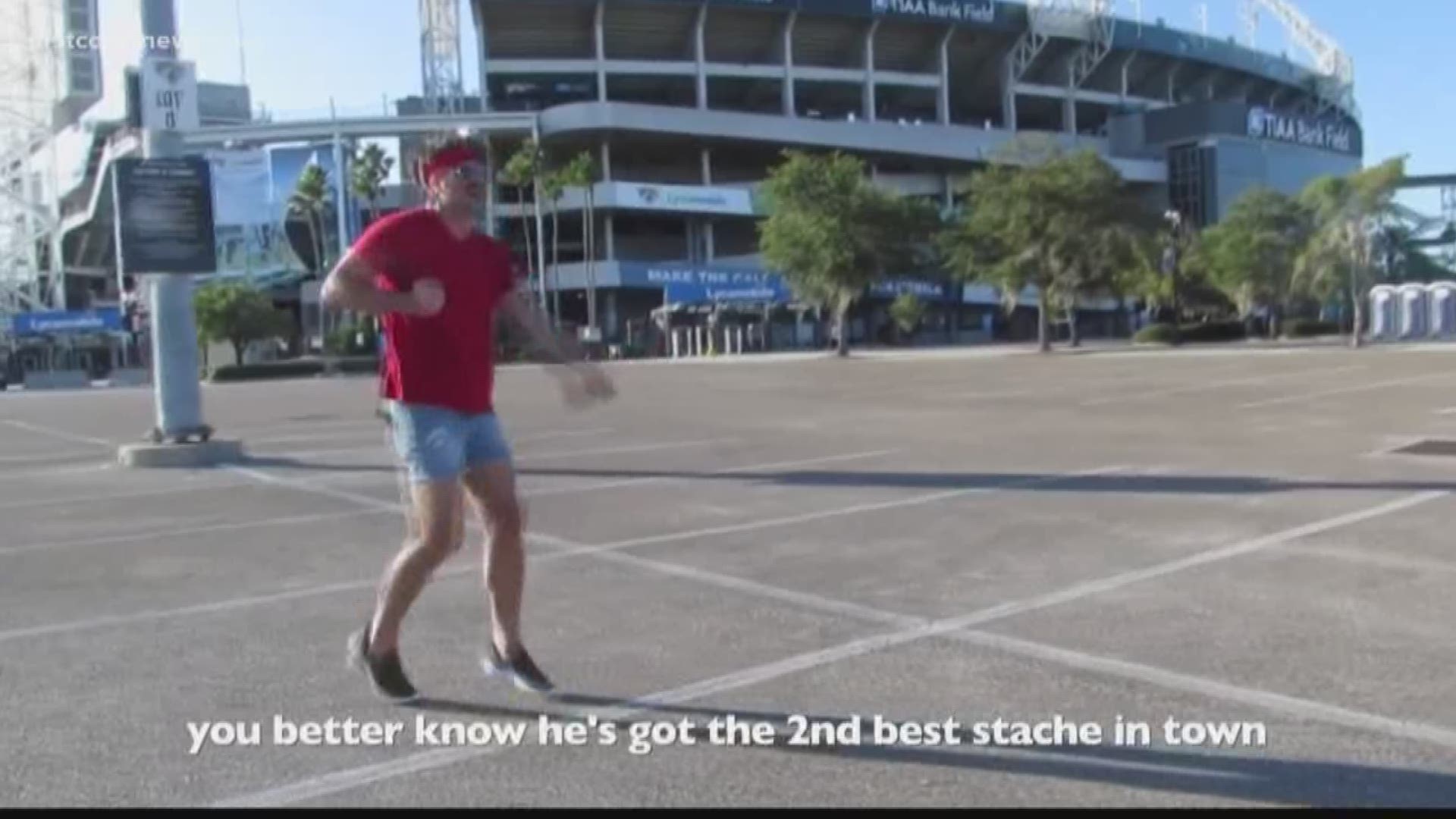 Sister Sound has their sights set on Gardner Minshew as their muse.

You may have seen the band's song on YouTube; 22,000 other people already have. It shows the sisters in front of TIAA Bank Field with a dancing Minshew copy cat.

The sisters, Kat Jackson-Altenbach, 27, Julia Jackson, 21, and Kimberly Jackson, 29, got the inspiration for "Jag Jam #MinshewMania" after watching the rookie play when Nick Foles was hurt.

"We're Jaguars fans. we've grown up in Jacksonville. We follow the Jags and obviously the Minshew story," says Kimberly Jackson. "I saw him in the preseason, I thought he was cool and took himself kind of not too seriously."

Then it was a flurry of inspiration.

"We got together kind of texting lyrics back and forth and clips/soundbites just a couple of days before we recorded the song and then made the video literally Saturday night and then posted it Sunday morning," says Kimberly Jackson. "It was all kind of a whirlwind of sorts."

So who is the guy parading as Gardner Minshew? Turns out he's Kat Jackson Altenbach's husband, Zach Altenbach.

"He came into the role very naturally. His dance moves are what drew me to him as a person," joked Kat Jackson Altenbach.

The sisters are hopeful for the Jaguars season ahead. Even with the recent loss against the Carolina Panthers.

"I do think that Minshew arrived at just the right time to give all of Jags fans that little glimmer of hope and something to hold on to," says Kat Jackson Altenbach. "And I think we're all just excited to see where it leads for the rest of the season."

If you're interested in keeping up with Sister Sound, their music, including #MinshewMania, is available on all music streaming platforms including Spotify, iTunes, and Amazon music.

"Here from the West ready to impress the 904

Arm like a gun double the fun with the money smile

We went from "hey what are we gonna do?"

To "Hey gimme some more Minshew!"

I like to watch him on the field throwing the touchdown

You better know he's got the second-best stache in town

He's a white knight rocking jorts and black and teal too

None other than the number 1-5 Gardner Minshew

The one to thank for Rockin the bank Gardner on fire

Leading the team to Superbowl dreams we all admire

Gardner Minshew number 2 but number one in our hearts 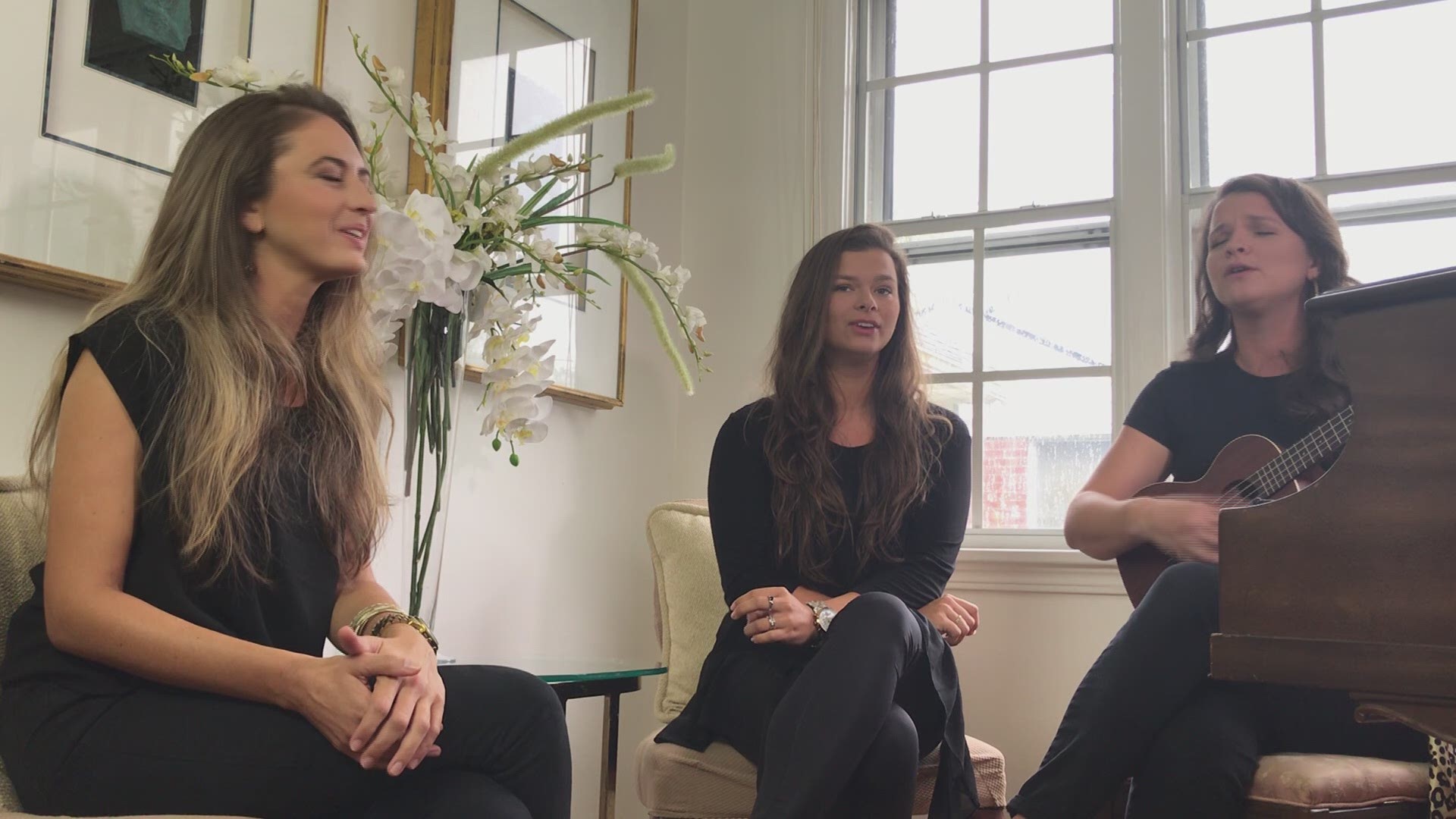 RELATED: EXCLUSIVE: Father of Gardner Minshew opens up about son's journey to Jaguars