The Florida Lottery says she purchased her winning ticket from a Speedway located on Merrill Road in Jacksonville. 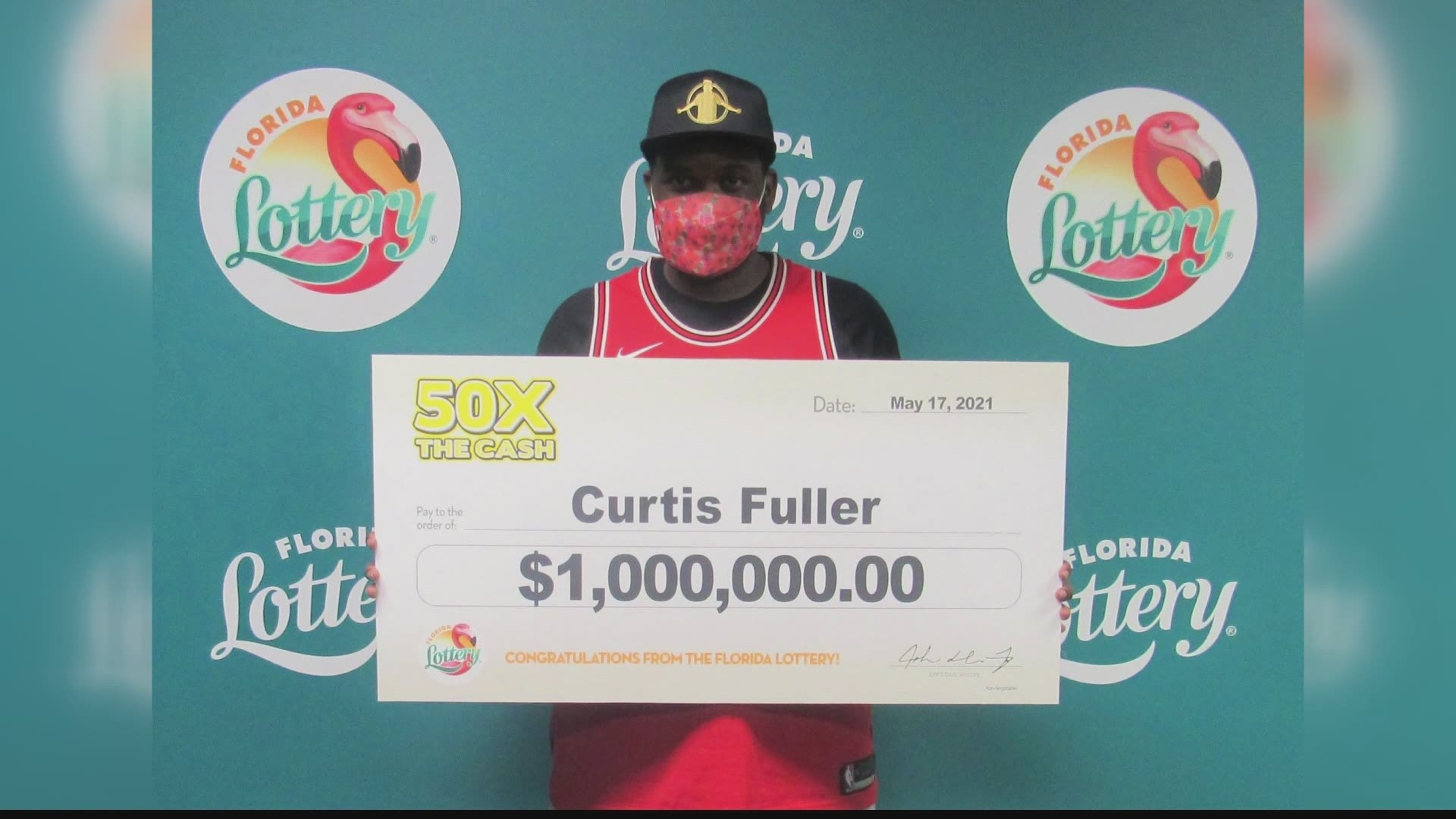 JACKSONVILLE, Fla. — (The video above is from a previous story)

If you won the lottery, would you take the lump-sum or the smaller payments?

It's a decision one Jacksonville woman had to make after claiming a $1 million top prize from a scratch-off game.

The Florida Lottery announced that Lauren Santos, 38, of Jacksonville, claimed a $1 million top prize from THE FASTEST ROAD TO $1,000,000 Scratch-Off game at the Jacksonville District Office.

The Florida Lottery says Santos purchased her winning ticket from Speedway, located at 9094 Merrill Road in Jacksonville. The retailer will receive a $2,000 bonus commission for selling the winning Scratch-Off ticket.