Both father and son are former Air Force pilots with thousands of hours in the sky. In 2018, both were diagnosed with melanoma. 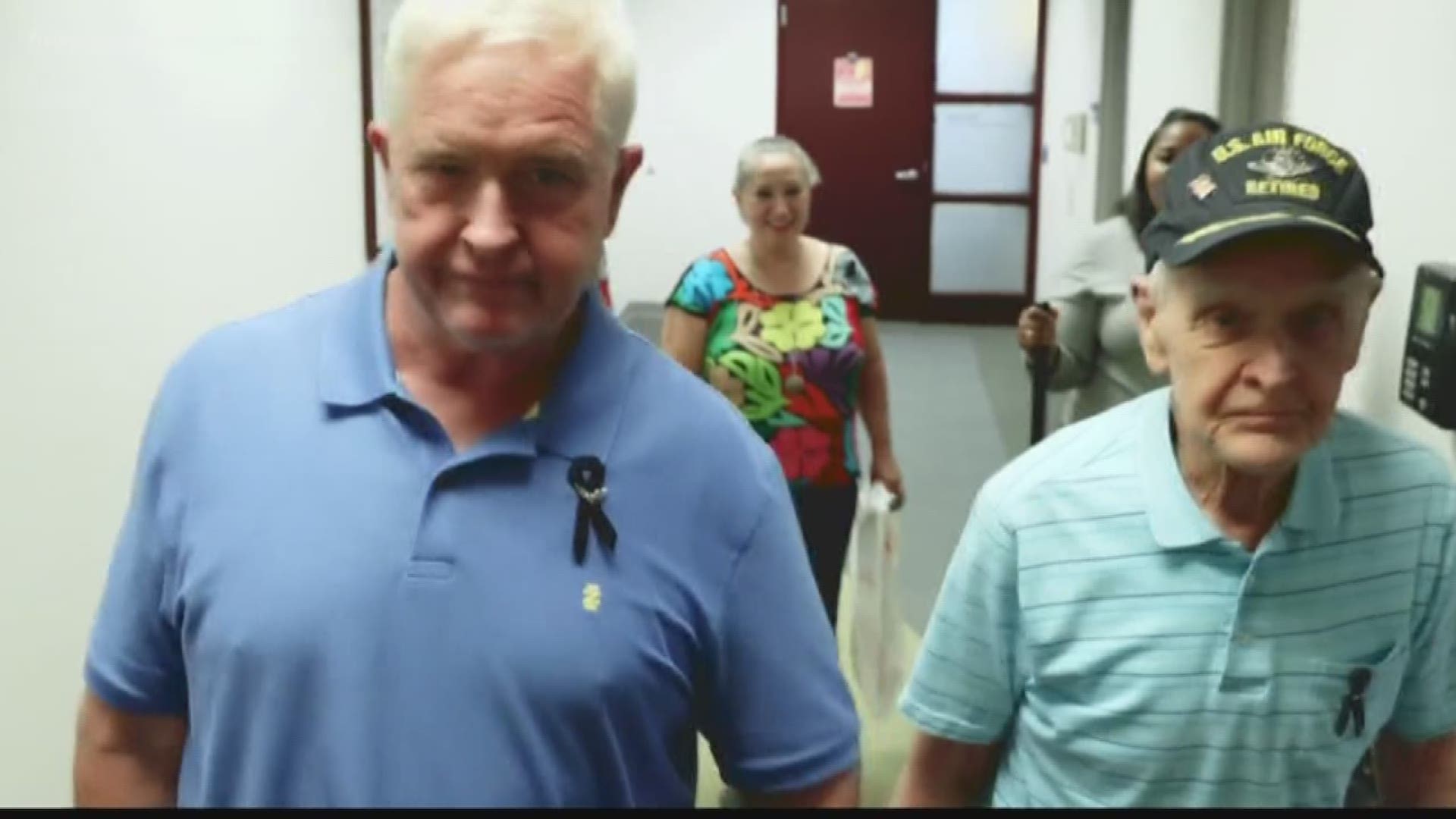 Out of 50 states – Florida ranks second when it comes to diagnosed cases. The American Cancer Society says survival rates are improving with the help of early diagnosis and treatment plans.

On the First Coast, a father and son shares more than just a military background. They’re fighting cancer together.

“It was a surprise that it had spread I wasn’t feeling that bad,” 84-year-old Byron Devan said.

The news no one wants to hear: it’s melanoma and it’s spreading. That’s what doctors told Devan in late 2018. But Byron had an understanding of melanoma by that point. His son Douglas was fighting the same thing.

“That was cause for me to lose my FAA Medical and without that, you can’t fly anymore,” Douglas Devan said.

Both father and son are former military, with thousands of hours flying. Byron served throughout the Pacific, including a stint in Vietnam. When he returned, he inspired his son to fly as well.

Douglas also served in the Air Force, then turned to private and commercial aviation. At the time of his diagnosis, he was flying for Southwest Airlines. But there was a risk neither of them knew, UV radiation at high altitudes.

“The environmental exposure, a common lifestyle, both are pilots so both were exposed to similar environmental risk factors,” Dr. Roxana Dronca, an oncologist at Mayo Clinic said.

She treats both Byron and Douglas. Dr. Dronca said that after running the tests the best option was Keytruda. The drug targets cancer and allows the body’s own immune system to kill off the cells.

Douglas and Byron were given the all-clear after fewer than five injections, but are still under the watch of their doctor.

“At 84-years-old you’re not running marathons, but I try to stay as active as I can,” the elder Devan said.

As for Douglas, he’s working to regain medical clearance to fly. He added for others going through treatment to stay positive.

“Being a positive person, can-do type of person, you’ve got to have that personality," Douglas Devan said. "You can do very well now because there are tools in the toolbox to fix this."