Build-A-Bear unveils Baby Yoda design; find out how you can get yours

"The cutest creature in the galaxy is arriving at Build-A-Bear Workshop this spring." 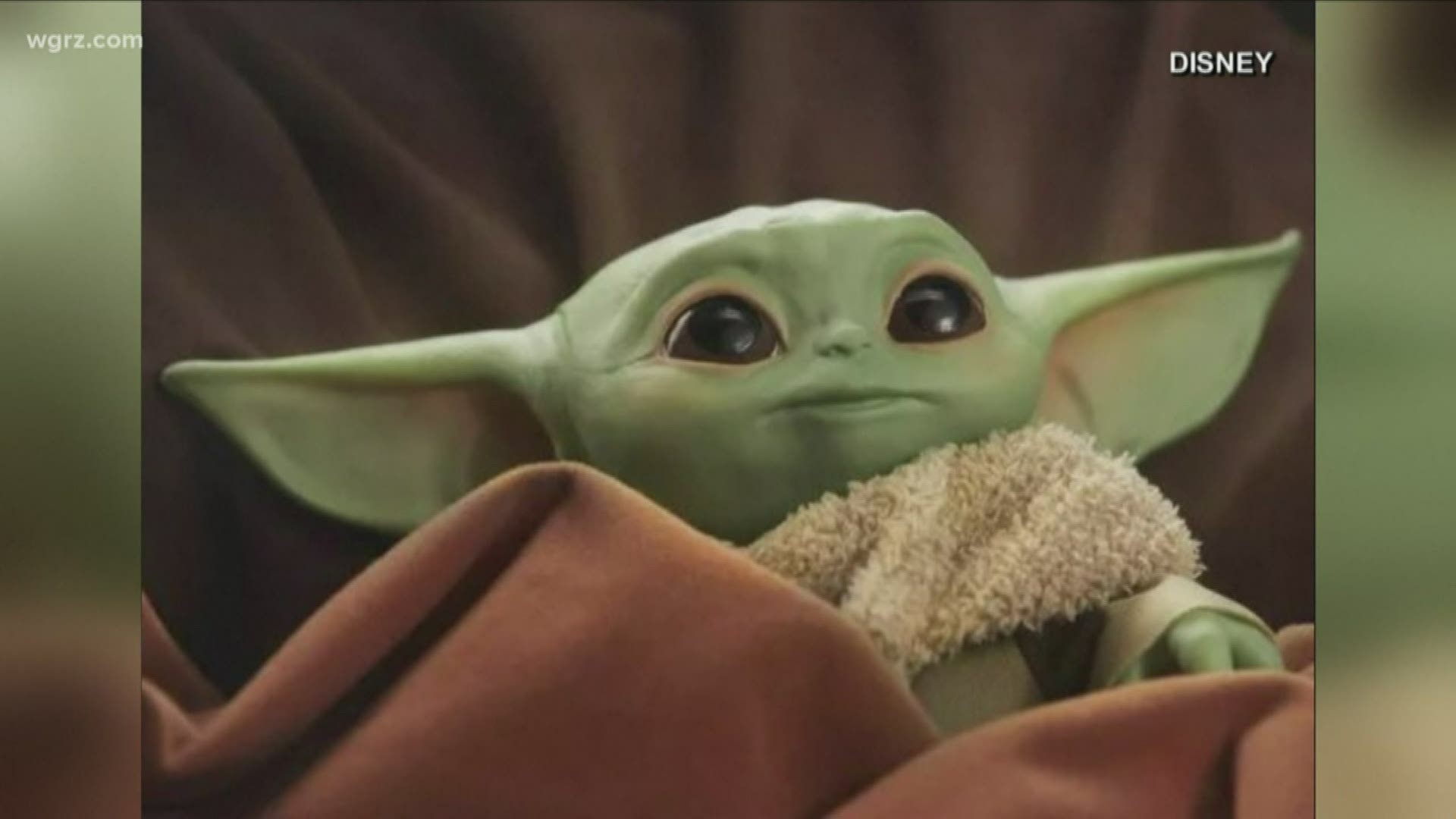 Last month, Build-A-Bear teased that it was coming out with a "Baby Yoda" inspired plush, which set the Internet in frenzy.

After much anticipation, the company finally unveiled on Thursday what The Child is going to look like -- and it will make you say, "just take my money!"

"The cutest creature in the galaxy is arriving at Build-A-Bear Workshop this spring," Build-A-Bear said in an Instagram post.

Baby Yoda, officially known as The Child, is a character based on the Disney+ original, "The Mandalorian." Due to his popularity, several companies are coming out with Baby Yoda inspired-merch from stuffed animals to puzzles to necklaces and animatronics.

So it's no surprise that Build-A-Bear is hopping on the Baby Yoda train. According to Business Insider, the company knows exactly what it's doing: Build-A-Bear is traditionally for children, but the company has seen half of its sales from adults shopping on nostalgic merch from Pokemon, LucasFilms, Disney, etc.

If you don't want to miss out on snagging this cute little plush, you'll have to sign up for email notifications here.