Why is 911 the emergency call number? 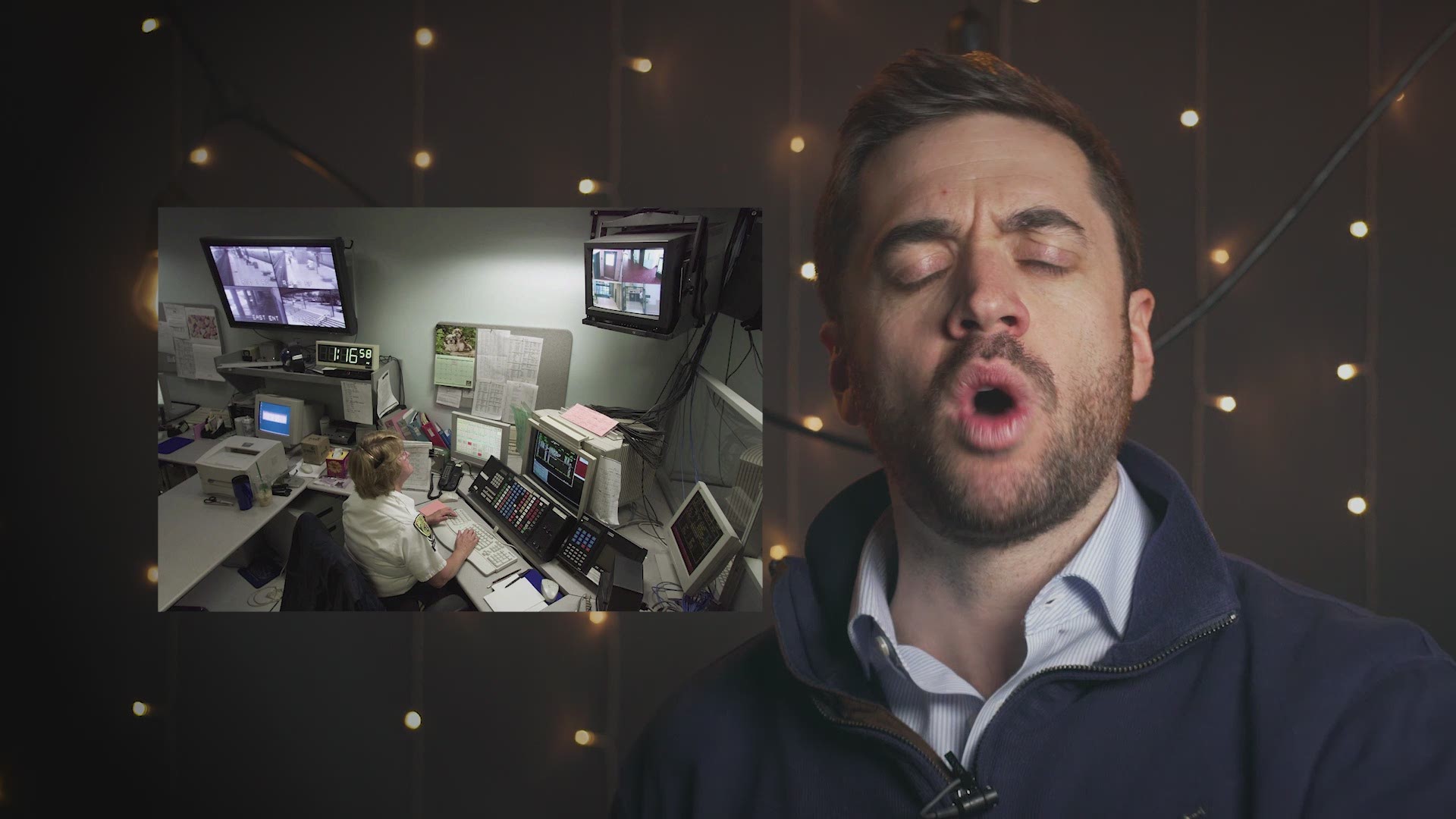 WASHINGTON — It has been drilled into our heads since childhood: "Dial 911 for emergencies!" But why is that the number for emergencies in the United States?

You have to go back to the early stages of telephone use.

The 20th century started out with telegraphs and ended with cellphones. The real transition came in the middle of the century. By the 1950s, roughly two-thirds of the homes in the U.S. had a telephone.

Sure, you could call friends and family across the country, but who do you call for emergencies?

It was more difficult than you would expect.

A big example happened in 1958. In New York City, a woman attempted to call for help after a fire started in her apartment.

But she didn’t know who to call, so she dialed zero for the operator. Imagine that: trying to get the operator to connect you to a fire department while your apartment burns around you.

RELATED: Why is February 14 the holiday of romance?

She lived, but in an editorial in the New York Times, she said she wasted so much time messing around with the phone, she could barely get out of the apartment.

The United States government already took notice of the problem. By the 1960s, the FCC was looking into a universal number all Americans could call.

Officials turned to the American Telephone and Telegraph Company: AT&T. They picked 911. There wasn’t a special symbolic reason. It was just three easy-to-remember digits. Plus, they had not been used as a service or area code.

This week in 1968, the first 911 call went through in Haleyville Alabama. An elected official called into the line and was connected to the mayor who said,  “Hello.”  Anticlimactic.

It was the beginning of what became an effective emergency call system for the rest of the 20th century.

However, in recent years cell phones have caused issues.

The system was set up in a way that the landlines allowed 911 calls to immediately match up emergencies with the nearest service that could help. In the age of cell phones, emergency dispatchers across the country have issues with locating people. Not every dispatch center is equipped with the technology to geolocate a cell phone’s whereabouts.

Across the country, we are now seeing a push to fund 911 programs that can track down cell phone locations in an emergency.

Weird right? Facebook knows where you are, but not the fire department?